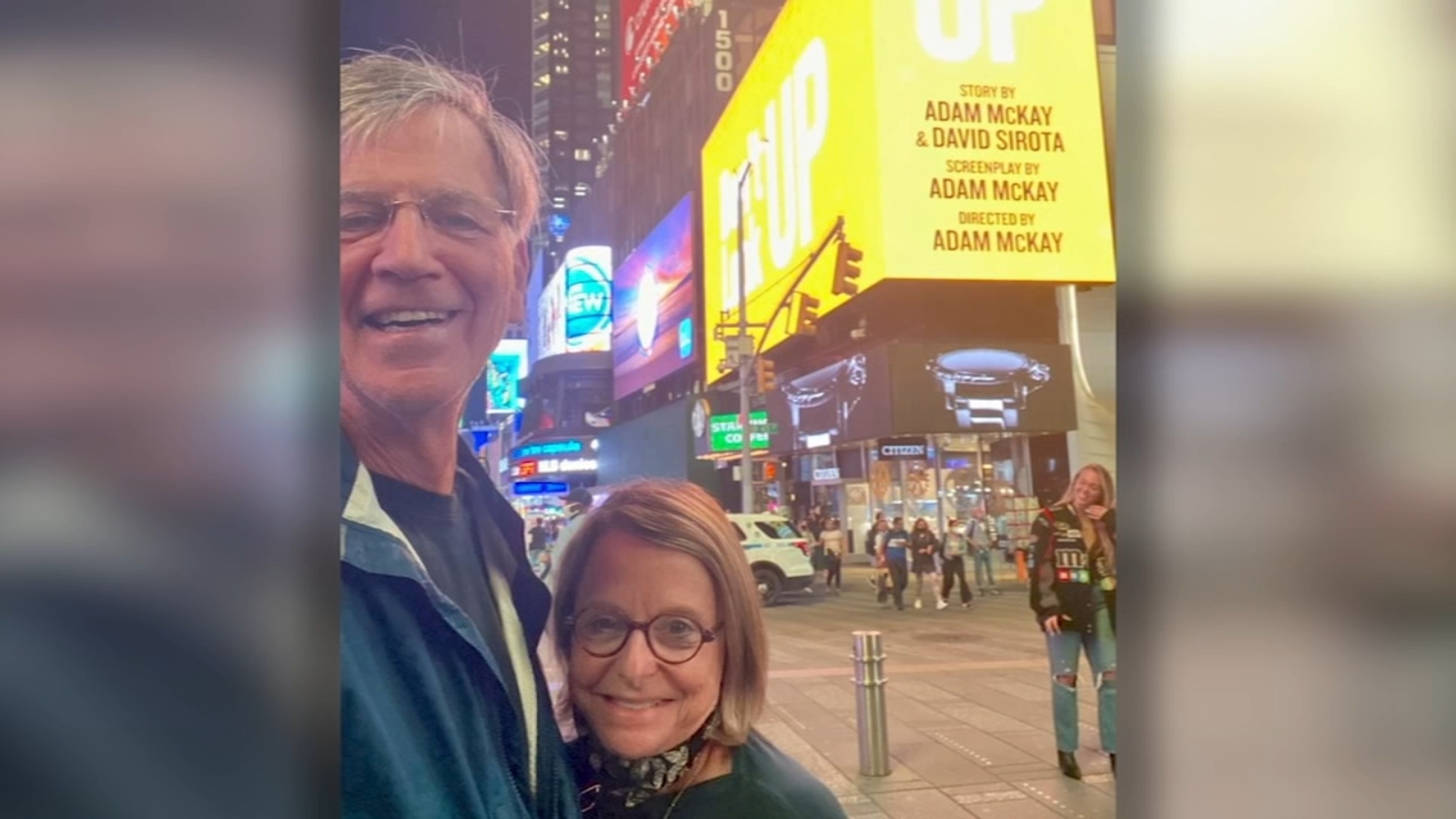 Movies |
LOS ANGELES – A “pinch-me” moment. That’s how Rob and Karen Sirota describe hearing their eldest son is nominated for an Oscar.

David Sirota, an Abington, Pennsylvania native, is nominated for Best Original Screenplay for his work on “Don’t Look Up.” He was a journalist and syndicated columnist who collaborated with his friend, Adam McKay of Malvern, Pennsylvania.

Come Sunday, he is bringing two special guests, his parents.

“Since I was very young, the Oscars were a big deal to me and my family. I’m star-struck,” said Karen.

So, you can imagine Karen Sirota’s sheer joy when she found out she was going to the Oscars.

“It’s a dream. It’s been a dream of mine for forever,” said Karen.

Karen and Rob say it’s no surprise their oldest son David’s 25-year journey in journalism brought him to this moment.

“It’s an enormous honor. And it was, for me and for Rob, it was very moving. When we saw that, we gasped. It was a little bit of a teary moment,” Karen reminisced.

When “Don’t Look Up” was first released, the Sirotas went to Times Square to take their picture beneath the billboard.

“It took your breath away when we saw it. We just paused and we got out the car and we started snapping pictures. And I said to the police officer: ‘That’s my son!’,” Said Karen.

Now, the Sirotas are following the film, and their firstborn, to the Oscars.

“The nomination is big enough for me. But it honors what he’s done and how hard he’s worked all these years,” said Karen.

Besides their son, there is one other star they’re looking for on the red carpet, David’s very famous, former little league teammate.

They have their outfits picked out, packed, and ready to go for Sunday night.

Check out the full list of nominations for the 2022 Oscars here.

Mark your calendar: March 27 is Oscar Sunday. Special “On The Red Carpet” coverage begins at 1 pm ET / 10 am PT and continues all day leading up to the 94th Academy Awards ceremony. After the last award is handed out, stay with “On The Red Carpet” for continuing coverage. Be sure to follow @OnTheRedCarpet on Facebook, TwitterInstagram and TikTok for all your Oscar news and information. Click here to download our CTV apps to watch “On The Red Carpet” wherever you stream.