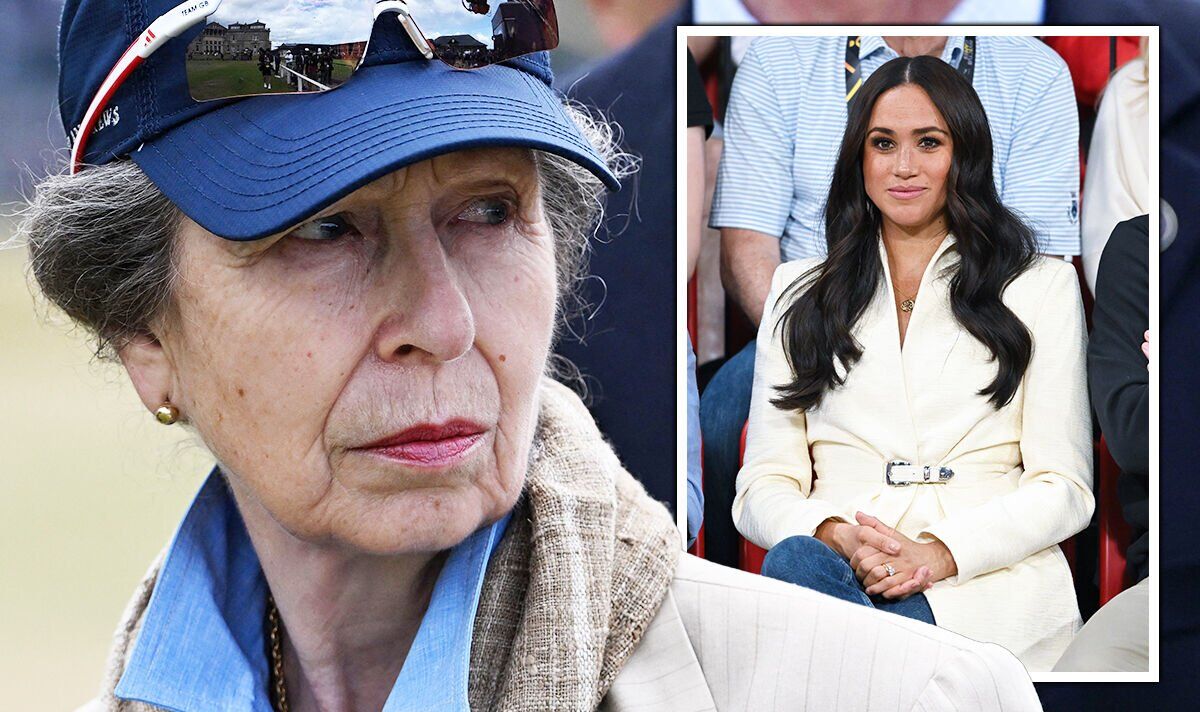 Princess Anne, known as the hardest-working royal, always knew that Meghan Markle would not last long in the Royal Family, according to a royal expert. Neil Sean revealed details of an apparent meeting between Meghan and the Princess Royal when the Duchess of Sussex joined the monarchy. According to a royal source, Meghan “left the meeting dumbfounded” after Princess Anne recommended seeing royal life “as a job” rather than an opportunity to seek fame.

Mr Sean said: “This senior royal takes no nonsense, much like her father the late Duke of Edinburgh

“Apparently, when Meghan Markle joined the Royal Family, she sought out Princess Anne.

“According to a very good source, Princess Anne gave very sage advice to the new royal.

“As we know, Princess Anne is the hardest working royal.”

JUST IN: Queen shuts down Meghan’s attempt to sit ‘next to senior royals’

The royal expert continued: “She does endless amounts of engagements. She turns up does the job and does not seek the limelight, and represents the Queen.

“I thought the recent visit together with the Queen to the Thames Hospice was wonderful.

“But apparently Meghan left her meeting with Princess Anne dumbfounded.

“Princess Anne reiterated this mantra, she pointed out that it wasn’t a working monarchy, it was a job, you turn up on time, you do your research, and do the duty.

“It’s all about the project at hand.