Pistons Injury Report Against The Knicks 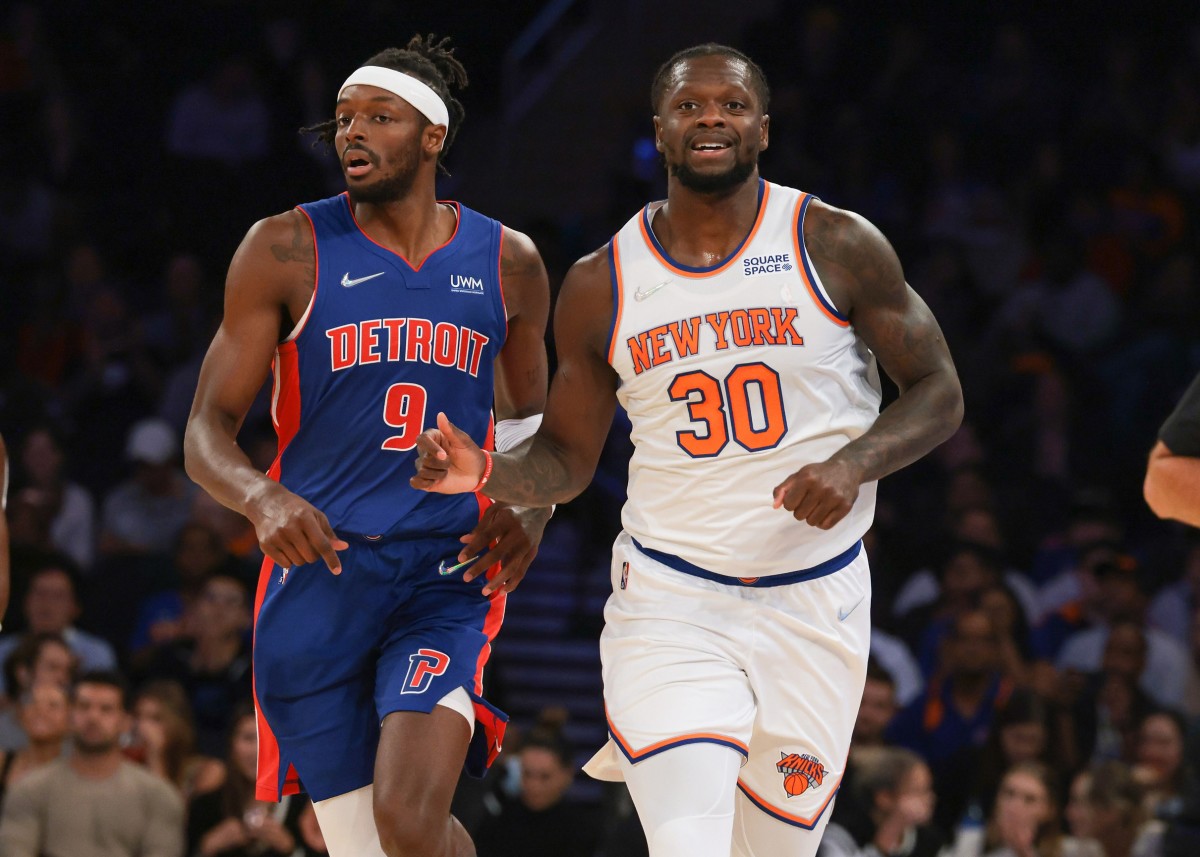 The Detroit Pistons are hosting the New York Knicks in Michigan on Sunday afternoon, and for the game they have announced their injury report.

The full injury report for the Pistons against the Knicks can be seen in the screenshot that is captured below from the NBA’s official injury report.

The Pistons entered the contest as the 14th seed in the Eastern Conference with a 20-54 record in the 74 games that they have played in.

They are out of the playoffs race.

Their playoff chances are technically alive, but they are 5.0 games back of the Atlanta Hawks for the tenth seed (final play-in tournament spot), with just eight games left in their season.

The Related stories on NBA basketball