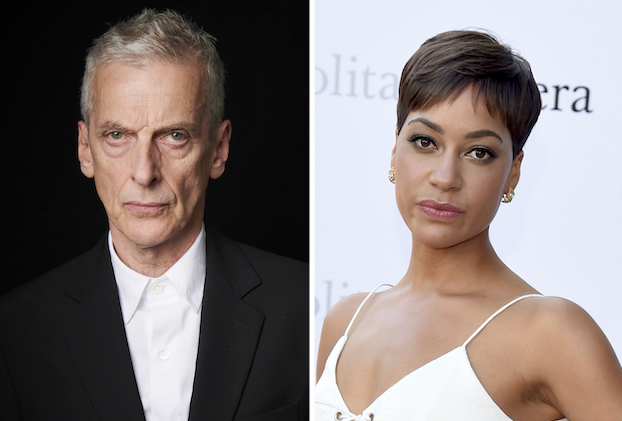 Peter Capaldi (Doctor Who) and Cush Jumbo (The Good Fight) will play two detectives caught in a professional tug of war in Criminal Recorda London-based thriller which has been ordered to series at Apple TV +.

Hailing from BAFTA Award nominee Paul Rutman (Vera, Indian Summers) and now in production in London, Criminal Record is described as a powerful, character-driven thriller set in the heart of contemporary London. The premise: An anonymous phone call draws two brilliant detectives into a confrontation over an old murder case – Detective Sergeant June Lenker, a young woman in the early stages of her career, and Detective Chief Inspector Daniel Hegarty, a well-connected man determined to protect his legacy.

The series promises to touch on issues of race, institutional failure “and the quest to find common ground in a polarized Britain.”

Rutman will executive-produce alongside Capaldi, Jumbo and Elaine Collins, while BAFTA Award winner Jim Loach (Save Me Too, Oranges and Sunshine) is directing the series.