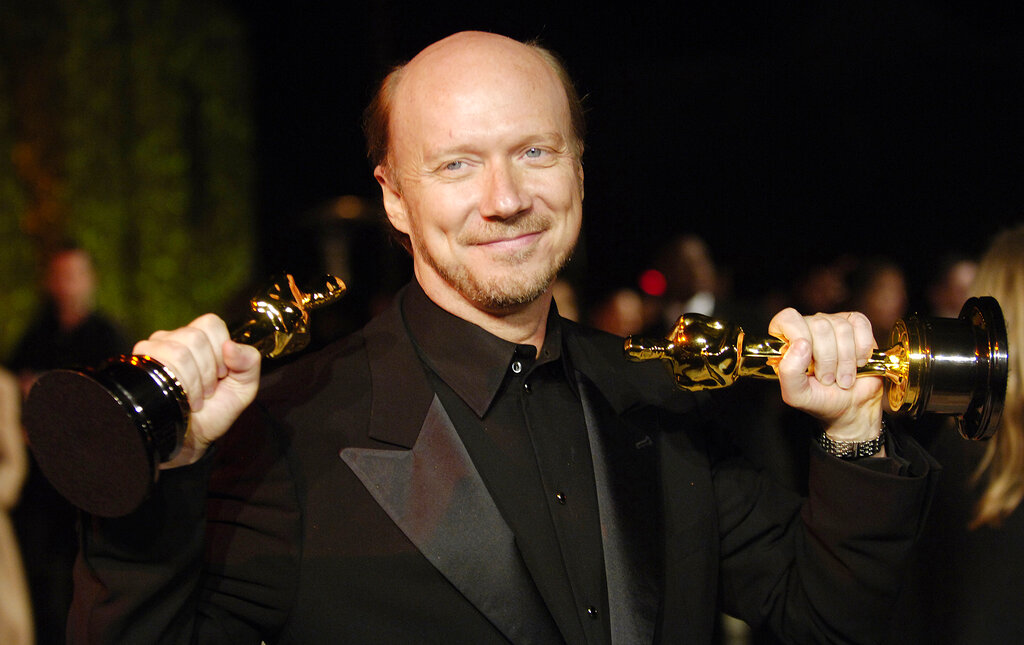 Italian authorities have detained Oscar-winning screenwriter and director Paul Haggis for investigating allegations that he sexually assaulted a woman in southern Italy, according to the Associated Press, quoting Italian news media via local prosecutors.

Haggis, 69, won the 2006 screenwriting Oscar for Crash. He was visiting Italy for a film festival that begins on Tuesday in Ostuni, located in the “heel” of the Italian peninsula.

The news agency LaPresse and several other Italian media reported on the alleged incident. They quoted a written statement from prosecutors in the nearby city of Brindisi that a “young foreign woman” was forced to have “non-consensual” sexual relations over two days.

Prosecutors said the woman was “forced to seek medical care” following the sexual relationship. After a couple of days “of non-consensual relations, the woman was accompanied by the man” to Brindisi airport on Sunday. She subsequently “was left there at dawn, despite (her) precarious physical and psychological conditions.”

Prosecutors Antonio Negro and Livia Orlando said airport staff and police noticed the woman’s “obvious confused state” and “after lending initial treatment, took her to Brindisi’s police headquarters, where officers accompanied her to a local hospital for examination.”

No information was available on where Haggis was being detained.

The woman “formalized her complaint and cited circumstances which were subsequently looked into for confirmation by investigators.”

His other films include Flags of our Fathers and Letters from Iwo Jima, the latter for which he earned his third Best Screenplay Oscar nomination. He also co-wrote the James Bond film Casino Royale.

Haggis is currently codirecting a feature length documentary on the AIDS crisis in San Francisco, 5B.