Palace Confidential: What the Queen REALLY thinks about Prince Harry 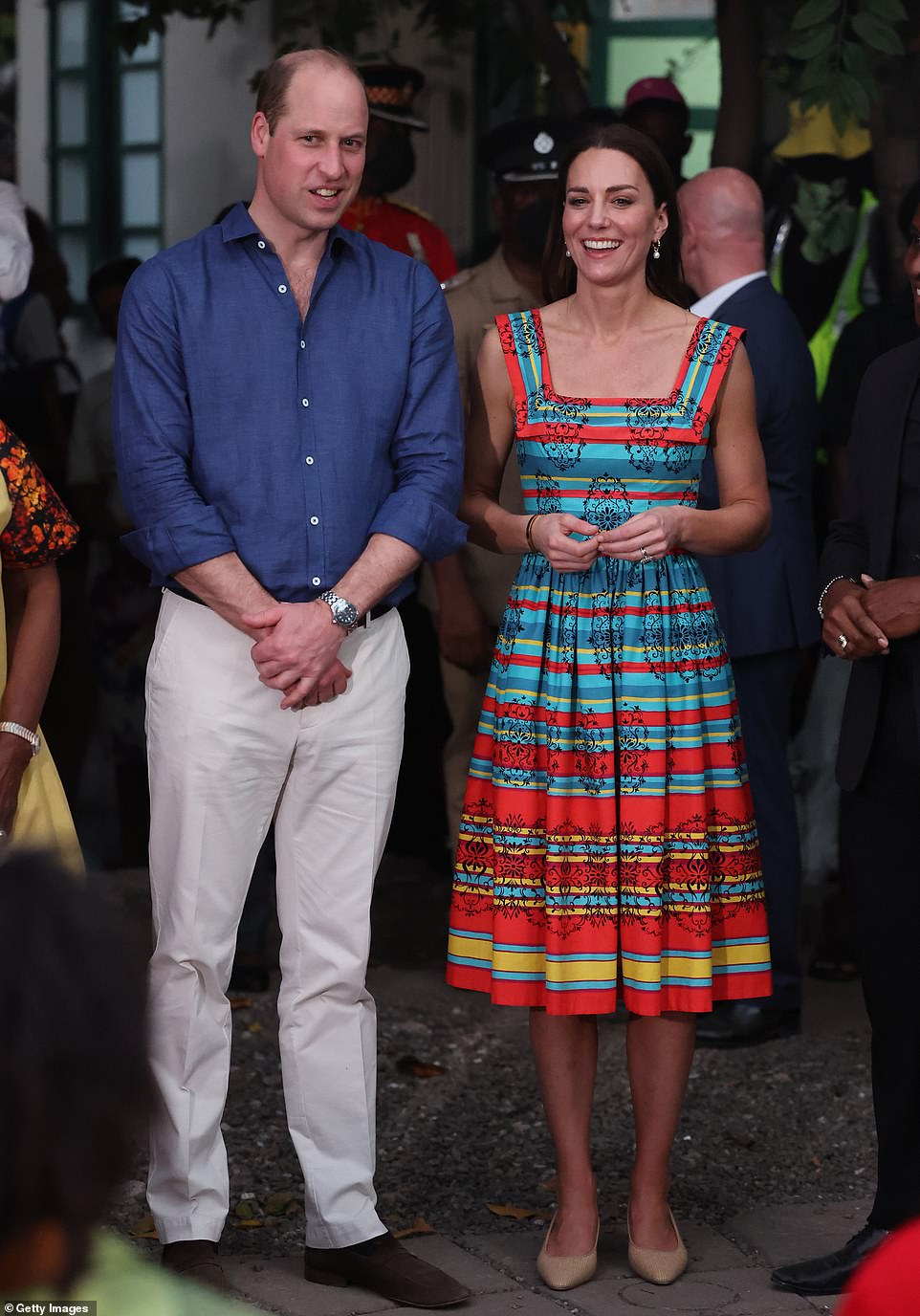 By Palace Confidential For Mail +

For all the stunning scenery, diving trips and staged photo opportunities, the Duke and Duchess of Cambridge’s trip to the Caribbean has attracted its fair share of negative headlines.

Behind the smiles, Prince William will be furious at how things have gone – that’s the view of the Mail on Sunday’s Editor at Large, Charlotte Griffiths.

‘William would have gone bananas behind the scenes, because he’s got quite the temper on him and there have been some real misfires here,’ she tells our royal program Palace Confidential.

‘It must be really frustrating for them, they’re working their socks off and there are just clangers like that, that come out of nowhere.’

Royal biographer and Daily Mail columnist Robert Hardman believes that rustiness on behalf of the organizers could be partly to blame.

The Duke and Duchess of Cambridge’s (pictured) tour of the Caribbean has attracted its fair share of negative attention.

‘I sense that because there haven’t been any royal tours for a couple of years, everyone has got a bit out of practice, particularly on the planning front. I think there were glitches in the planning of this, ‘he says. ‘I think when they get back from this trip, a few questions will be asked.’

The Cambridges have also had to navigate calling both protesters and politicians to replace the Queen as head of state in Jamaica.

For the Daily Mail’s Royal Editor Rebecca English, who has filmed a special video diary of her tour, the pair have handled it well. 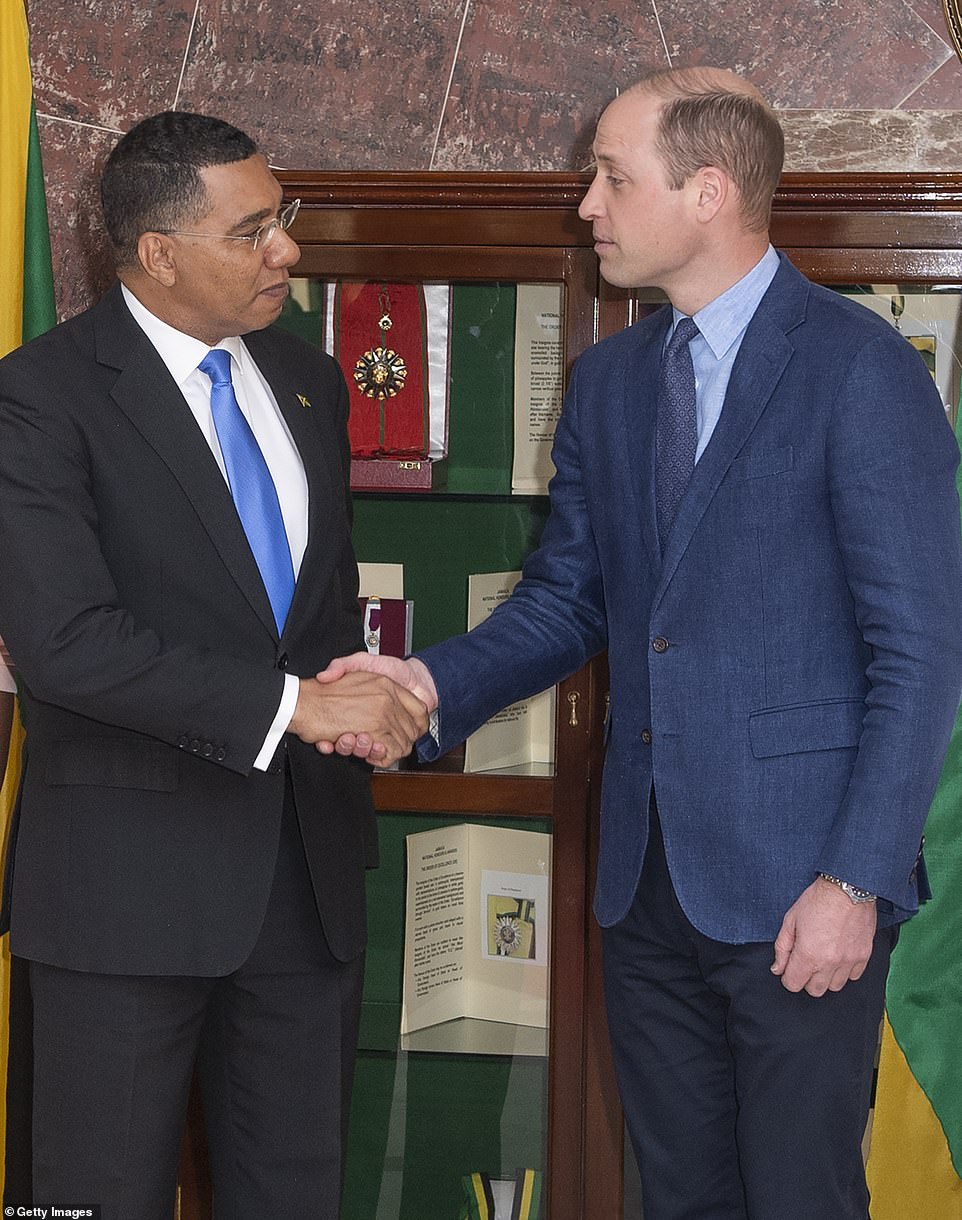 The Daily Mail’s Royal Editor Rebecca English believes William and Kate were aware that Jamaica could be tricky for them, but didn’t ‘shy away’ from the conversation when they met the Prime Minister (pictured)

‘I think William, Kate and their team always knew that Jamaica could prove a little bit tricky for them, because of the growing air of republicanism,’ she says. ‘But I think it’s one they have managed to negotiate fairly nimbly and diplomatically.

‘They certainly didn’t shy away from the conversation when they met the Prime Minister, who made clear that independence was very much on his mind for this nation.’

The panel also discuss Robert Hardman’s new biography of the Queen – Queen of Our Times: The Life of Elizabeth II. Among many fascinating insights, he tells host Jo Elvin why, when it comes to the relationship between Harry and Her Majesty, the separation of ‘family’ and ‘business’ is crucial. 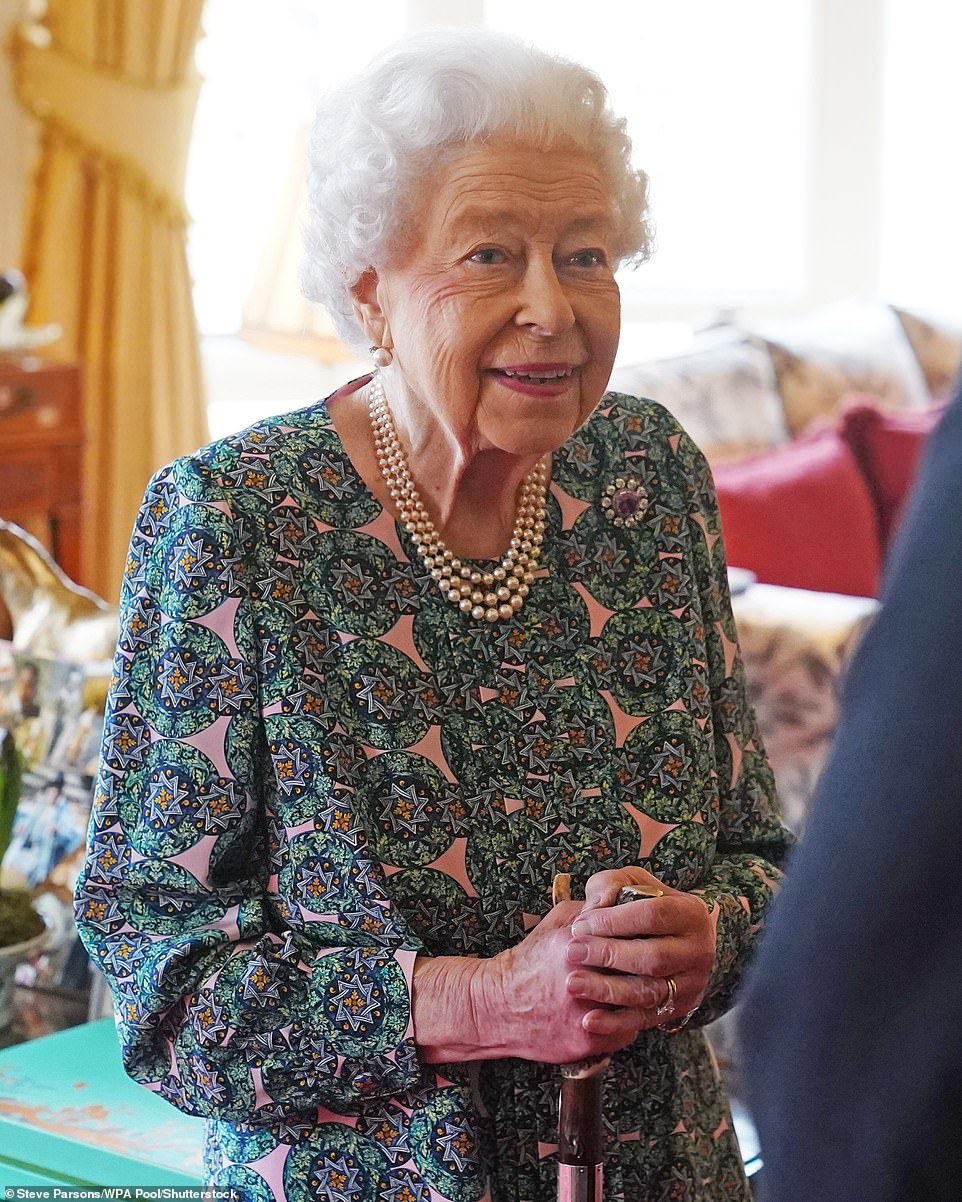 The panel also discuss Robert Hardman’s new biography of the Queen, as he explained why when it comes to the relationship between Harry and Her Majesty (pictured), the separation of ‘family’ and ‘business’ is crucial

Ernesto Castro
Arizona Cardinals bringing in OG Will Hernandez for visit
Brutally Honest Oscar Ballot No. 3: “Couldn’t Get Through” ‘Drive My Car,’ Spielberg’s ‘West Side Story’ Better Than Original