Ottis Anderson: No one from modern era compares to Lawrence Taylor 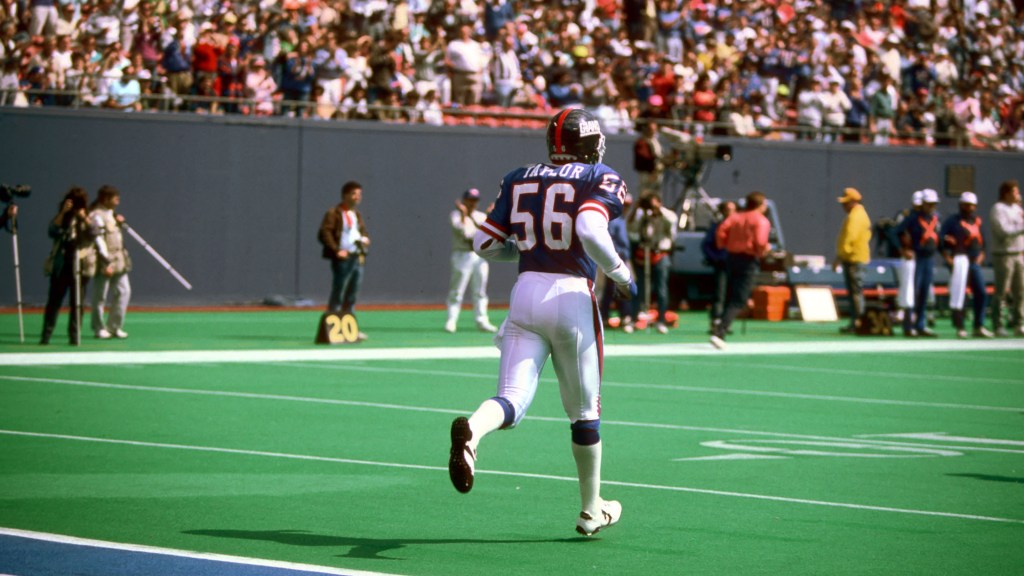 Over the years, many have questioned if some of the NFL’s premier defensive talent compares to that of New York Giants legend Lawrence Taylor. Names like Jason Pierre-Paul, Khalil Mack and Myles Garrett come to mind.

One of Taylor’s former coaches, Bill Belichick, gets asked year after year whether the Pro Football Hall of Famer is due to be surpassed as the greatest of all-time. And each time, Belichick literally laughs it off.

One of Taylor’s former teammates, Ottis Anderson, recently sat down with Giants Wire on behalf of Novo Nordisk to discuss his battle with type 2 diabetes. Anderson got the disease after his playing days with the Giants and still remains a staple in the Giants community.

“The game is so different now, how can you even compare? Like if you look at the quarterbacks during my era and the yardage they threw for, and now you look at what these guys are doing now, you’d go, ‘man, if they could have played when we played or if they played in The time these guys are playing now, their records would be unmanageable. ‘ You would never be able to get anywhere near it. But because we played when football was football, I don’t even know what they call it now, I’m still trying to figure that one out. “

Aaron Donald is probably closest to the level of dominance displayed by Taylor throughout his career, but the resounding belief is that Taylor remains alone at the top of his craft.

As the game continues to change, many defensive stars (especially along the defensive line) will draw comparisons to LT. However, for those who played and coached with Taylor, and those who squared off against him, there will never be another like him.

Ernesto Castro
One Of Us Is Lying – Season 2 – Joe Witkowski & Doralynn Mui To Recur
Inside Christina and Heather’s Relationship: They ‘Can’t Stand Each Other’