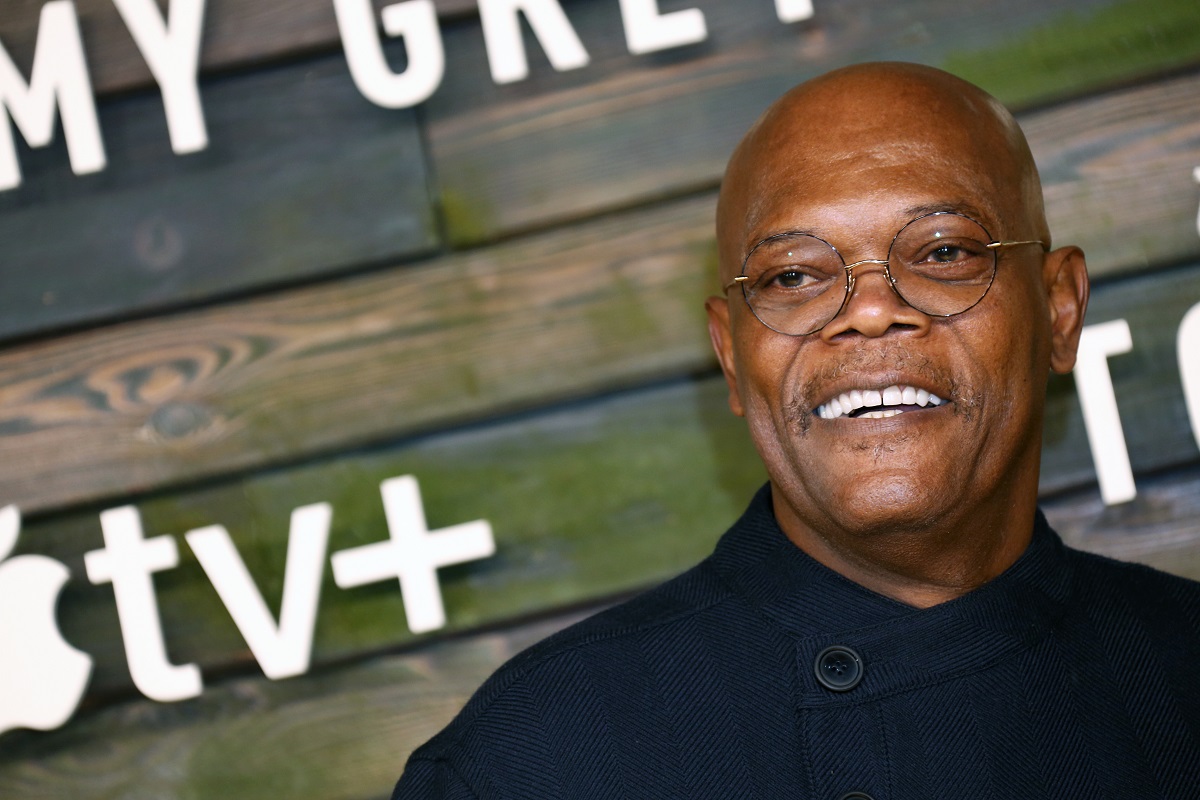 Iconic actor Samuel L. Jackson is officially an Oscars recipient as of 2022. While the rest of the winners for the 94th Academy Awards are announced during a live ceremony on March 27, 2022, Jackson is one of four to be given an honorary Oscar. How was he chosen for the award?

What Samuel L. Jackson said about landing his first Oscar

One of the most well-known actors of his generation, Jackson seems to like the idea of ​​having an Oscar tied to his brilliant career in show business. Although he briefly mentioned to Jimmy Fallon he wouldn’t mind a regular Oscar either, he said it was “pretty dope” to earn a special award from the governors of the Academy of Motion Picture Arts and Sciences. “I’ve done what I set out to do,” said Jackson, “which was to be a great entertainer.”

As Fallon pointed out, Jackson is selling himself a little bit short. According to Statista, Jackson is technically the highest-grossing movie star of all time, edging out other icons like Robert Downey Jr., Tom Hanks, Scarlett Johansson, and Harrison Ford.

Although Jackson hasn’t always been the headliner of the films included in the tally, his cultural impact is beyond question three decades after his breakout roles in the early 1990s. “I put a couple asses in seats,” he joked to Fallon about his cinematic impact.

How Jackson was chosen for his honorary Oscar

Since 2009, the Academy holds the Governors Awards before the main Oscar ceremony every year. The ceremony includes various honorary awards, including the Irving G. Thalberg Memorial Award or the Jean Hersholt Humanitarian Award. In short, the awards allow the Academy to honor lifetime achievements, especially for those underappreciated during the popular Academy Awards.

As detailed by Variety, Jackson was picked up by the Academy due to his stunning list of movie appearances. Though his first credited role was back in 1972 (Together for Days), Jackson broke out with minor roles in Do the Right Thing, Goodfellasand Jurassic Park in the early 1990s.

In 1994, Jackson solidified his star status with his now-famous performance in Quentin Tarantino’s Pulp Fiction, a role that landed Jackson his first and only Oscar nomination. He previously told the UK Sunday Times that he should have won the Oscar for Pulp Fiction over Martin Landau (Ed Wood), something many cinephiles would likely agree with – and possibly even the Academy.

While the ceremony was originally slated for January, the Academy rescheduled it for March 25, 2022, due to the pandemic.

Other awards Jackson has won and what’s next for him

Though Jackson has yet to win the biggest award in Hollywood, other film groups have given him his due. As a relative unknown in 1991, Jackson won Best Supporting Actor for Spike Lee’s Jungle Fever at the prestigious Cannes Film Festival. He also won an Independent Spirit Award for Best Lead Male for Pulp Fiction. And he’s earned multiple Golden Globe nominations.

But being an official Oscar winner — even of the honorary variety — is still a major achievement. In 2022, Jackson joins Elaine May and Liv Ullmann for honorary Oscars. Meanwhile, Danny Glover took home the Jean Hersholt Humanitarian Award.

Though in his 70s, Jackson remains as busy as ever in front of the camera. He could still capture the golden statuette via the traditional route. Jackson reprises his role as Nick Fury in the Marvel Cinematic Universe’s limited series Secret Invasion on Disney +. He also appears on the big screen alongside Henry Cavill and Ariana DeBose in the spy-thriller Argylle.

In a more awards-friendly role, Jackson stars opposite John David Washington in The Piano Lessonan adaptation of a famous play by Pulitzer Prize-winner August Wilson.