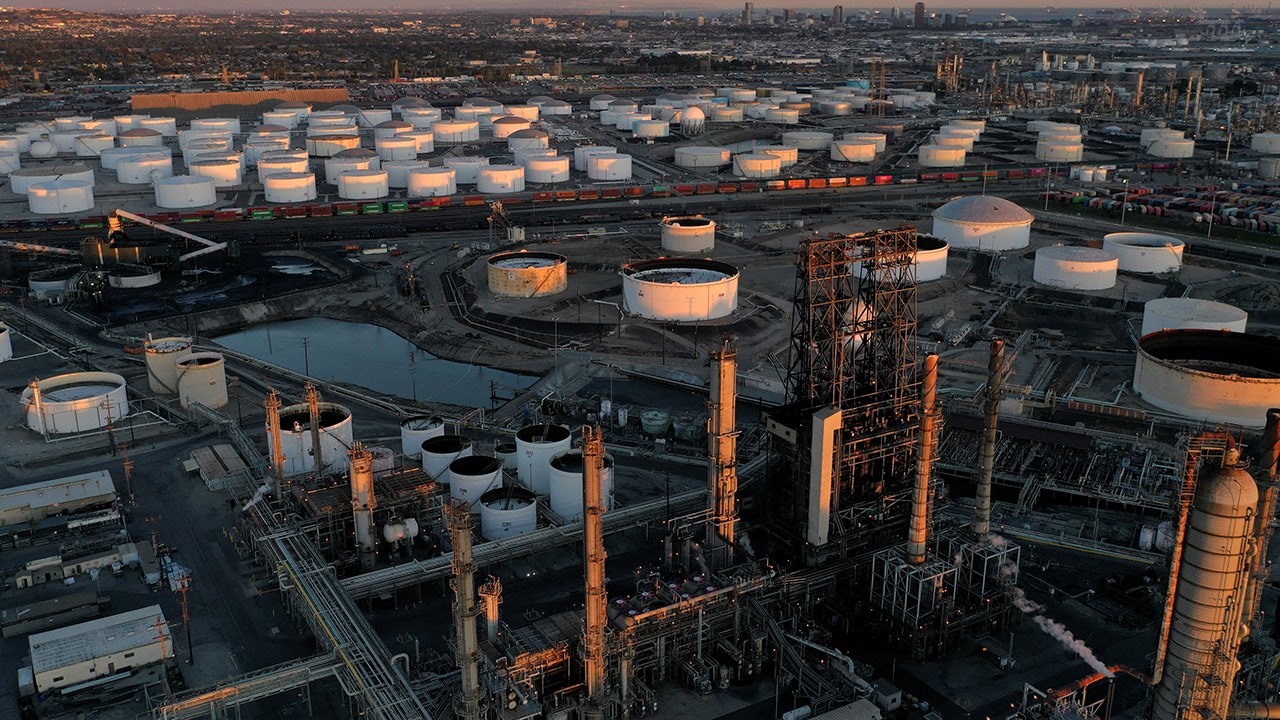 Both contracts have posted steep gains this week, with WTI climbing over $ 10 a barrel, or 10%. Brent futures were up more than $ 14 a barrel, or 13%, since Monday.

US oil production remained flat at 11.6 million barrels per day, according to EIA data.

President Biden is meeting with NATO allies on Thursday and is expected to announce additional sanctions on Russia over its actions in Ukraine.