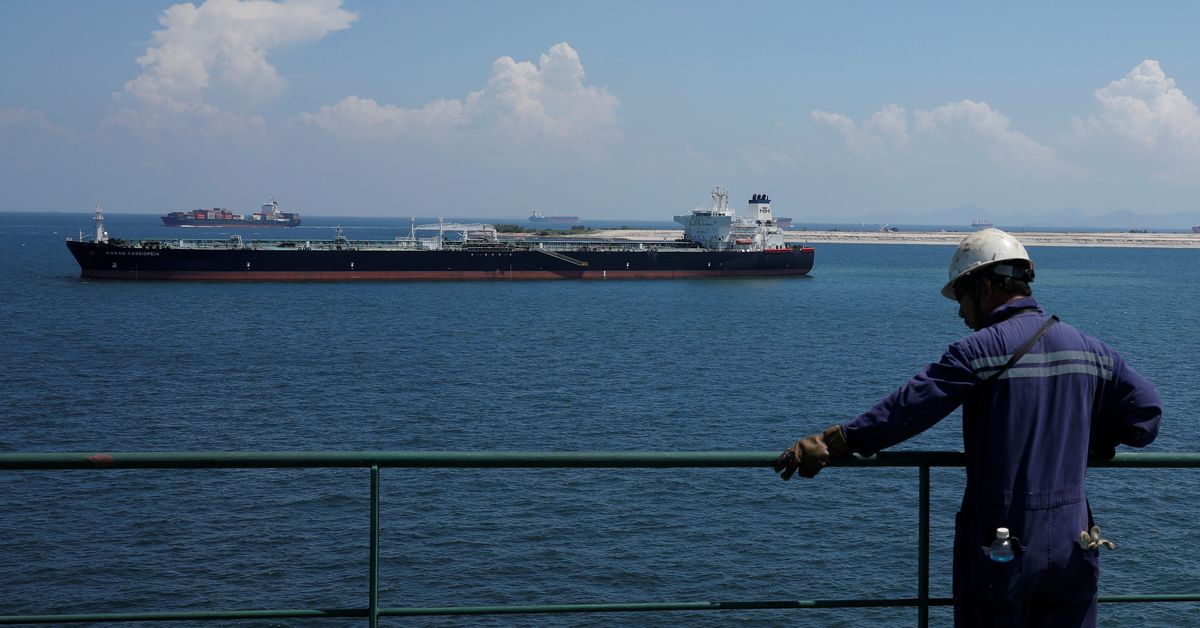 SINGAPORE, Aug 1 (Reuters) – Oil prices dropped on Monday, as weak manufacturing data from China and Japan for July weighed on the outlook for demand, while investors braced for this week’s meeting of officials from OPEC and other top producers on supply adjustments.

“The data shows a surprising contraction of economic activities, suggesting that the recovery of the world-second-largest economy from the covid lockdowns may not be as positive as previously expected, which darkened the demand outlook of the crude oil markets.”

Brent and WTI ended July with their second straight monthly losses for the first time since 2020, as soaring inflation and higher interest rates raise fears of a recession that would erode fuel demand.

ANZ analysts said fuel sales to drivers in Britain were waning, while gasoline demand remained below its five-year average for this time of the year.

Reflecting this, analysts in a Reuters poll reduced for the first time since April their forecast for 2022 average Brent prices to $105.75 a barrel. Their estimate for WTI fell to $101.28. read more

The Organization of the Petroleum Exporting Countries (OPEC) and allies including Russia, a group known as OPEC+, will meet on Wednesday to decide on September output.

Two of eight OPEC+ sources in a Reuters survey said a modest increase for September would be discussed at the August. 3 meeting, while the rest said output would likely be held steady. read more

“While President Biden’s visit to Saudi Arabia produced no immediate oil deliverables, we believe that the Kingdom will reciprocate by continuing to gradually increase output,” RBC Capital analyst Helima Croft said in a note.

The start of August sees OPEC+ having fully unwound record output cuts in place since the COVID-19 pandemic took hold in 2020.

The group’s new secretary general, Haitham al-Ghais, reiterated on Sunday that Russia’s membership in OPEC+ is vital for the success of the agreement, Kuwait’s Alrai newspaper reported. read more

Meanwhile, US oil production continued to climb as the rig count rose by 11 in July, increasing for a record 23rd month in a row, data from Baker Hughes showed.

Ernesto Castro
Take an On-Foot Look at the HUF x Nike SB Dunk Low “San Francisco” and “NYC”
Europe is hurting because Russia has cut down its natural-gas supply — but Russia is even worse off: study