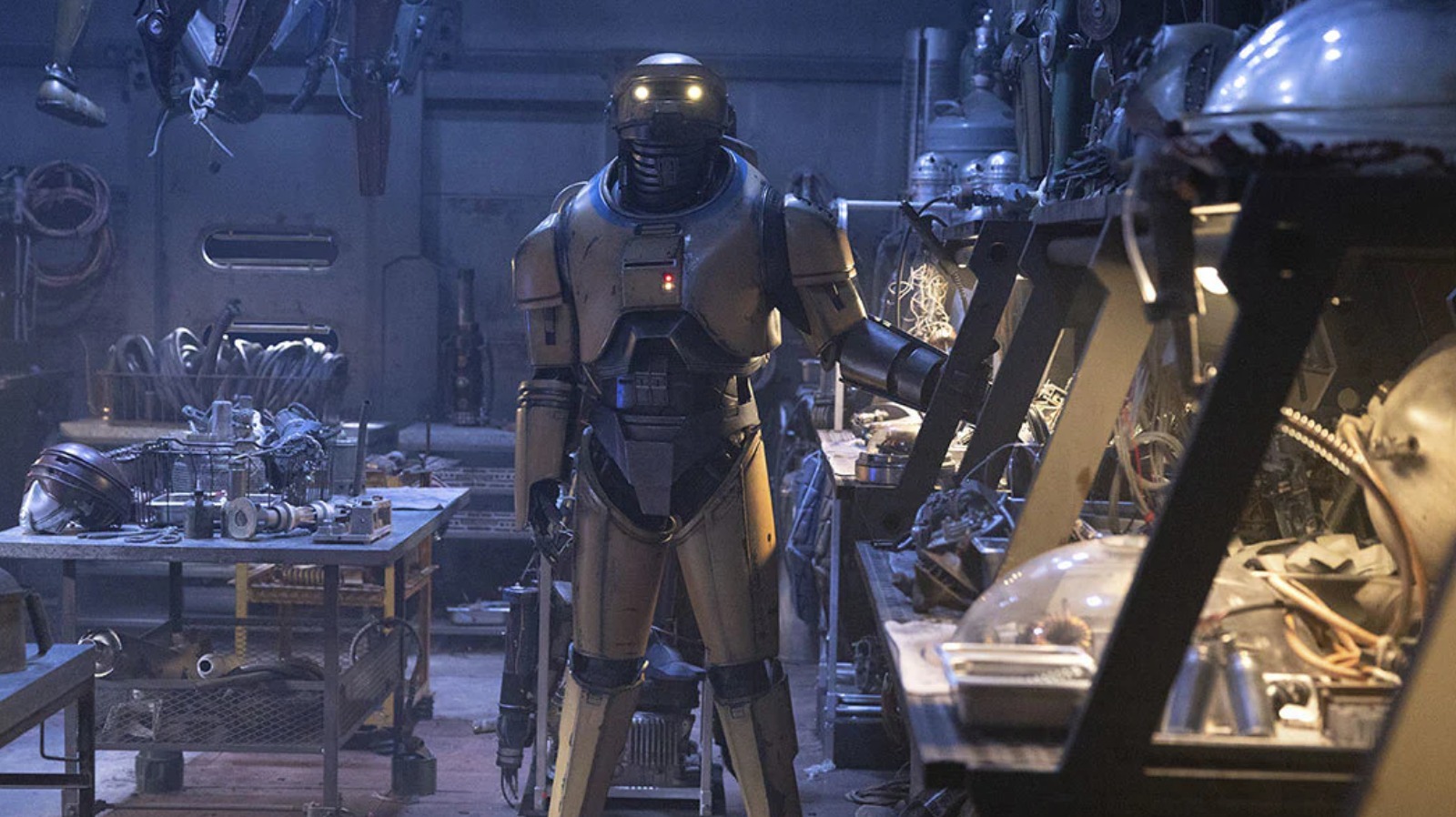 Written by Adam Christopher (“Stranger Things: Darkness on the Edge of Town”), “Star Wars: Shadow of the Sith” is the most fun I’ve had reading a “Star Wars” book since the ’90s Expanded Universe boom.

Set between the events of “Return of the Jedi” and “The Force Awakens,” the story follows Jedi Master Luke Skywalker and Lando Calrissian as they search for Ochi of Bestoon, a Sith assassin tasked with kidnapping six-year-old Rey, the granddaughter of Darth Sidious.

“Shadow of the Sith” is the Sequel Trilogy’s “Shadows of the Empire” – the 1996 novel by Steve Perry that fleshes out the events between “The Empire Strikes Back” and “Return of the Jedi.” It strengthens the connection between the Original Trilogy and the Sequel Trilogy while expanding the overall “Star Wars” universe. It’s a galaxy-hopping adventure that adds new depth and dimension to legacy characters like Luke and Lando as well as Sequel Trilogy characters like Lor San Tekka, Beaumont Kin, Enric Pryde, Ochi of Bestoon, Ben Solo, Rey, and her parents, Dathan and Miramir.

“Star Wars: Shadow of the Sith” is an essential read for “Star Wars” fans, so be sure to pre-order it now before it hits store shelves and digital displays on June 28. For more information, check out Jordan Maison’s coverage at Cinelinx, and Alex Damon’s review at Star Wars Explained, which you can watch below!