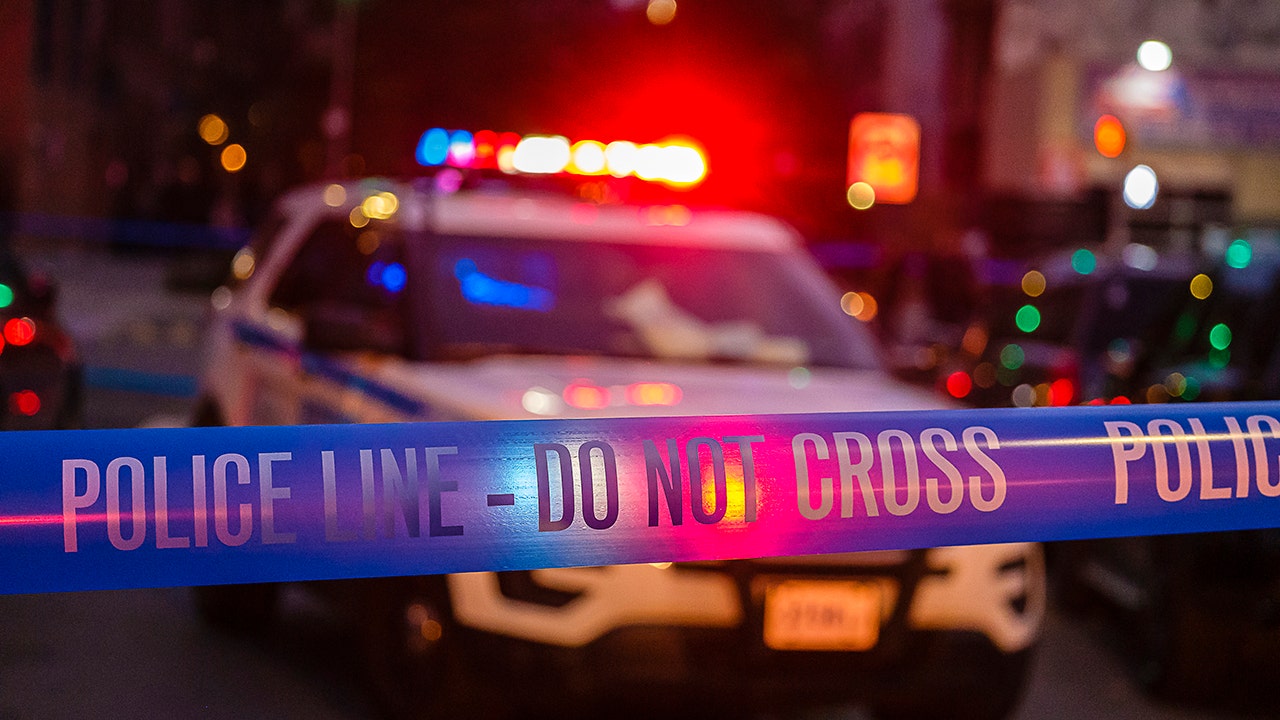 A New York City woman who filed a $10 million civil lawsuit against members of a Mafia organized crime family who escaped life sentences in connection to her son’s vicious murder decades ago has reportedly died in a Brooklyn car crash.

Rose Gargano, 70, of Brooklyn, was driving south on Third Ave. at about 3:42 pm on Friday when she lost control of the wheel.

The 2020 Range Rover she was operating veered to the left, hopped a curb and barreled into a stanchion for the elevated highway undergoing construction near 52nd Street, according to local news reports, citing the New York Police Department’s Highway Investigation Squad.

Police and first responders arrived at the scene following a 911 call and found her unconscious behind the wheel.

Gargano was transported to NYU Langone-Brooklyn, where she was pronounced dead.

NYPD is investigating the possibility Gargano suffered a medical episode behind the wheel, and the city’s medical examiner’s office will conduct an autopsy to determine how she died.

The deadly crash reportedly happened about two miles away from her home in Bay Ridge.

“Our family is devastated and is grieving over the loss of a beloved wife, mother and grandmother,” one of her sons, Jerry Gargano, told NY Daily News. “She will be deeply missed.”

Rose Gargano and her husband, Carmine, filed a civil lawsuit in 2018 against higher-ups in the Colombo crime family Joseph “Joey Caves” Competiello and Dino “Big Dino” Calabro, NY Daily News reported. Both men were convicted of the 1994 murder of the couple’s 21-year-old son Carmine Gargano Jr.

Brooklyn federal prosecutors said Competiello was acting on orders from Calabro to “take care of it,” when he shot Gargano Jr. twice at a chop shop on McDonald Ave. before taking a sledgehammer to the young man’s 6-foot-2, 230-pound body, according to the newspaper.

But both men agreed to cooperate with prosecutors to avoid life sentences on a multitude of charges, including in connection with Gargano Jr.’s killing.

Funeral services for the acting mafia boss of the Colombo crime family, Andrew Russo, are held at Our Lady of Peace church on April 23, 2022, in the Gowanus neighborhood of Brooklyn, New York. Russo, 87, paid ten million dollars to be out on bail after being indicted for threatening a union and died of natural causes.
(Andrew Lichtenstein/Corbis via Getty Images)

The Garganos filed a $10 million wrongful death lawsuit in Brooklyn Supreme Court in 2017.

“I’ll never let it go,” Rose Gargano told the NY Daily News in 2017. “Those guys changed my life and my family forever.”

Neighbors told the newspaper that her husband died during the COVID-19 pandemic, and she is now survived by three sons.

Danielle Wallace is a reporter for Fox News Digital covering politics, crime, police and more. Story tips can be sent to danielle.wallace@fox.com and on Twitter: @danimwallace.

Ernesto Castro
‘Doctor Strange 2’ star Xochitl Gomez says Sir Patrick Stewart went out of his way to give her great advice: ‘It was surreal’
If you’re getting fake texts from scammers posing as Amazon, you’re not alone—here’s what you can do