NYC Mayor Adams too busy ‘trying to keep up with the Kardashians’ to care about rampant crime: Curtis Sliwa 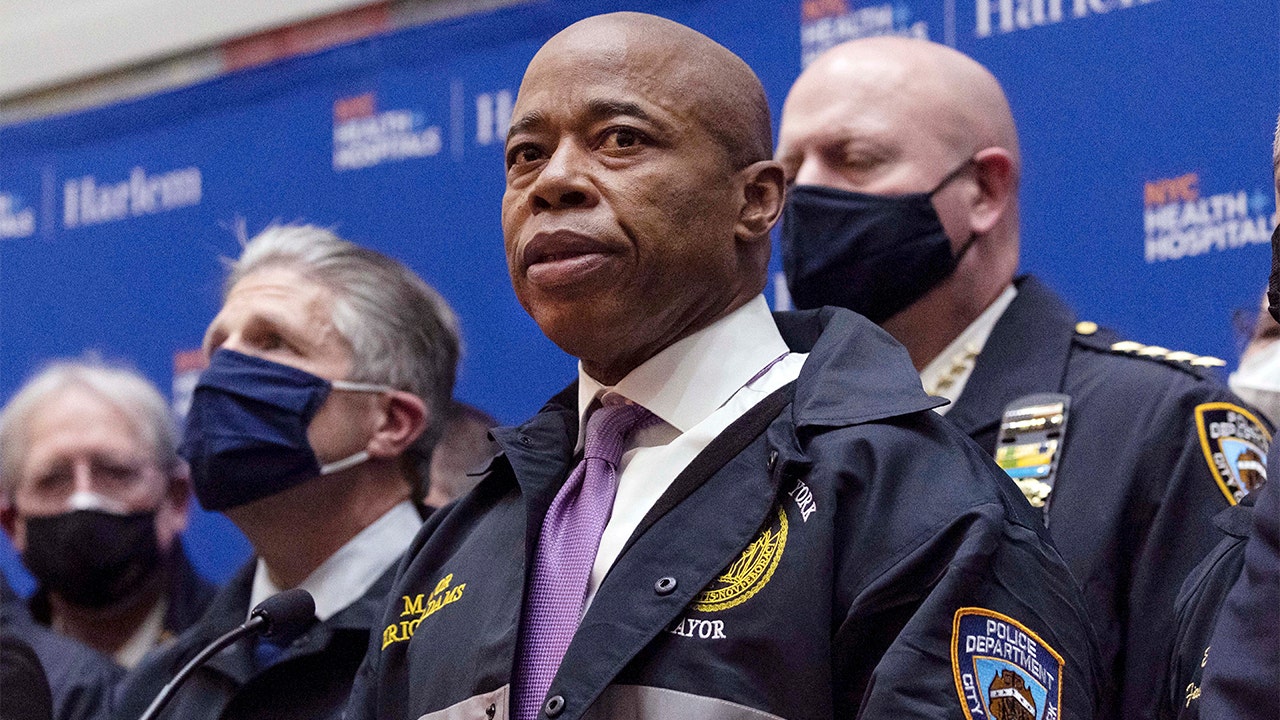 As New York City’s crime wave continues underground and at street-level, Guardian Angels founder Curtis Sliwa laid much of the blame at the city’s new mayor for what many consider to be negligible change from the widely criticized de Blasio era.

In the latest subway incident, a man was videotaped tugging at a woman’s hair on a Brooklyn-bound J train. Bystanders either filmed or moved away, declining to intervene before the suspect stood up, shouted profanities and stormed to the other side of the car.

Above ground, repeat shoplifter Michelle Mckelley was arrested for the reported 108th time, telling a journalist she fashions herself a “professional booster.”

Sliwa told Fox News the crime wave is out of control in New York, and that it falls at the feet of Mayor Eric Adams. Adams, a former NYPD officer, defeated Sliwa in the 2021 mayoral election.

“Where’s the ‘Swagger-Man with No Plan,’ Eric Adams?” Sliwa asked.

“Remember the guy who worked for Goldman Sachs who was killed [on] that Q train? Did the mayor even bother to go to the wake or today’s funeral mass? [He’s] too busy raising the roof partying hardy, hanging out with the Tic-Tac Girls and trying to keep up with the Kardashians, “Sliwa said of Adams, whom supporters praise for his gregarious nature.

Of Mckelley, Sliwa said he spoke to other individuals in what he dubbed a “fraternity or sorority of boosters,” telling “Jesse Watters Primetime” the career criminal reportedly found Tuesday to be too hot in Manhattan to engage in “boosting.”

“She knows, tomorrow she’s going to loot – she doesn’t shoot,” he said. “Remember, we heard that song in the disco era from Donna Summer: ‘She works hard for the money.'”

Sliwa added that in terms of subterranean crime, there “seems to be an epidemic of cowardice in men around the country,” pointing to multiple instances of MTA straphangers declining to intervene when people are assaulted or crimes are being committed.

Watters pointed to a recent instance of alleged “vigilante justice” at a Manhattan station where bystanders appeared to pummel a man the host said had just assaulted a woman.

Ernesto Castro
Stream It Or Skip It: ‘Norm Macdonald: Nothing Special’ On Netflix, A Posthumous Performance And Tribute All In One
Canceled flights over Memorial Day weekend offer travelers a peek of the summer