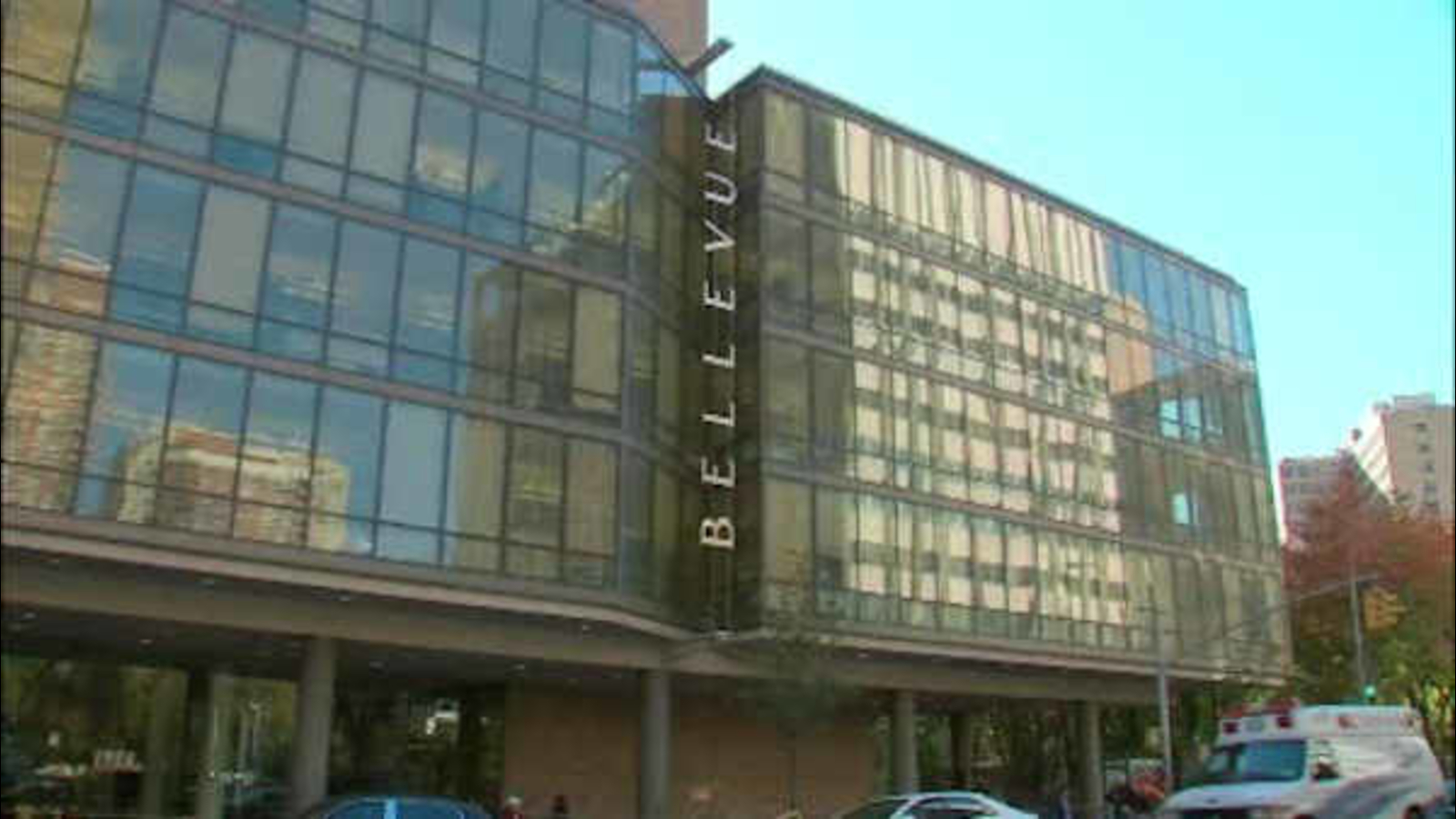 A patient being treated at Bellevue hospital could potentially have a rare illness.

Outside of Africa, cases of monkeypox are relatively rare, but right now, there are about a hundred suspected or confirmed cases in eight countries outside Africa, including the United States.

There are currently six Americans being monitored by the CDC for the illness. They were all on the same flight as a British person who tested positive for monkeypox earlier this month.

The disease is similar to chickenpox and smallpox but less contagious, according to the CDC.

The virus starts out with a fever and a rash, usually on the face, but it spreads. Muscle and backaches follow, along with chills and extreme fatigue.

Most people recover in less than a month, but it can be fatal in up to 6% of the people who contract it.

Some of the recent spate of cases have been among gay men.

There were only two cases of monkeypox recorded in the US last year.

ALSO READ | Homemade baby formula could be dangerous: What parents can do amid shortage

Ernesto Castro
Ken Watanabe Defends ‘Last Samurai’ Against White Savior Criticism of Tom Cruise: ‘I Didn’t Think of It Like That’
CDC recommends covid booster shot for children ages 5 to 11