Nic Batum Reveals Which Teammate Taught Him The Most 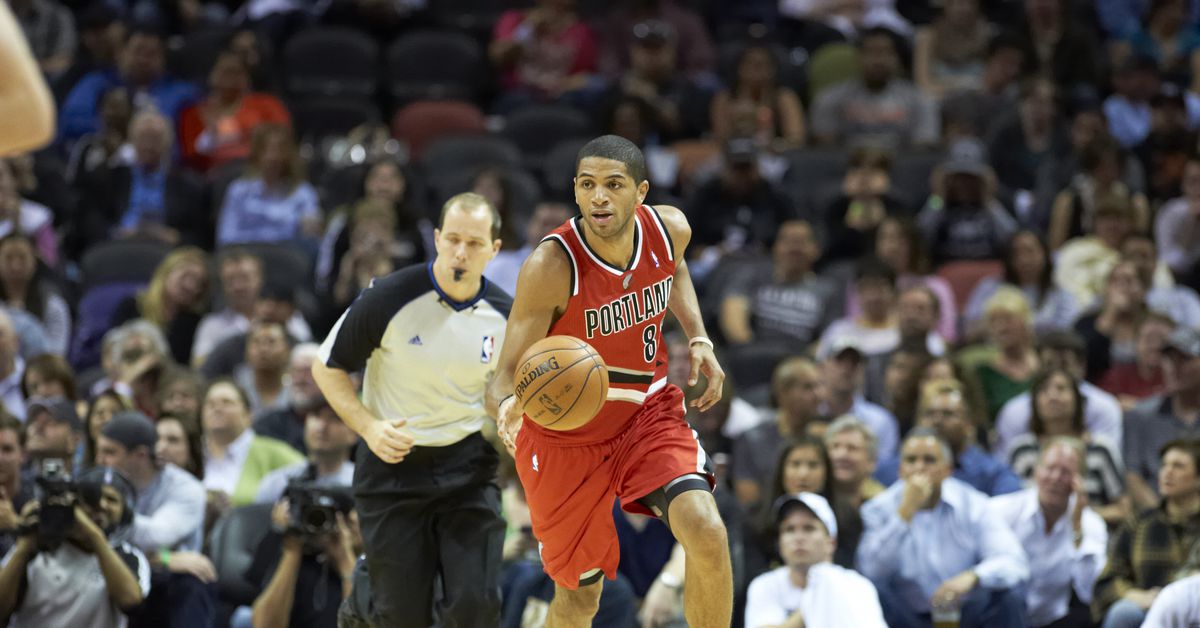 Nicolas Batum spent the first seven seasons of his NBA career with the Portland Trail Blazers, and even though he hasn’t played for the franchise since 2015, he is still one of Portland’s most beloved athletes in franchise history.

Since 2015, he’s played for the Charlotte Hornets and Los Angeles Clippers, but when asked by a fan on Twitter which player taught him the most during his career, he went with former Blazers teammate Andre Miller.

Miller, a 17-year NBA veteran, spent two seasons in Portland from 2009-11, Batum’s second and third seasons in the league. As a young player, Batum gravitated towards Miller and now the Frenchman has turned into one of the league’s respected veterans.

During the Q&A, Batum answered several more questions. Very few were Trail Blazers-related, though he did mention Robin Lopez as the funniest teammate he has ever had.

Ernesto Castro
Outlander: Sam Heughan reveals Season 6 is his favorite because it is ‘dark’ and ‘unsettling’
Nick Cannon Gets Father’s Day Shout-Out from Three Baby Mamas