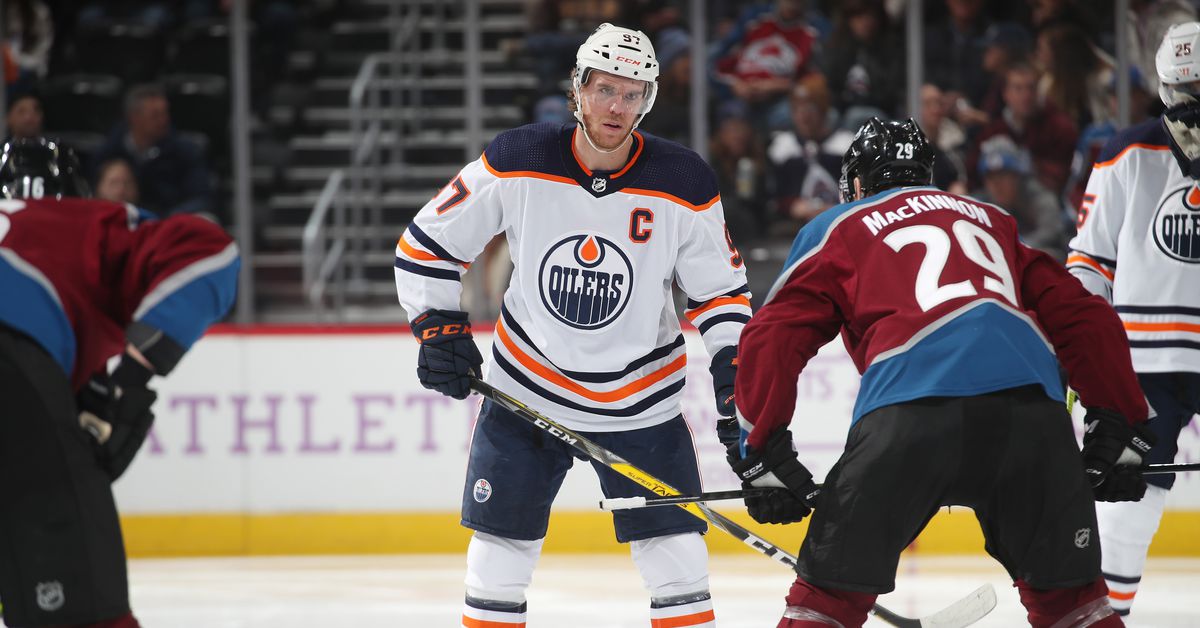 The NHL conference finals begin tonight with the high-octane Western series where the Oilers visit the Avalanche for Game 1.

Back in the East, we also know our conference finalists as the Tampa Bay Lightning will face … some other team … I think they might have a bye, actually. Not sure. As Islanders fans, it presents a kind of torture, which Dan and Mike get into into their latest Islanders Anxiety podcast.

That’s because the Carolina Hurricanes, who had not lost at home (but could not win on the road) to this point, chose a hell of a time to choke on Raleigh ice. They lost Game 7 last night, and it wasn’t even close, so as a result some other team moves on to face the Lightning. I am told that the Lightning must beat “New York” for the third year in a row to make the Cup final.