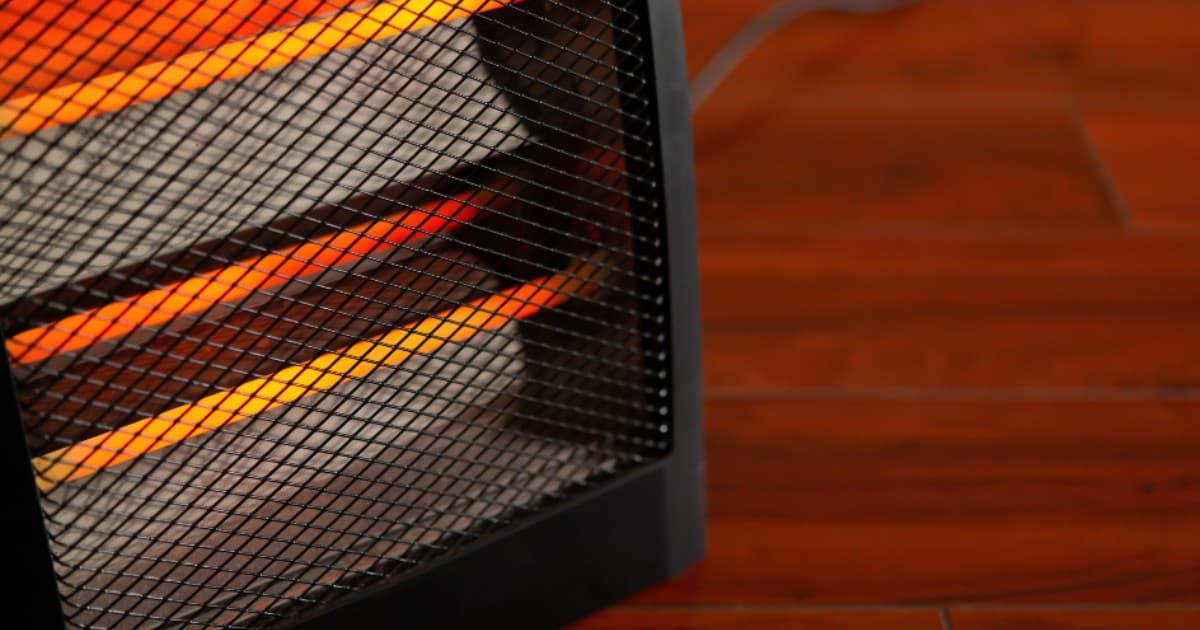 And now the bill will be heading to Gov. Kathy Hochul’s desk for her consideration after it cleared both the state Senate and Assembly unanimously.

The measure addresses space heater safety after one of the devices was found to have been the cause of the January blaze. Space heaters are often used in homes if a primary heating source is broken or insufficient.

Lawmakers want all space heaters in New York to have thermostats, automatic shutoffs and be certified for use by an approved body.

The lawmakers who backed the bill, Sen. Cordell Cleare and Assemblyman Kenny Burgos, called for its final approval by Hochul.

“In the aftermath of the tragic Twin Parks Apartment fire, one that was preventable, it was clear that action was needed to improve fire safety,” they said in a joint statement. introduced this bill that places safety features on these devices, including thermostats and automatic shutoffs, to keep New Yorkers safe in their homes. ”