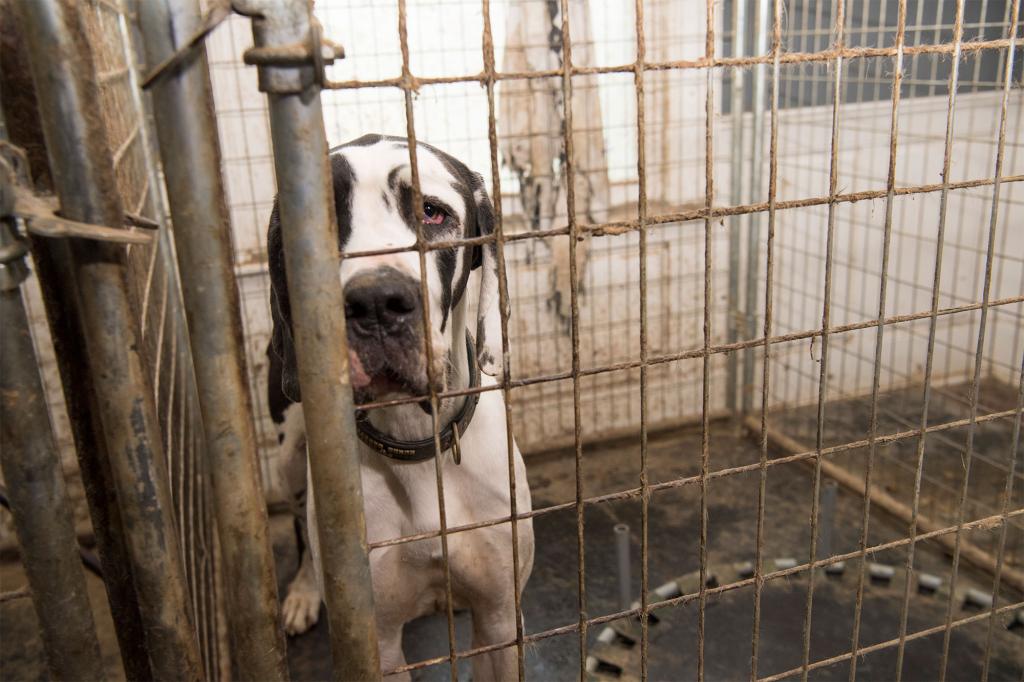 This action could bring barks of joy.

During the final hours of the 2022 legislative session, state lawmakers passed a bill that would bar pet stores from selling animals supplied by abusive breeders or “puppy mills” – and instead encourage the adoption of dogs and cats from rescue shelters.

The lawmakers said the “puppy mill to pet store pipeline” has led to animal abuse by breeders.

“With so many good animals in need of rescue, there is no need for abusive puppy mills to supply pet stores,” said Gianaris, the Senate deputy majority leader.

“Our four-legged companions should be treated with respect, not like commodities,” Gianaris said.

The legislation would allow shop owners to sell animals sourced from nonprofit adoption organizations and animal protective associations – like the Humane Society or the American Society for the Prevention of Cruelty to Animals.

Assemblywoman Rosenthal said, “People are becoming increasingly aware of the horrors of puppy mills, and they don’t want anything to do with it.

“And we see in New York City particularly, everyone seems to have a pet and they want their pets to come from good places and they want healthy pets and the sad reality is that pet stores get their dogs from puppy mills where they are bred in. horrible circumstances, ”added Rosenthal.

About 80 retail pet shops would be affected. Some previously warned such a law would put them out of business while doing nothing to curb breeders that cage animals in basements with no access to veterinarian care because they will just sell critters online.