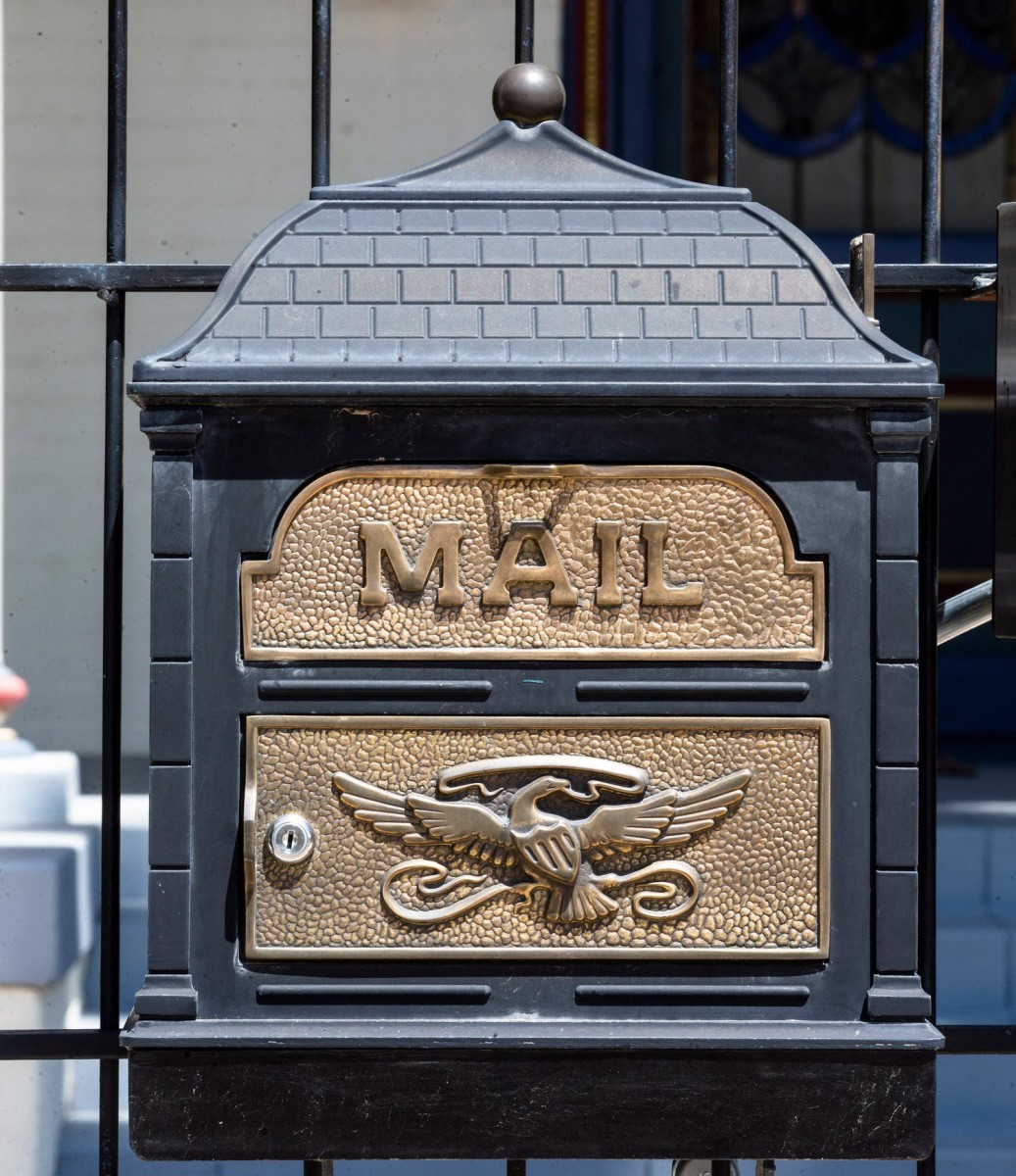 If you’d like to submit a question for the mailbag, please send it to nygiantsmaven@gmail.com or post it in our new forum (free registration required) under Reader Mailbag Questions. We reserve the right to edit letters for clarity and conciseness.

(From Reneiro T.) Do you have insight (and the freedom to discuss) regarding the new leadership’s short-term and long-term goals? Although they are giving Jones a shot, it appears he’s only got a year to be a part of any short-term goals, let alone any long-term ones. I assume that if Jones shows no improvement by Week 7-8, he’ll either be allowed to continue playing and become the tank commander or bench / cut him. Either way, this means a new QB. So in their plan, are they building a system that requires a specific type of QB, or will they change their system based on available QBs?

What’s up, Reneiro? The ultimate goal is to win a Super Bowl, so you can say that’s the long-term goal. The short-term goal is to rebuild and reprogram the football program and personnel evaluation process to put them in the best possible position.

It starts with how they’ll be asked to scout players. Then it comes down to managing a healthy salary cap and ensuring that the coaching staff has the right players. The staff is also tasked with developing young talent. That’s it in a nutshell – no different than any other program.

As for Jones, you can’t look at the situation in a vacuum. What if he struggles because the injury bug wipes out his receiving targets? I think we need to wait and see how things unfold before jumping ahead and saying that they’ll be looking for a new quarterback next year.

(From Andrew G.) Say the Giants go 7-10. Jones struggles initially but picks it up and shows big progress in the last five games. Do you think the Giants will franchise him or try and get a deal done?

What’s up, Andrew? You can’t attach a won-loss record to Daniel’s future because any number of factors can sway the record that is not directly tied to the quarterback.

Here is the bottom line with Daniel Jones and his future here. He needs to show forward progress. Is he going to have dips along the way? Yes. But how does he respond? Is he better in Week 18 than he was in Week 1? There are any number of variables, and what I’ll say is I think we’ll all know if the Giants are going to press on with him or go in another direction – and it’s not going to necessarily be tied into the won- loss record.

(From Tommy C.) Are you as concerned as I am that Jones’s top three receivers weren’t available all spring?

What’s good, Tommy? No, I’m not. If this had been a training camp, I would have been. But I’m not going to sweat it that three veteran receivers missed most of the spring while rehabbing – and yes, I include Kadarius Toney in that group.

(From Pete M.) Do you know why the Giants canceled the last day of their minicamp?

What’s good, Pete? No reason was ever given, but I suspect the coaches felt they could cut things short because the Giants had an extra minicamp back in April, plus they had made progress in the spring. My first clue that the third day would be canceled came when they took off the helmets and went through the camp at a walkthrough pace.

(From Mike T.) Do you think Andrew Thomas will be ready by Week 1?

I sure hope so. Anything can happen, and Week 1 is so far away, so I would think so if he rests it.

(From Sam Z.) Not a football question, but I hope you’ll answer anyway. What’s your go-to topping on pizza, and what topping do you avoid?

“Sam I am,” thank you for the chuckle and the different question. I’ve been trying to be a good girl, so I stay with a plain pie when I get pizza. But I love, love, love meatball as a topping when I go with a red pie (I also love the “Blanca” pie as a change of pace.)

As for what I don’t like, I’m not big on pepperoni or sausage, which I find greasy. I also don’t like anchovies or mushrooms on pizza.

Ernesto Castro
Schmigadoon!: Season Two? Has the Apple TV+ Series Been Cancelled or Renewed Yet?
Sadie Robertson celebrates her 25th birthday with husband Christian Huff: ‘I love everything about who you are’