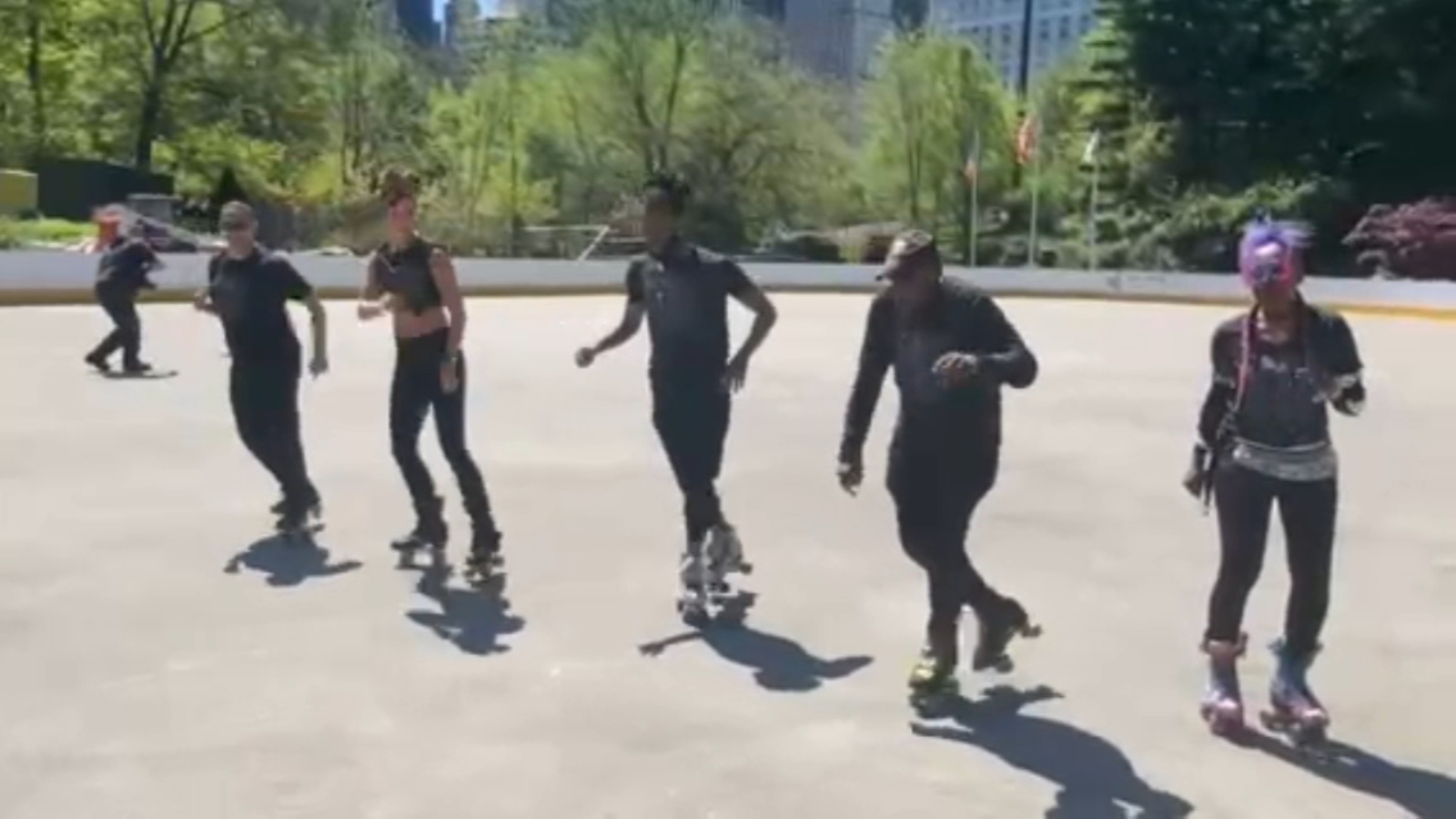 Local News |
CENTRAL PARK, New York (WABC) – NYC gets its groove back this summer with the ‘DiscoOasis’ roller disco experience in June at Wollman Park.

“I’m a lifelong New Yorker and, for me, Central Park was always the place where big things happened – from watching Sly & the Family Stone and Diana Ross, to sharing the first moon landing and the inaugural Earth Day. Since The DiscOasis is all about celebrating New York culture, there’s no other place for it to be, “said Rodgers.

Created and produced by Constellation Immersive in partnership with Live Nation and Los Angeles Media Fund, a portion of the proceeds will also benefit the We Are Family Foundation.

The disco oasis at Wollman Rink runs from June 16 to October 1.

Tickets are on sale beginning Tuesday at PURCHASE TICKETS HERE and will offer WRAP (Wollman Rink Access Program) tickets on an ongoing basis. Skating sessions will be available from 10am to 10pm on Wednesdays through Sundays from June 16 until October 1.

Ernesto Castro
Tom Cruise Was Never Going to Be in Doctor Strange 2, But…
Netflix Tells Employees Ads May Come by the End of 2022