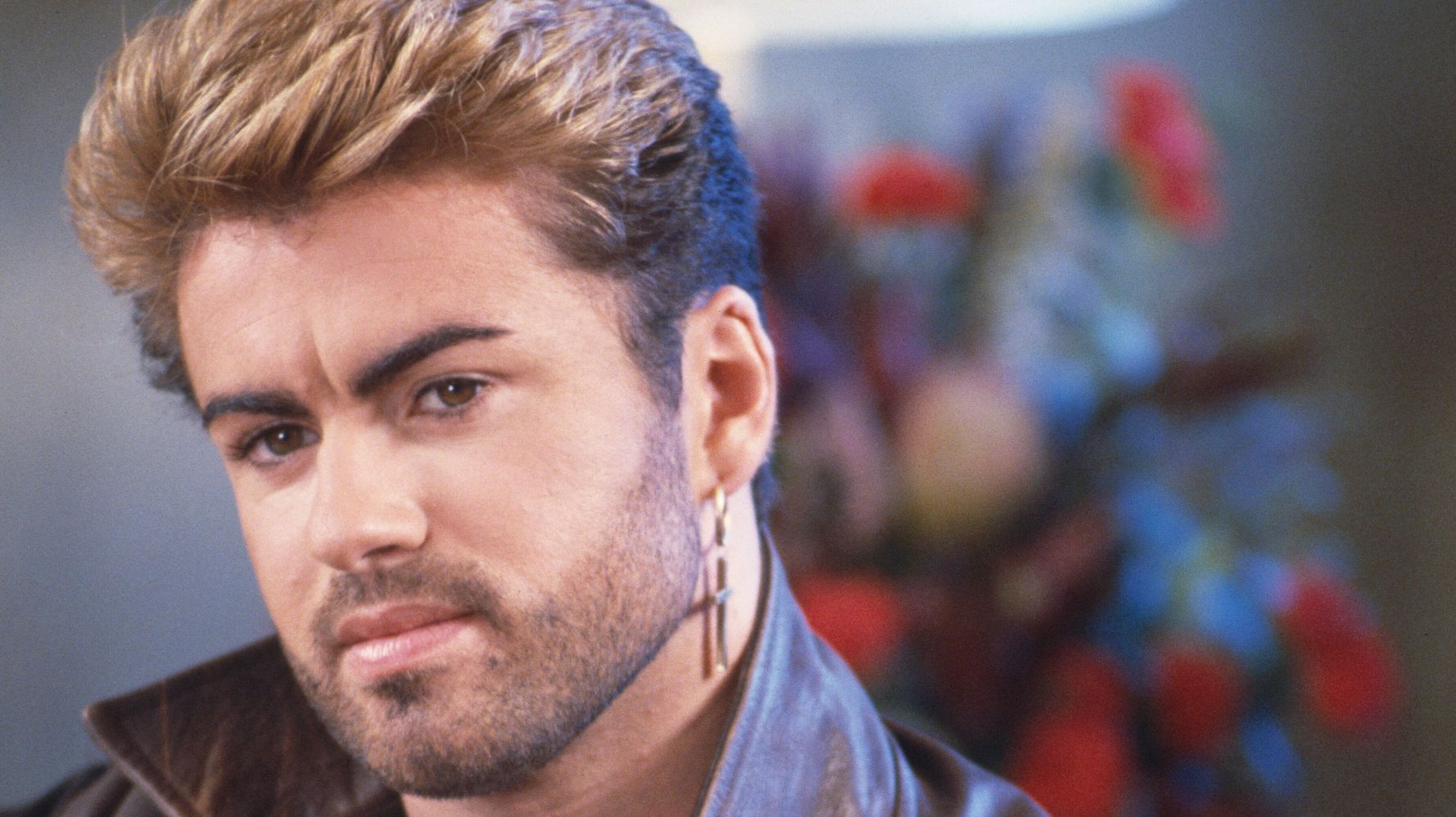 Tony Bennett, Elton John and Stevie Wonder are among the era-defining musicians to appear in “George Michael Freedom Uncut,” an upcoming documentary about the late pop trailblazer. For fans, the film also offers a unique opportunity to hear Michael himself speak about his legacy.

Sony Music Entertainment and Trafalgar Releasing this week gave viewers a glimpse of “George Michael Freedom Uncut” via the above trailer. Michael appears in archival footage of his late 1980s heyday, as well as interview clips from later in his life, before his death in 2016 at age 53.

Early in the trailer, Michael offers candid musings on the challenges of fame. “I can’t really explain how overwhelming that kind of hysteria can be,” says the singer-songwriter, who was one half of the British pop duo Wham! before he embarked on a solo career in 1987.

Still, he was always acutely aware of the unifying power of music, noting, “I believe I can leave songs that will mean something to other generations.”

The film won’t shy away from Michael’s more controversial moments, including his 1998 arrest for engaging in a “lewd act” in a Beverly Hills restroom. He came out as gay in an interview with CNN shortly afterward.

“George Michael Freedom Uncut” is set to hit theaters June 22, days before what would have been Michael’s 59th birthday. The film is billed as the two-time Grammy winner’s “final work.” He was reportedly putting the finishing touches on an earlier incarnation of the project just weeks before his death, with plans to release it in 2017.