New Documentaries on Netflix in July 2022 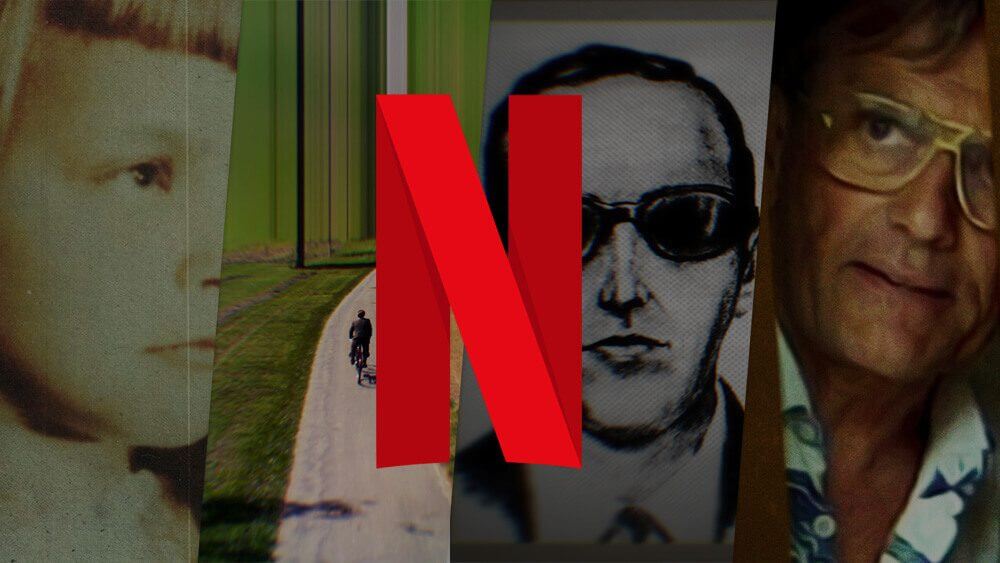 July 2022 is going to be chock-full of great new documentaries on the service with one of the strongest lineups of the year. Here’s your rundown on every documentary currently scheduled to hit Netflix globally in July 2022.

You can find a full list of what’s specifically coming to Netflix US in July 2022 here and those in the US are expected to see the release of a Shania Twain documentary in July too although that’s yet to be dated.

Girl in the Picture Girl in the Picture – Picture: Netflix

From Skye Borgman, who has over 50 credits to her name, comes a new true-crime documentary movie that tells the harrowing story of a young mother’s mysterious death and her son’s subsequent kidnapping. After years go by, the case blows wide open again which leads to a decades-long mystery about the woman’s true identity, and the murderous federal fugitive at the center of it all.

If you love Netflix’s Unsolved Mysteries (which Borgman was involved with) this should be an instant addition to your Netflix queue.

Another true crime documentary this time originating out of France which comes from producer, director and writer Antoine Tassin.

Here’s the synopsis for the upcoming documentary:

“A father fights for decades to bring his daughter’s killer to justice in France and Germany before taking extreme measures.”

How to Change Your Mind How to Change Your Mind – Picture: Netflix

From Jigsaw Productions comes a new docu-series from directors Alison Ellwood and Lucy Walker. It’s based on the Michael Pollan book that looks to find out the history behind psychedelics and what it teaches us about consciousness, dying, addiction, depression, and transcendence.

DB Cooper: Where Are You ?! DB Cooper: Where Are You ?! – Picture: Netflix

A mystery that’s been 50 years in the making. DB Cooper: Where Are You ?! recounts the events of a day in 1971 that saw an unknown man hijack a plane and jump out with a bag of stolen money.

The docu-series comes from Marina Zenovich who worked on HBO Max’s The Way Down.

Before diving into the Netflix documentary, we’d thoroughly recommend watching The Search for DB Cooper by LEMMiNO on Youtube which up until now, has been the authoritative piece on the mystery.

The limited series arrives on Netflix on July 12th.

What new documentaries will you be checking out in July 2022? Let us know in the comments.

Janice Shirey
34 Celebs Who Have Kids That Are Basically Their Twin Instead Of Their Child
Cops Never Even Tried to Open Classroom Door in Uvalde Massacre, Report Says