‘Never Let Me Go’ Series in Development at FX

Home /Movies/‘Never Let Me Go’ Series in Development at FX 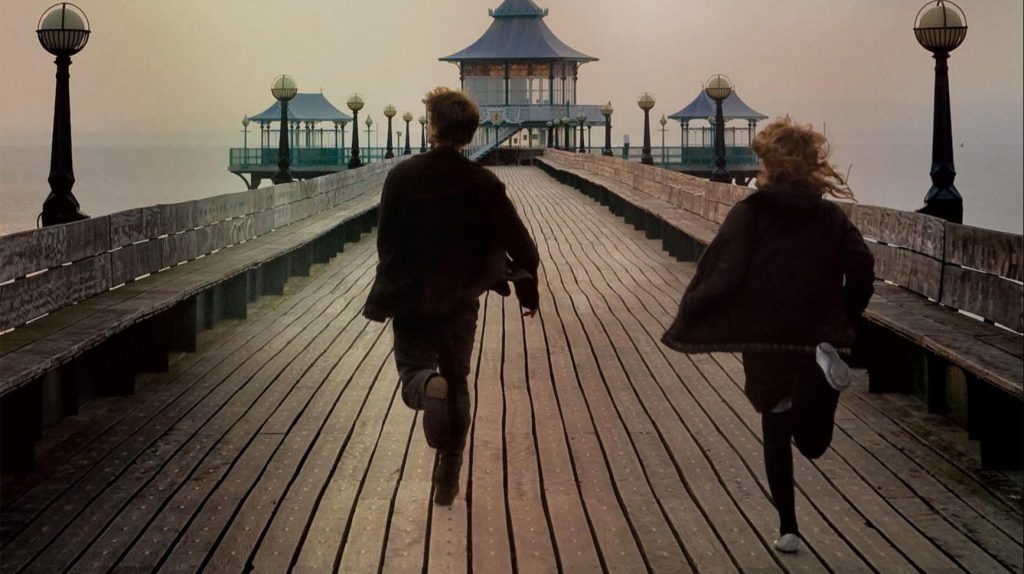 FX is developing a series based on the 2010 Searchlight Pictures film “Never Let Me Go,” Variety has learned. Andrew Macdonald and Allon Reich, who served as producers on the original film, will executive produce the series.

Adapted from Kazuo Ishiguro’s novel of the same name, “Never Let Me Go” was directed by Mark Romanek from a screenplay by Alex Garland. The cast includes Carey Mulligan, Keira Knightley and Andrew Garfield. The film follows Kathy (Mulligan), Ruth (Knightley) and Tommy (Garfield), who meet as childhood friends at an English boarding school called Hailsham and learn that they are clones, created to serve as organ donors in a “breakthrough” medical plan. to help extend the human lifespan. Together, the three navigate love, friendships and art while preparing for their inevitable deaths.

“Never Let Me Go” was received positively by critics, with Variety praising the cast for their commitment to the material, Romanek for his “gift for texture and tone” and Garland for “raising philosophical questions about science and the soul that trace all the way back to Mary Shelley’s ‘Frankenstein.'” Ishiguro’s novel also received critical acclaim when it was first published in 2005.

Melissa Iqbal is set as a writer for the series adaptation. She is best known for writing on “The Nevers,” the HBO science fiction drama from Joss Whedon, with other credits including the YouTube original series “Origin” and AMC’s “Humans.”