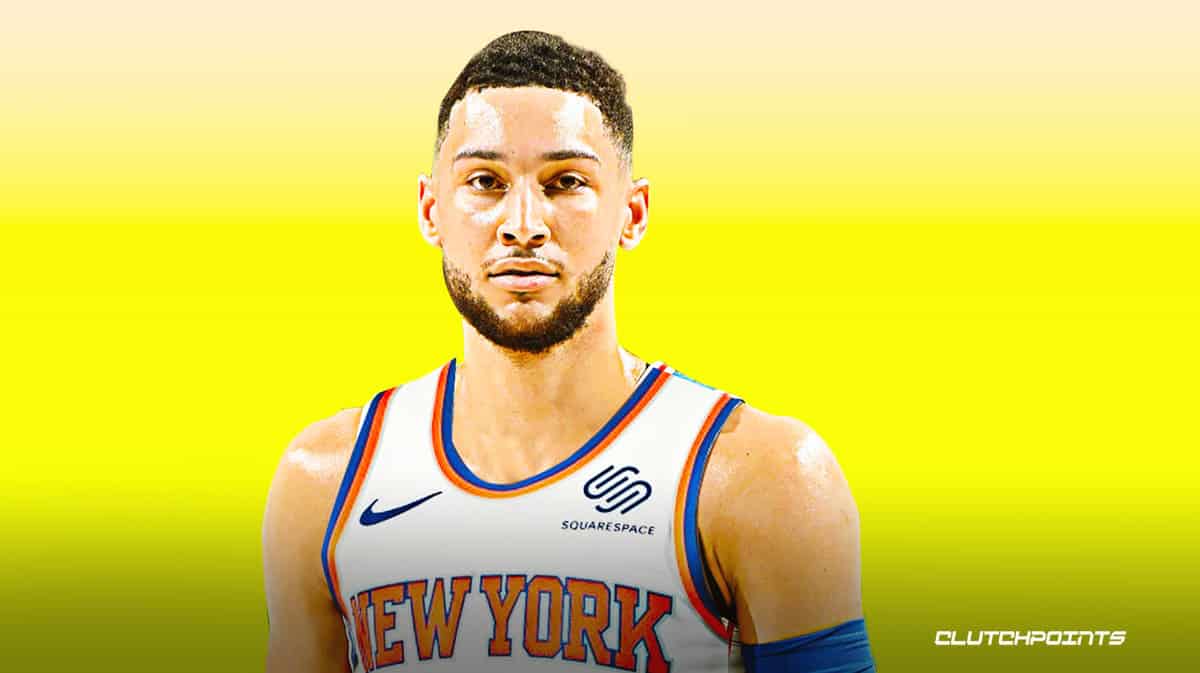 The New York Knicks failed to build on their impressive 2020-21 campaign. After finishing with a 41-31 record and the fourth seed in the Eastern Conference just a year ago, New York didn’t even qualify for the NBA play-in tournament this season. Changes are needed this offseason.

There are more questions than answers surrounding the Knicks’ roster, and there is no shortage of directions they could go. One need that has stood out in particular over the years has been the point guard position. Kemba Walker was the latest gamble for a solution that didn’t pan out.

The Knicks have often been linked to Jalen Brunson as a potential free agency target. There’s also been the constant push for the Utah Jazz’s latest postseason meltdown to result in Donovan Mitchell finding his way to New York. It remains to be seen if either option will pan out.

Brunson is playing a substantial role for the Dallas Mavericks as they battle the Phoenix Suns in a 2-2 series tie in the Western Conference semifinals. However, it doesn’t help any potential Knicks’ pursuits that Dallas has’ no interest ‘in facilitating a sign-and-trade this offseason.

As for Mitchell, he would need to go to the Jazz front office and request a trade. Assuming Utah was to oblige, the Knicks would need to be ready to outbid the many interested suitors seeking to enter the mix to acquire the All-Star guard.

One point guard option suggested by Bleacher Report in a hypothetical trade scenario is the polarizing Ben Simmons, who was moved midseason from the Philadelphia 76ers to the Brooklyn Nets. He did not appear in a single game in 2021-22. His most recent performance was his Game 6 meltdown against the Atlanta Hawks in the Eastern Conference semifinals.

In this particular scenario, the Knicks would move Julius Randle, Alec Burks, and a 2023 second-round pick to the Nets in exchange for Simmons. With this deal, the Knicks would clear nearly $ 700K in salary spending for 2022-23. They’d also go from spending four years on Randle’s deal to paying Simmons for the next three.

The rationale behind a trade to acquire Simmons is clear; He’s one of the NBA’s top defenders and brings unique versatility. In a league where teams are increasingly deploying smaller and smaller lineups, having a 6-foot-11 point forward that can switch everything on defense presents fascinating possibilities.

There are plenty of pros and cons associated with any potential trade idea. With Simmons, his almost outright unwillingness to shoot 3s coupled with his poor free throw shooting pose natural limitations for any half-court offense.

The Knicks finished 23rd in offensive rating this season (109.7) and would be losing their leading scorer in Randle by participating in this hypothetical trade scenario for Simmons. The floor spacing for the unit would deteriorate, and immense pressure would be on RJ Barrett to assume the role of being the No. 1 scoring option without too much help.

There are health concerns given the surgery that Simmons underwent for a herniated disc in his back. He will be 26 by the Knicks’ next season opener, and he’s deal with numerous back issues. Additionally, it is not easy to get a strong feeling for his mental health.

The Knicks need to do significant due diligence on Simmons’ health-related concerns. Another thing that would need to be considered is his problematic basketball fit, considering it’s not easy to play multiple non-shooters on the court simultaneously.

For example, would the Knicks seek to retain Mitchell Robinson, given his reliance on spending time near the basket on offense? Simmons spent a lot of time in the dunker spot with the 76ers when he played off the ball – making for a significant potential of creating problematic floor spacing.

We should start getting answers to a lot of these offseason questions in less than two months from now.