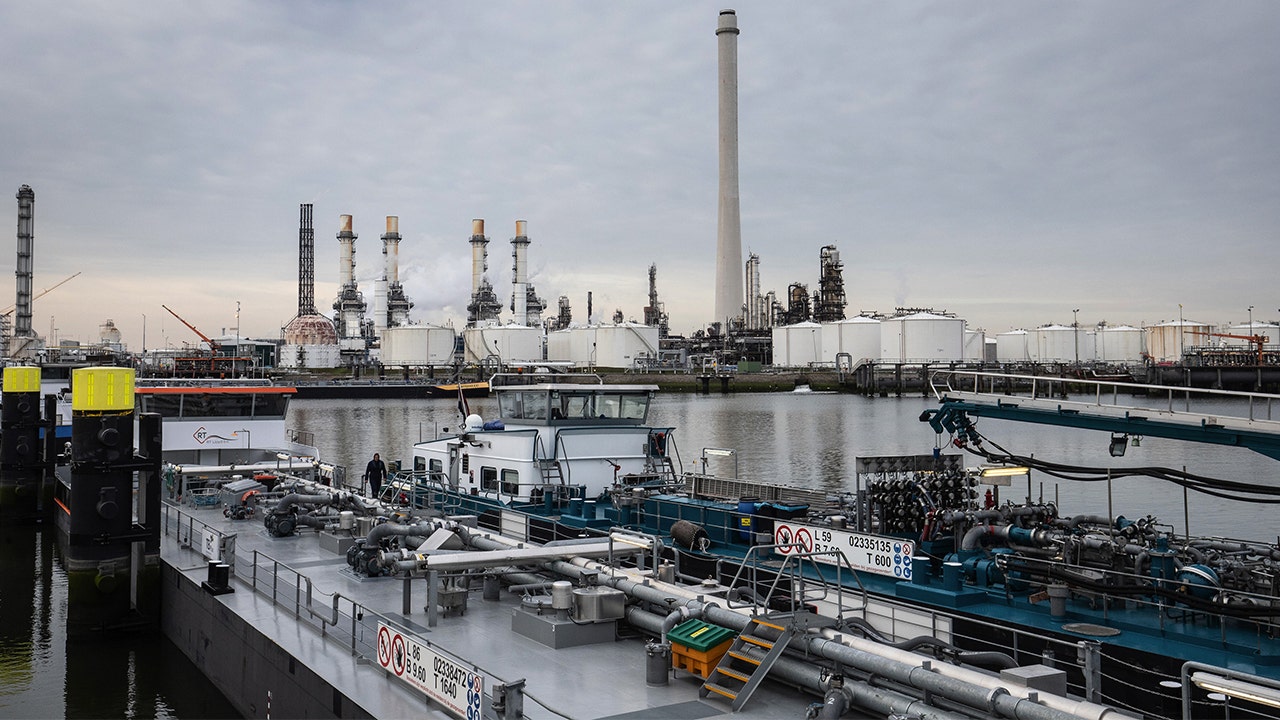 The Netherlands is joining other European nations in reverting to coal amid an energy crisis provoked by Russia’s invasion of Ukraine.

This week, the Netherlands said restrictions on power stations fired by coal would be lifted. Previously, the fossil fuel accounted for just a third of output.

“The cabinet has decided to immediately lift the ban on production for coal-fired power stations from 2002 to 2024,” Dutch climate and energy minister Rob Jetten told reporters, adding that the decision had been made in preparation with other European countries.

The government had been phasing out the use of coal to generate power by allowing coal-fired power stations to operate only to a maximum of 35% of their capacity in recent years as it aims to transition to sustainable energy to cut greenhouse gas emissions.

“The risk of doing nothing is too great,” Jetten said as he also appealed to businesses and homeowners to do all they can now to rein in their use of gas to prevent shortages in the winter.

Europe has been scrambling to ween itself off of Russian energy amid the ongoing war in Ukraine. Austria, Germany, and Italy have all signaled that coal-fired power plants could provide a short-term solution given Europe’s heavy reliance on Russian energy.

Russia’s Gazprom announced last week that it was sharply reducing supplies through the Nord Stream 1 pipeline to Germany for what it said were technical reasons. The German government says the move appears to be politically motivated.

On Sunday, Economy Minister Robert Habeck said Germany would try to compensate for the move by allowing increased burning of coal, a more polluting fossil fuel. Habeck, a member of the Green party, said the move was “bitter” but “simply necessary” to lower gas usage.