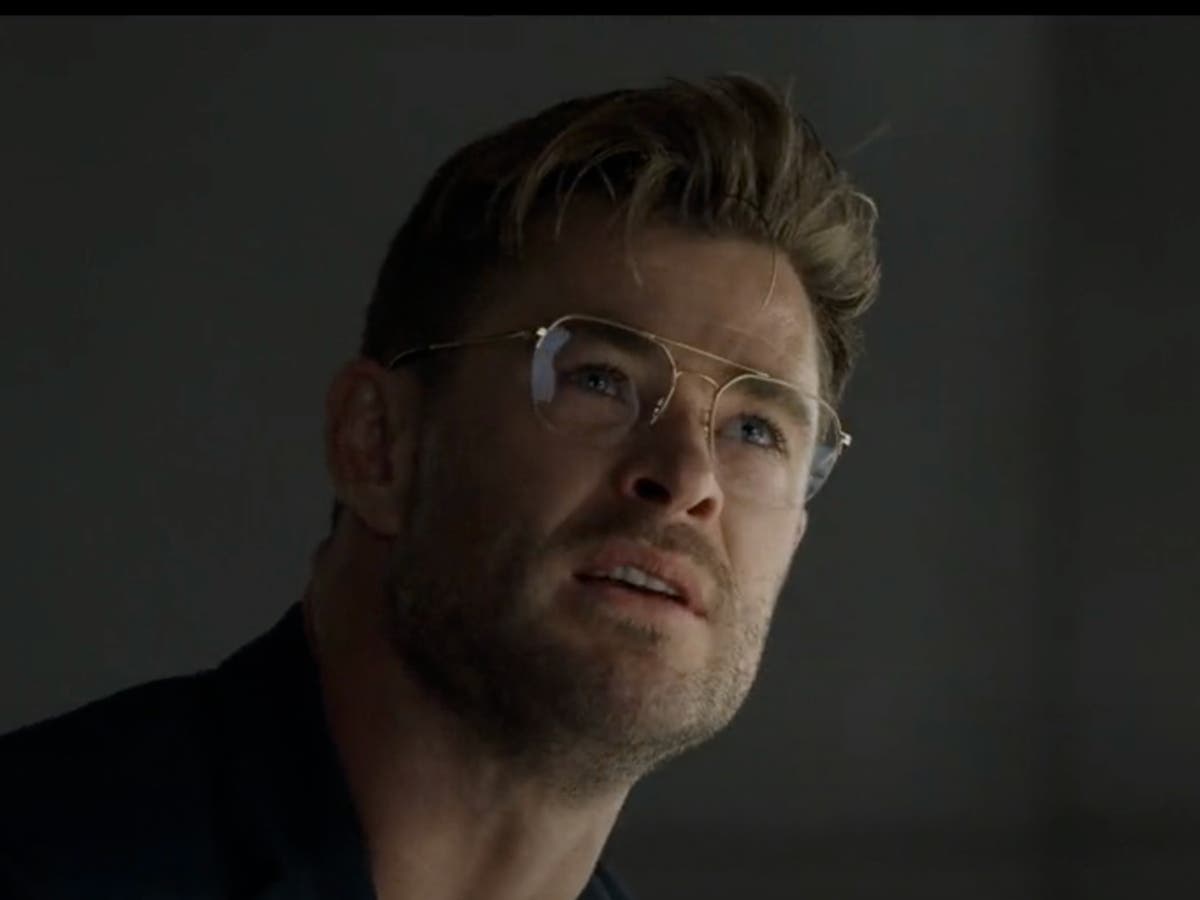 The thriller, based on George Saunders’ dystopian short story Escape from Spiderheadwas added to the streaming service on Friday (18 June).

It follows two inmates who form a connection while grappling with their pasts in a state-of-the-art prison run by a visionary who experiments on his subjects using mind-altering drugs.

The film shot to the top of Netflix’s worldwide charts just one day after release.

However, viewers are confused as to why they only heard about the film on its day of release.

After all, Netflix had many selling points to work with – namely that Chris Hemsworth, one of Marvel’s most popular stars, stars in the lead role.

Additionally, the film is directed by Joseph Kosinski, whose previous film, Top Gun: Maverick, is one of the most successful of the year, not to mention most critically acclaimed.

The film, which has divided critics, is also written by Rhett Reese and Paul Wernick, the screenwriting duo behind the first two Deadpool films.

“Just watched Spiderhead on Netflix, the way they did not promote this film when its their best cast and overall the directing was brilliant is very in character for Netflix, ”one viewer, who enjoyed the movie, wrote.

Another added: “I just heard about the movie Spiderhead two hours ago and that s *** was fire. How did Netflix not promote it? ”

Someone else waded in: “Question @netflix why do u not promote #Spiderhead but would promote your other stuff which shouldn’t be named? It’s directed by #josephkosinski for heaven’s sake. “

A week before Spiderhead‘s release, director and producer Peter Atencio wrote: “In seven days a streaming service is releasing a $ 100m + movie starring one of the biggest movie stars on earth and directed by a guy with a movie in theaters currently that is the biggest smash hit of the year. Yet I can’t recall seeing a single piece of advertising for it. “

The IndependentLouis Chilton thinks he might have worked out why there was no promotion for Spiderheadwriting that it’s a sign the streaming service is getting less daring by the day.

Janice Shirey
What Jewels to Expect at Prince Charles’s Coronation
Yellowstone National Park south loop to reopen Wednesday, but only certain visitors will be allowed in each day | CNN