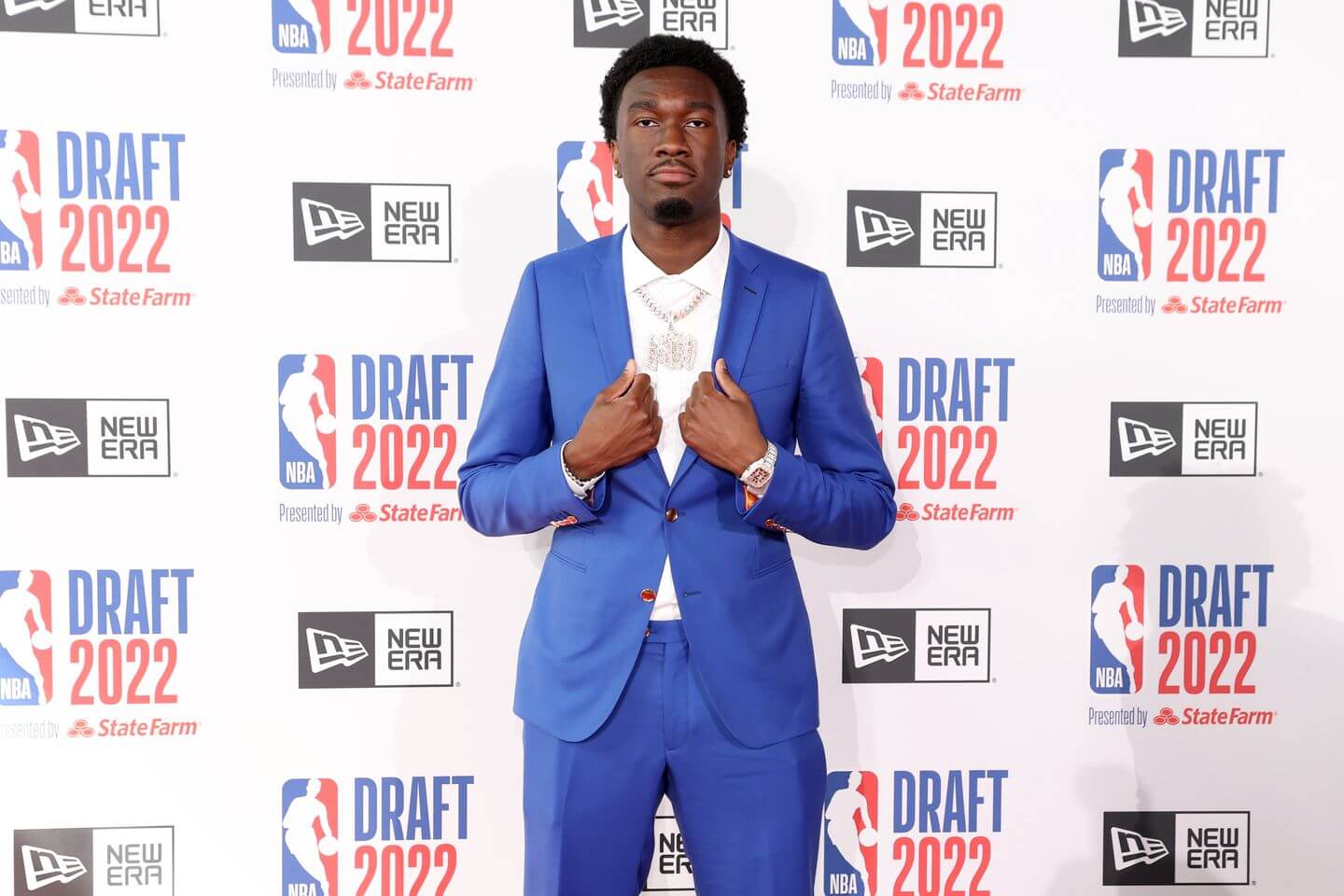 The Cavaliers are at the point in their rebuild where they can focus more on positional fit than just talent, especially after drafting the last four lottery picks based on talent. With Cleveland landing the No. 14 pick, it can focus on position and fit here. There are a few areas the Cavs can address as well: a backup point guard, a two-way wing and a backup center.

At No. 14, there are different ways the Cavs could go with this pick. But with one of the biggest areas of need being a wing, I think the Cavs take Ochai Agbaji. His age isn’t an issue, mainly because of the youth of the core group in Cleveland. At 22, Agbaji could fit in with that group. He is a catch-and-shoot player, he can come off screens and makes solid cuts. He also fills a defensive need with his physicality. Agbaji can shoot, which is an element the Cavs need. He shot 40.9 percent from 3 in his last season, averaging 6.5 attempts per game. Agbaji does lack some playmaking and self-creation, which are other aspects the Cavs need, but here they can address a need for a wing that can shoot.

Now, especially because it is still early on, other guys that I considered here are Ousmane Dieng and Tari Eason, who were both still on the board. Prospects that were off the board that I would have considered were Dyson Daniels and Malaki Branham.