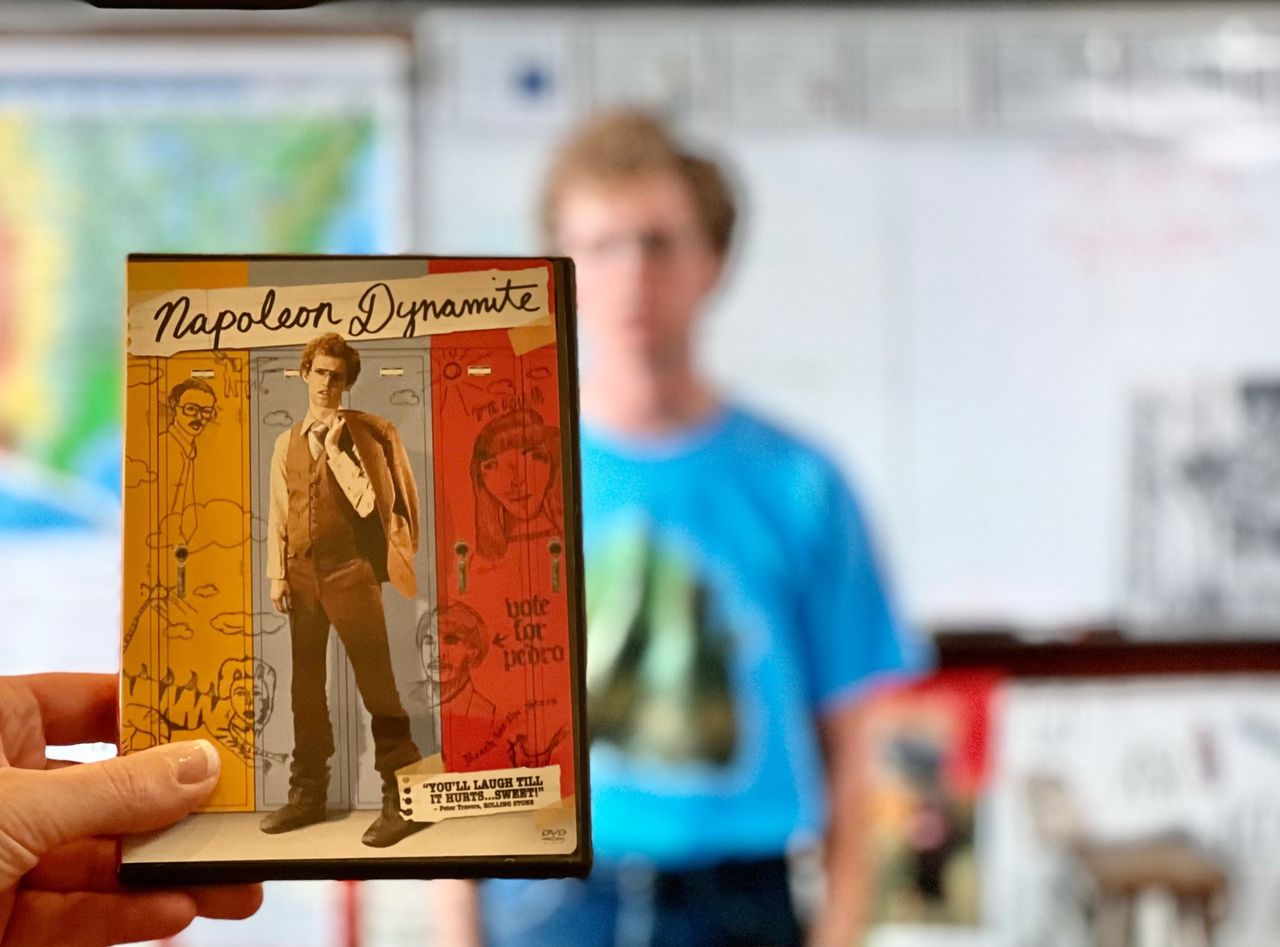 PONTIAC, MI – Get ready for BYOT (bring your own tots) night at the theater. You can watch the 2004 cult comedy classic, “Napoleon Dynamite” with the actual Napoleon, along with Pedro and Uncle Rico.

“Napoleon Dynamite” LIVE, A Screening and Conversation with Jon Heder, Efren Ramirez, and Jon Gries will be at the Flagstar Strand Theater in Pontiac. This flippin ‘sweet reunion will take place on Sunday, October 2.

Tickets are on sale here. General Admission tickets are $ 35. VIP tickets and Meet and Greets with Napoleon, Pedro and Uncle Rico are $ 75.

Along with the screening, there will be a post-movie discussion with the actors. We’re also told guests in attendance can expect several, not yet announced “Dynamite-esque” experiences.