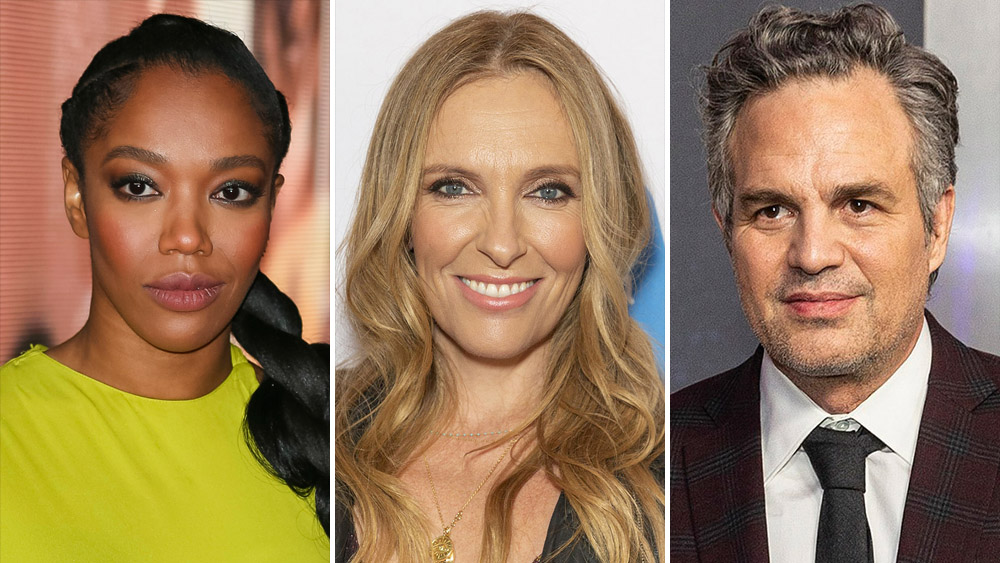 EXCLUSIVE: Bong Joon Ho’s follow-up film to his Oscar-winning Parasite is gaining quite the ensemble, as sources tell Deadline that Toni Collette and Mark Ruffalo (whose deals are in final negotiations), along with Naomi Ackie, are joining Robert Pattinson in Bong’s next feature at Warner Bros. The untitled film is based on the novel Mickey7 by Edward Ashton.

Bong will write, direct and produce for his production company Offscreen, alongside Kate Street Picture Company’s Dooho Choi and Plan B’s Dede Gardner and Jeremy Kleiner, as part of the latter’s overall deal with Warner Bros. The film reteams Bong and Choi with Brad Pitt’s Plan B following their successful collaboration on the director’s 2017 film. Okja.

The book was published in February by St. Martin, a Macmillan imprint. While the film will be inspired by the novel, sources say that given Bong’s past experiences with adaptations, his version might ultimately be different from the novel’s. The novel’s story follows Mickey7, who is an Expendable: a disposable employee on a human expedition sent to colonize the ice world Niflheim. Whenever there’s a mission that’s too dangerous — even suicidal — the crew turns to Mickey. After one iteration dies, a new body is regenerated with most of his memories intact. After six deaths, Mickey7 understands the terms of his deal… and why it was the only colonial position unfilled when he took it.

Following Parasite’s Sweep of the Oscars including for Best Director and Best Picture, Bong has taken his time in figuring out his next steps. Towards the end of 2021, he was presented the manuscript for the unpublished book by Ashton, which immediately drew his interest. The Oscar winner became loosely attached to the project late last year and prior to the holiday break with some of the town’s most promising stars as every A-lister in their 30s was chasing the role. It wasn’t long before Bong and execs were impressed with Pattinson following his meeting and felt he was perfect for the role, with an offer going out right before the new year.

The project is Bong’s first since his 2019 South Korean masterpiece Parasite swept the world to become a global cultural touchpoint and shattered box office records worldwide. The genre-defying film was honored with the Cannes Palme d’Or and culminated with its historic night at the 92nd Academy Awards, where it became the first non-English-language film to take home the Oscars for Best Picture, Director, and Original. Screenplay, along with the International Feature Film award. Bong’s prior films also include Snowpiercer and The Host.

Ackie’s star has been sky-rocketing following her breakout role Star Wars: Rise of Skywalker. Following that major break, she was handpicked Clive Davis to star in the Whitney Houston biopic I Wanna Dance With Somebodywhich is already drawing early buzz as an awards-season contender.

Collette was most recently earning raves for her role in the HBO Max limited series The Staircase. On the film side, she co-starred with Bradley Cooper in Searchlight’s Nightmare Alley.

Ruffalo was most recently seen in the Netflix hit The Adam Project opposite Ryan Reynolds and is also set to reprise his role as Bruce Banner in Marvel’s She-Hulk: Attorney at Law. He also has a role in Searchlight’s Poor Things starring Emma Stone.