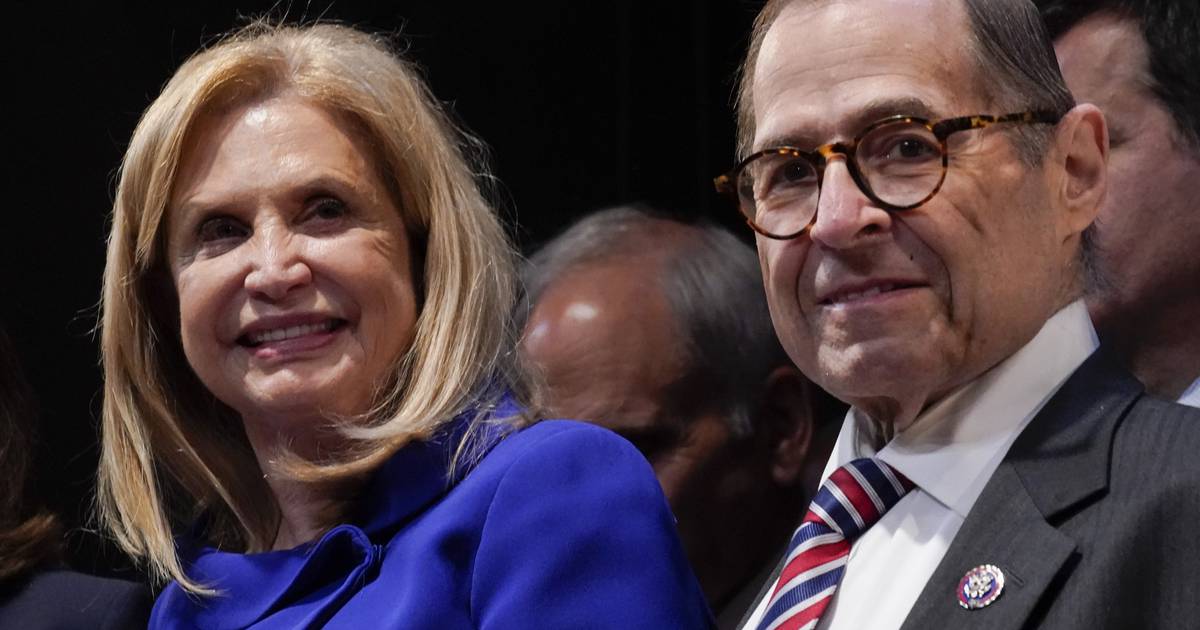 Reps. Jerry Nadler (DN.Y.) and Carolyn Maloney (DN.Y.) were set to face off Tuesday in a crucial debate in their Democratic congressional primary, along with rival candidate Suraj Patel.

The two veteran federal lawmakers representing parts of New York City will spare three weeks before the Aug. 23 primary which will likely end one of their congressional careers after three decades in office.

Polls show Nadler and Maloney running neck and neck with Patel hoping to eke out a win with support from anti-incumbent voters.

Nadler hasn’t been in a serious election race in decades, raising the stakes for the debate, which will run for 90 minutes on WNYC and NY1 starting at 7 pm Eastern.

The moderators will be WNYC’s Brigid Bergin and NY1 political anchor Errol Louis.

The primary is likely to have low turnout although both Manhattan powerhouses have strong name recognition and well-oiled campaign machines.

Maloney has represented the Upper East Side and Spanish Harlem for 30 years while Nadler has held his Upper West Side-based seat since the 1990s.

It’s anyone’s guess as to which candidate has more crossover appeal on the other’s home turf.

[ The one endorsement Rep. Carolyn Maloney definitely DID NOT want ]

The two liberal allies were forced into a cage fight when a court struck down a Democratic redistricting plan that would have mostly maintained the status quo with their districts.

A special master instead drew one district spanning neighborhoods on both sides of Central Park, effectively setting up a game of chicken between the two powerful lawmakers.

Patel mounted strong challenges to Maloney in both 2018 and 2020, but he performed the best in western Queens and Brooklyn neighborhoods that are not included in the new district.

Whoever wins the primary is virtually guaranteed victory in November in the deep blue district.