Motherland: Fort Salem: Season Four? Has the Freeform Series Been Cancelled or Renewed? 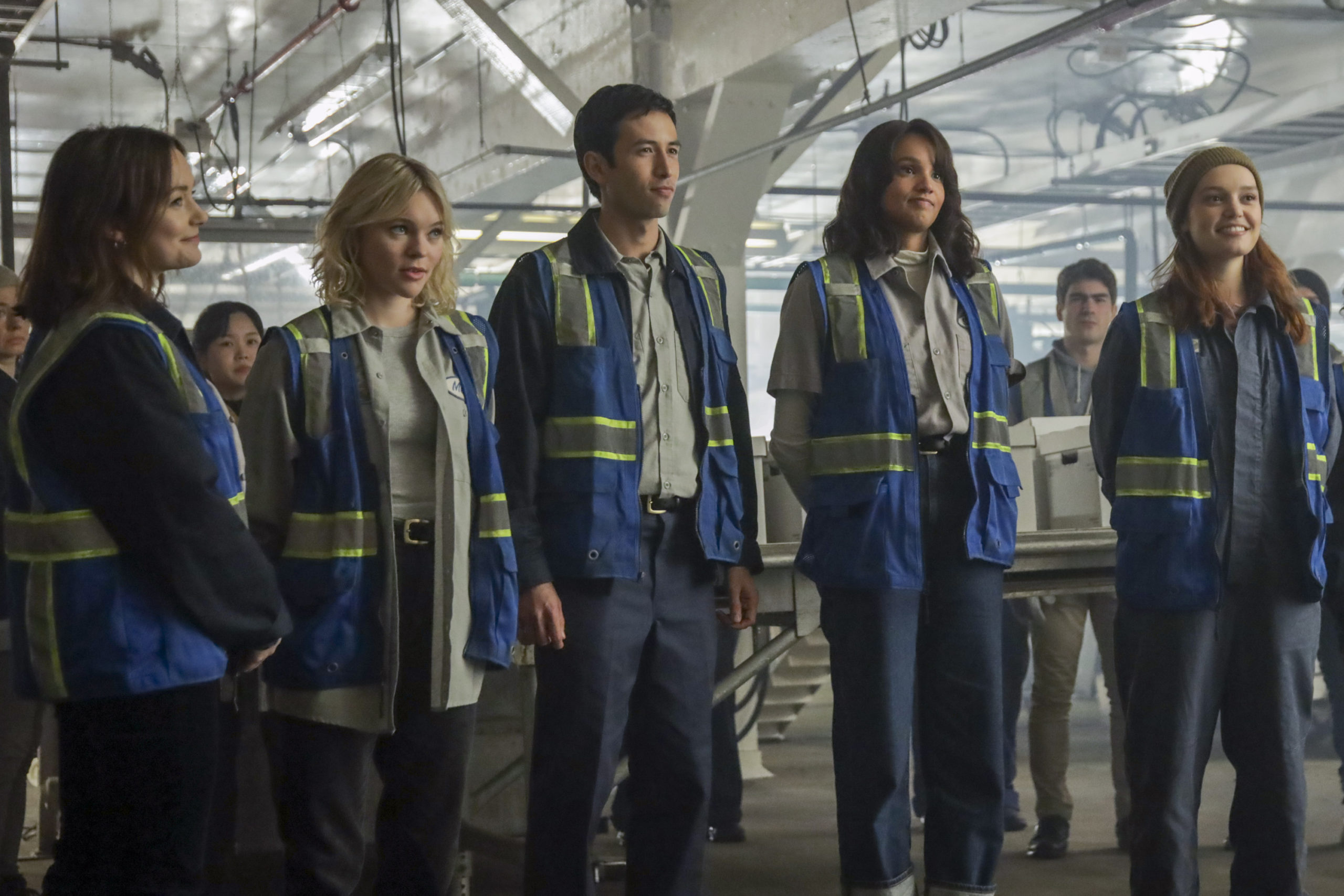 What does the future hold for these witches? Has the Motherland: Fort Salem TV show canceled or renewed for a fourth season on Freeform? The television vulture is watching all the latest cancellation and renewal news, so this page is the place to track the status of Motherland: Fort Salem, season four. Bookmark it, or subscribe for the latest updates. Remember, the television vulture is watching your shows. Are you?

Airing on the Freeform cable channel, the Motherland: Fort Salem TV show stars Taylor Hickson, Jessica Sutton, Ashley Nicole Williams, Amalia Holm, Demetria McKinney and Lyne Renée. Sheryl Lee Ralph, Victor Webster, Tony Giroux, and Catherine Lough Haggquist recur. The series is set in an alternate version of present-day America. In this reality, witches ended their persecution 300 years ago by cutting a deal with the United States government to fight for their country. The story follows three young women from basic training in combat magic into terrifying and thrilling early deployment. In this world, the traditional roles of gender and power are flipped with women on the front lines, the fight looming and terrorist threats that are strikingly familiar to our world, but with supernatural tactics and weapons. The third season picks up after the second season finale. Without a military or a home, Abigail (Williams), Tally (Sutton), Raelle (Hickson), and Scylla (Holm) are fugitives on the run. They seek protection alongside the Dodger community in the Cession. With witch hunters working against them from inside the White House, they must call upon ancient forces in the final battle for their right to exist..

The third season of Motherland: Fort Salem Averages a 0.04 rating in the 18-49 demographic and 87,000 viewers in the live + same day ratings (includes all DVR playback through 3:00 AM). Compared to season two, that’s down by 29% in the demo and down by 52% in viewership. While these numbers don’t include further delayed or streaming viewing, they are a very good indicator of how a show is performing, especially when compared to others on the same channel. There may be other economic factors involved in a show’s fate, but the higher-rated series are usually renewed and the lower-rated ones are canceled. Find out how Motherland: Fort Salem stacks up against other Freeform TV shows.

What do you think? Are you sorry that the Motherland: Fort Salem TV show wasn’t renewed for a fourth season? Are you disappointed that this Freeform series is ending or, is this the right time to end the show?