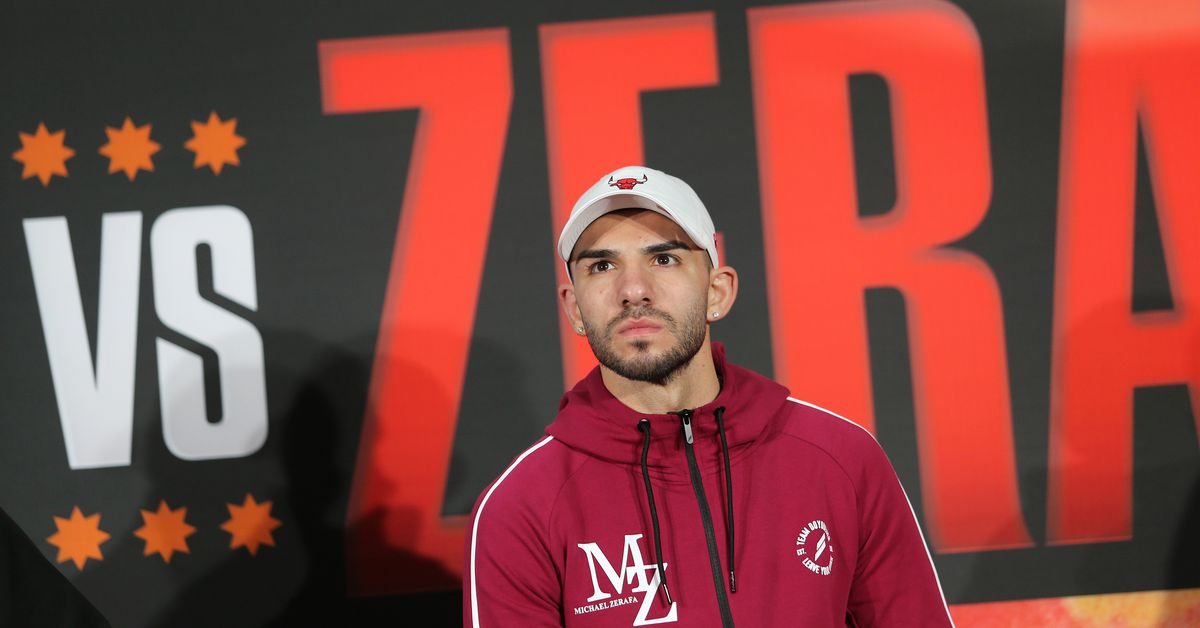 Here’s a bit of news I really hope isn’t true. Michael Zerafa took to Facebook yesterday to confirm an announcement from NunanBoy Promotions that he’d been offered a fight with Jaime Munguia.

The fight has quite a bit more divisional implications than it would have before Zerafa’s (30-4, 19 KO) mauling of Isaac Hardman a few weeks back. “Pretty Boy” now sits at # 2 in the IBF rankings and # 5 in the WBA’s compared to Munguia’s (39-0, 31 KO) # 8 and # 2; Considering the way Munguia burned bridges with the WBO by ditching an ordered interim title fight against Janibek Alimkhanuly and the WBC by passing on eliminators with Sergiy Derevyanchenko and Carlos Adames before fumbling a title shot thanks to his management, this might be the Mexican’s best chance of securing a quick championship fights.

Assuming he and his management would take it, of course. Munguia has had the opportunity to fight for a belt since he first moved up from 154, but his team have been content to leave him in a prolonged holding pattern. Gotta put up or shut up eventually.