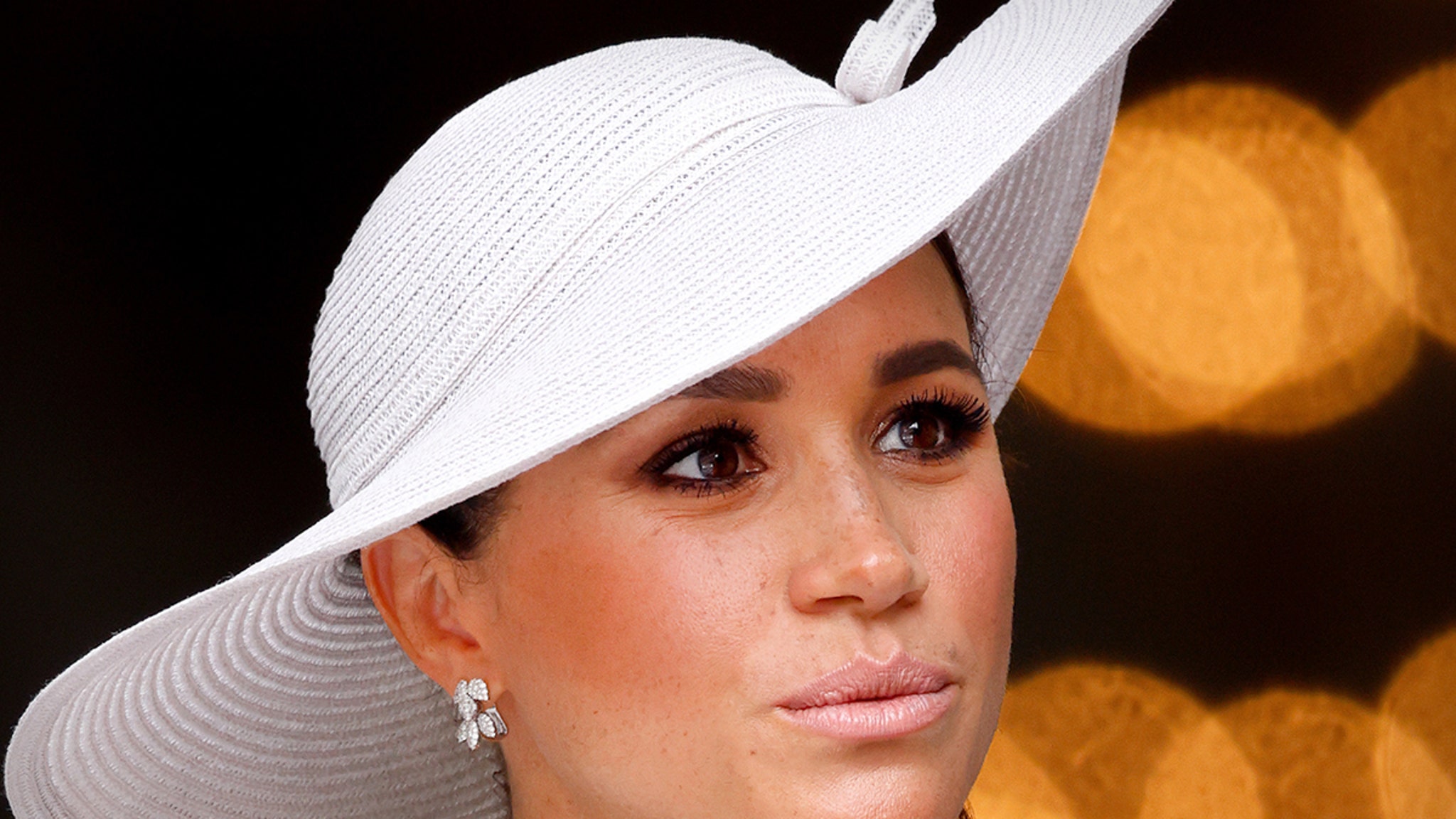 Claims that Meghan Markle bullied her staff as a Royal have been investigated and did, indeed, spur HR changes – but we’ll never know exactly why … so say Palace insiders.

The Sunday Times of London published a major story This weekend … claiming they’d been told by sources with direct knowledge that the investigation launched last March into allegations that MM was a terror with her Kensington Palace workers wrapped up.

EXCLUSIVE Buckingham Palace will “improve” its HR policies after an inquiry into claims the Duchess of Sussex bullied staff which Meghan denies. The palace won’t publish any of the report, with some who took part angry it has been “buried” thesundaytimes https://t.co/V7UfjvACAA

Not only is done – with Queen Elizabeth II privately funding it herself via an outside law firm, per the Times – but it seems something came out of it … namely, institutional improvements to the monarchy’s policies and procedures over this stuff going forward.

So, what’s the tea ??? Apparently, nobody is ever going to know … because the findings are said to be getting “buried” by Buckingham Palace, which doesn’t plan to release ’em.

According to the Times, citing sources, the reason for keeping this in-house is to avoid further tensions between Meghan and Harry and the rest of the Royal family … which has left some who participated in the probe frustrated, as they seem to have wanted this out.

Now, some Meghan fans believe something more sinister is afoot here. They say the Royals were so quick to leak news of the investigation at the time (right before the Oprah interview, no less), but now that they supposedly have the goods … they get camera shy?

Accusing Meghan of bullying staff and publicly announcing you are opening up an investigation, 2 days before she was going to expose you for neglect and mental abuse… now you don’t want to release the findings cause you KNOW you lied

Meghan is trending right now, as is the hashtag #RoyalFamilyLied. Fact is, some just don’t buy what’s being peddled – because if there was a smoking gun against Meghan … they believe the Royals / BP would leak it with haste to cover their asses / vindicate themselves.

Of course, another way to look at this – perhaps there is damning evidence against Meghan, but Nana is stepping in and putting it all to bed … for everyone’s sake. FWIW, Meghan denied she ever bullied anyone – insisting it was she who was put through the wringer.