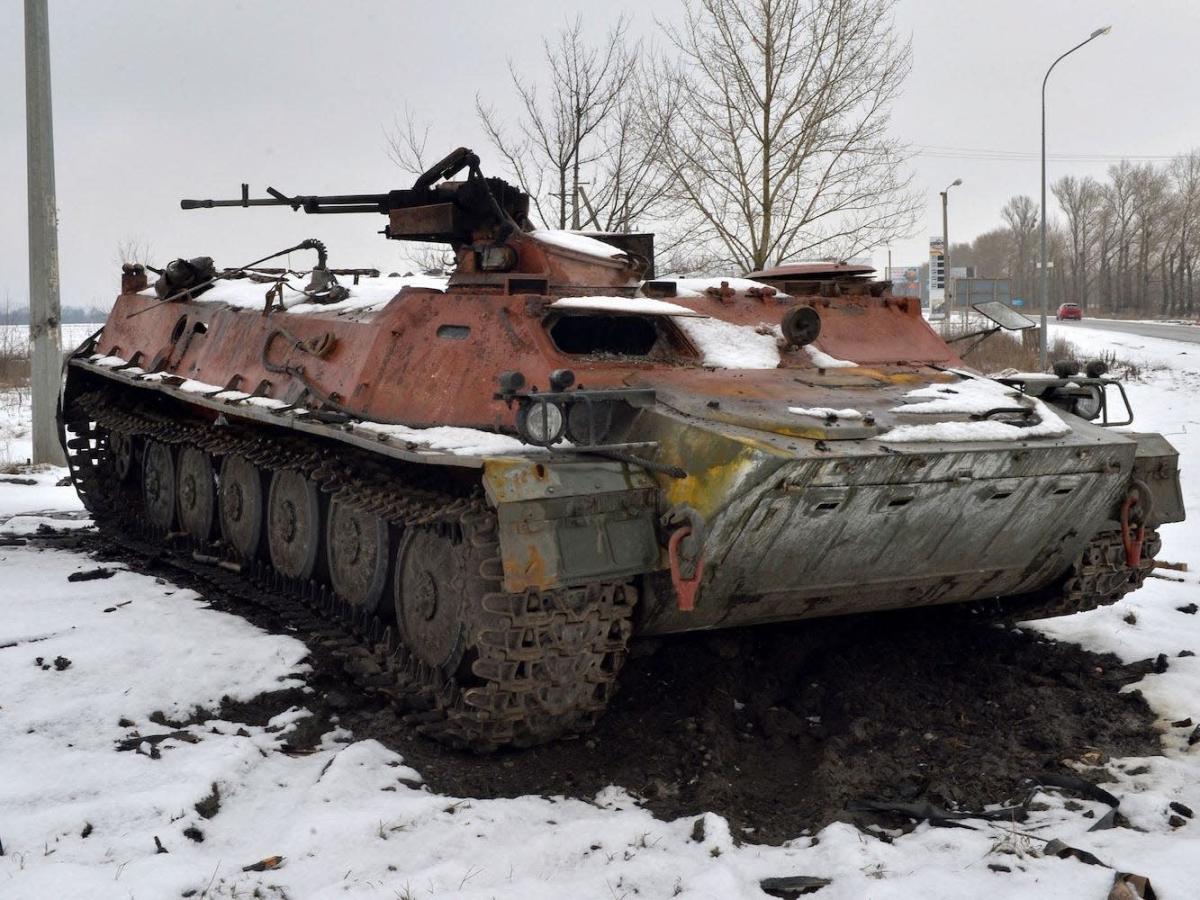 Mechanics in Ukraine are aiding the war effort by repairing Russian tanks so they can return to the battlefield – this time to support Ukrainian forces.

A group of six mechanics was working out of a warehouse in Kharkiv, a city in eastern Ukraine that has seen some of the worst bombardment since Russia invaded on February 24, The New York Times reported Friday.

Inside the warehouse was damaged Russian tanks, weapons, and some Ukrainian vehicles, all being fixed or refurbished for use by Ukrainian forces. The outlet reported work being done included searching through Russian equipment for information and salvaging parts from broken or burnt out tanks.

“This is where we bring the Russian tanks we pulled from the bogs, fix them up, and use them against the Russians,” said a mechanic who did not want to be named The Times.

Ukraine on Saturday said Russian troops were withdrawing from Kharkiv, the country’s second-largest city, after weeks of shelling. Ukraine’s Defense Minister Oleksii Reznikov said the country was preparing for a new, long-term phase of the war.

Reports of civilians aiding in the war effort began before the full-scale invasion was officially launched. In January, volunteer civilians were already training to fight, with active duty military and reservists teaching them skills such as how to hold a weapon and execute combat tactics.

Have a news tip? Contact this reporter at kvlamis@insider.com.