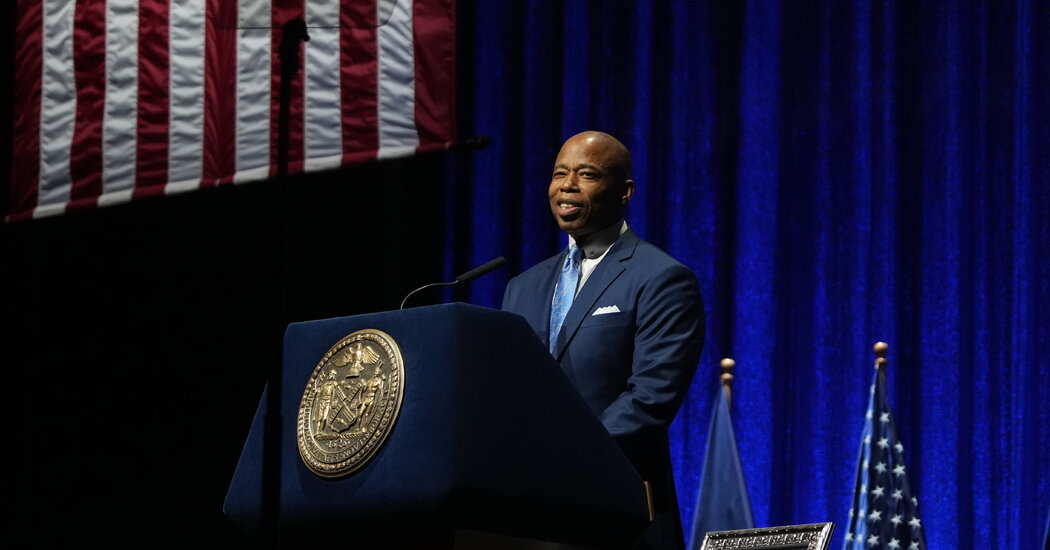 Schools Chancellor David C. Banks said the department would look to these schools for lessons learned as it expands dyslexia programming to other boroughs.

“They will be the labs of innovation for us,” he said. Banks said.

The full-day programs won’t be the first in the city. The Bridge Preparatory Charter School, which opened in Staten Island in 2019, is the state’s first and only public school created to help children with dyslexia and other learning disabilities. City officials have worked closely with the school’s officials to learn more about the programming.

Under the new plan, school officials will ask that principals, who can choose their curriculums, shift toward a reading program that is based in reading science. Many currently use one developed by Lucy Calkins, an academic at Teachers College, Columbia University, that has repeatedly come under fire.

Officials will encourage principals to choose from a handful of phonics-based curriculums to include as part of their comprehensive reading programs, such as Fundations, Really Great Reading and Preventing Academic Failure, said Ms. Quintana.

Mr. Adams and Mr. Banks – both black men who attended the city’s public schools – have said that addressing the city’s reading crisis, especially eliminating racial disparities in literacy outcomes, is a top priority. The mayor often talks about reading in relation to the school-to-prison pipeline, noting that around 30 to 40 percent of prison inmates have dyslexia.

State officials have also been brainstorming ways to help children with dyslexia.

Assemblyman Robert C. Carroll, who represents the 44th District of Brooklyn, co-wrote a bill that would direct the state to form a panel of experts to develop guidelines for universal screening, evidence-based curriculum interventions and training programs for teachers.

Ernesto Castro
Judd Apatow ‘Always Wanted’ to Make ‘Superbad 2,’ Disagrees With Cast’s Reason for Turning It Down
Stock futures fall slightly with S&P 500 teetering on edge of a bear market