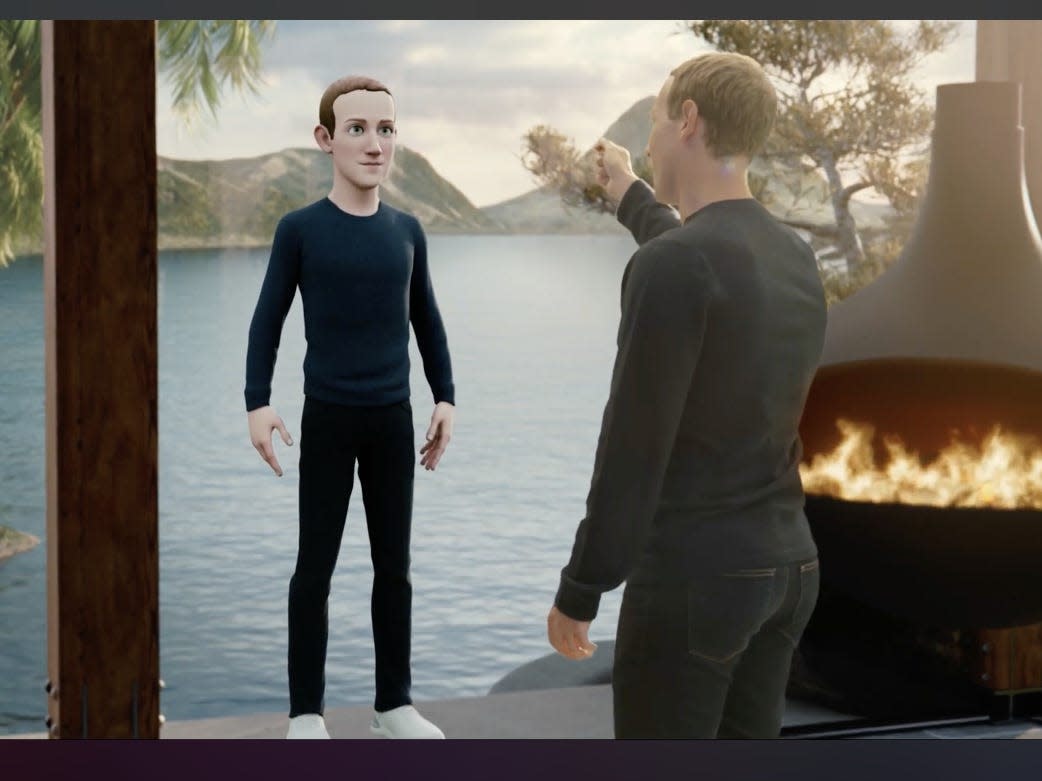 A Meta Platforms-built operating system could be in the future as Mark Zuckerberg plans for the metaverse to be a major part of the company’s business this decade.

Zuckerberg did not reject the idea of ​​creating an operating system for his company’s various platforms and hardware in order for the technology still being built to create the metaverse, an immersive virtual reality, to function properly when asked about it on CNBC’s “Mad Money.”

Meta, which changed its name from Facebook late last year, has never had an operating system of its own.

“I think over the long term, we will need this level of integration between hardware and software and an operating system, just to deliver on what we want to build,” Zuckerberg said.

“Our playbook has been to over time build our services and get them to as many people as possible, to get to 1 billion or 2 billion users and scale from there,” Zuckerberg said. “The metaverse is going to be a big leg of our business over the next several years, the second half of this decade, too.”

Reality Labs, the metaverse division at Meta, is currently a money-losing effort. It lost just under $ 3 billion in the first quarter, after losing $ 10 billion last year, spooking Wall Street enough that Zuckerberg said he was planning to “slow the pace” of new investments.

Internally, too, the company’s shift to building the metaverse, as well as Zuckerberg’s personal focus on the technology, has caused some concern, frustration and confusion, with one current employee telling Insider there is “no coherent strategy” for the project, as of yet. Since Zuckerberg said in April he was going to “level set on our business trajectory,” the company has broadly frozen hiring, as Insider first reported, leading to concerns about future layoffs.

Still, Zuckerberg made it clear that his expectation is for his company’s version of the metaverse to be a sizable part of its business in the future.