PHILADELPHIA (CBS) – Philadelphia has had a violent start to the weekend. One person was killed in the firing on the SEPTA platform.

three people Was shot in North Philadelphia. and there were many other shootings Overnight in the city.

Police told CBS3 as of 10:00 p.m. Friday that there have been at least 14 shooting victims in Philadelphia.

On Saturday, the city marked its 380th kill – on pace surpassing last year’s, which was the deadliest on record and people say they are sick and tired of it.

“It’s exhausting,” said Joseph Dupree. “I just want to be able to walk around and not fear for my life.”

Frustration is mounting across Philadelphia as police respond to one shooting after the next this weekend.

“Going down here is definitely a lot of danger and violence and I’m on my toes as always, I think, even just walking around, especially at night,” Dupree said.

CBS3 met Dupree outside the Septa Trolley station in Center City at 19th and Market Streets, when police stepped down the stairs after four times shot a 64-year-old man on the platform on Saturday afternoon.

Police say the youth was shot in the head, shoulder, right arm and back. According to police, the man was taken to Jefferson Hospital and pronounced dead at 2:50 pm.

Police say there is a surveillance video showing a 64-year-old man arguing with the perpetrator. The 64-year-old man punched the alleged shooter, after which he opened fire.

It is not clear why the debate started at this time.

“We need to support our police, need to get more officers on the road, especially in Center City, West Philly and every part of the city,” Perschone said.

It has been violent 24 hours.

Police Commissioner Daniel Outlaw was present on the spot East Germantown after officers shot an armed suspect After domestic unrest.

Perschoon and Kuchera say they are worried because innocent people are being shot.

“These poor people are getting caught in crossfire Where they are not even involved in a fight,” Kuchera said. “He is being shot with a stray bullet.”

CBS3 spoke to an anti-violence advocate on Saturday night. He said Philadelphia needs to stand together now.

“It’s not politicians, police officers, it’s us as a community who need to stand up against gun violence,” he said.

The CBS3 staff is a group of experienced journalists who bring you content on CBshiladelphia.com. 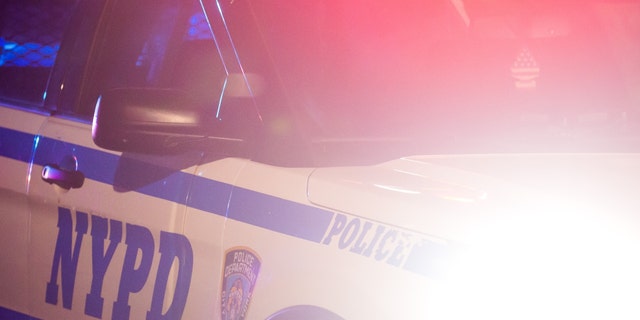