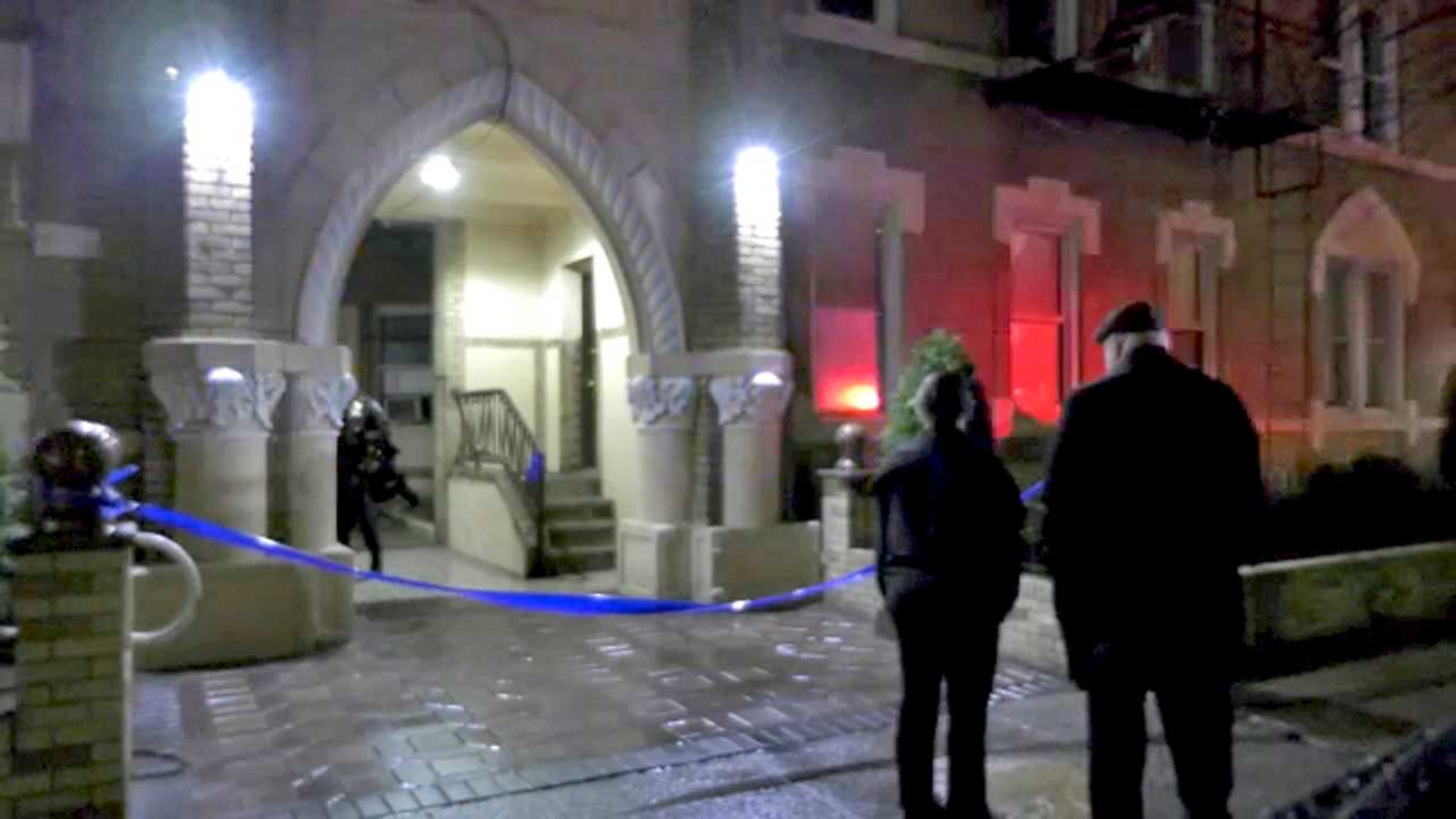 Local News |
BENSONHURST, Brooklyn (WABC) – A 43-year-old man was found fatally shot in the lobby of an apartment building in Bensonhurst, Brooklyn.

Police were called to the location on Bay Parkway at around 11:30 pm Thursday.

The victim was taken to Maimonides Medical Center, where he was pronounced dead.

The man did not live in the building. His name has not been released, pending family notification.

The motive for shooting is unknown.

Investigators are searching for three men who fled in a four-door sedan southbound on Bay Parkway.

A woman wanted for allegedly shoving a beloved grandmother who later died from her injuries surrendered to police Tuesday.

Report a correction or typo