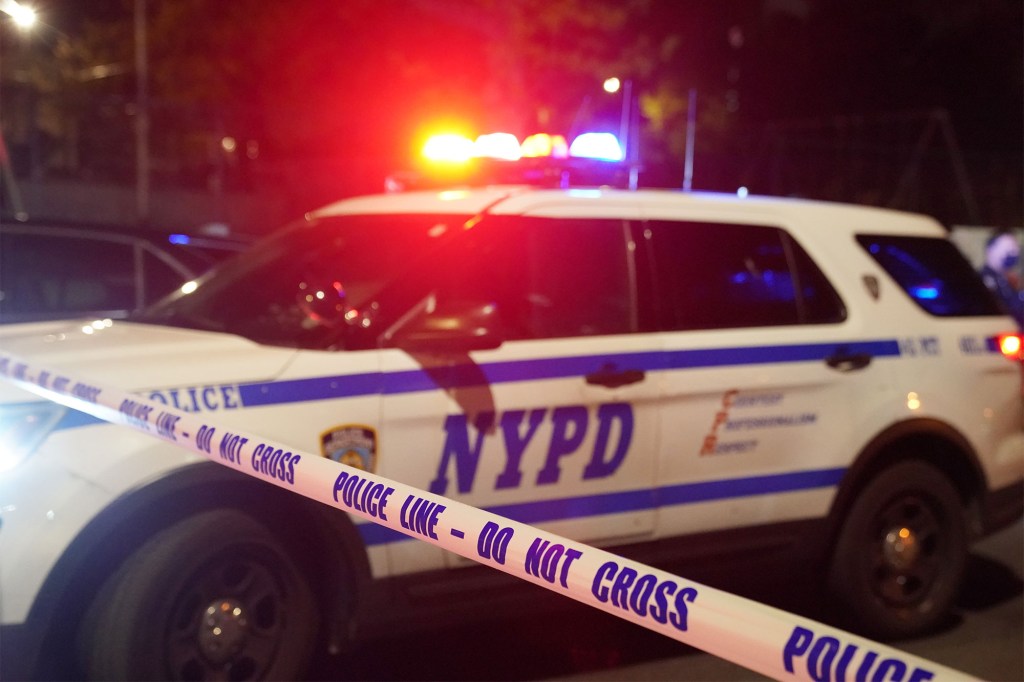 A man was found fatally stabbed on the sidewalk just blocks from Times Square on Monday morning, police said.

Esan Benn, 51, of Queens was discovered unresponsive on the ground by cops near West 38th Street and Seventh Avenue in Midtown Manhattan around 5:20 am, according to police.

EMS rushed the man to Lenox Hill Hospital, but he could not be saved.

Police sources said a video revealed the victim had been stabbed multiple times during a dispute about 30 minutes before he was found. He stumbled upon a block before collapsing, they said.

Ernesto Castro
Oscars: What Was Happening in the ABC Control Room as Will Smith Slapped Chris Rock
Jim Cramer says investors should use these rules to build a turbulence-proof portfolio