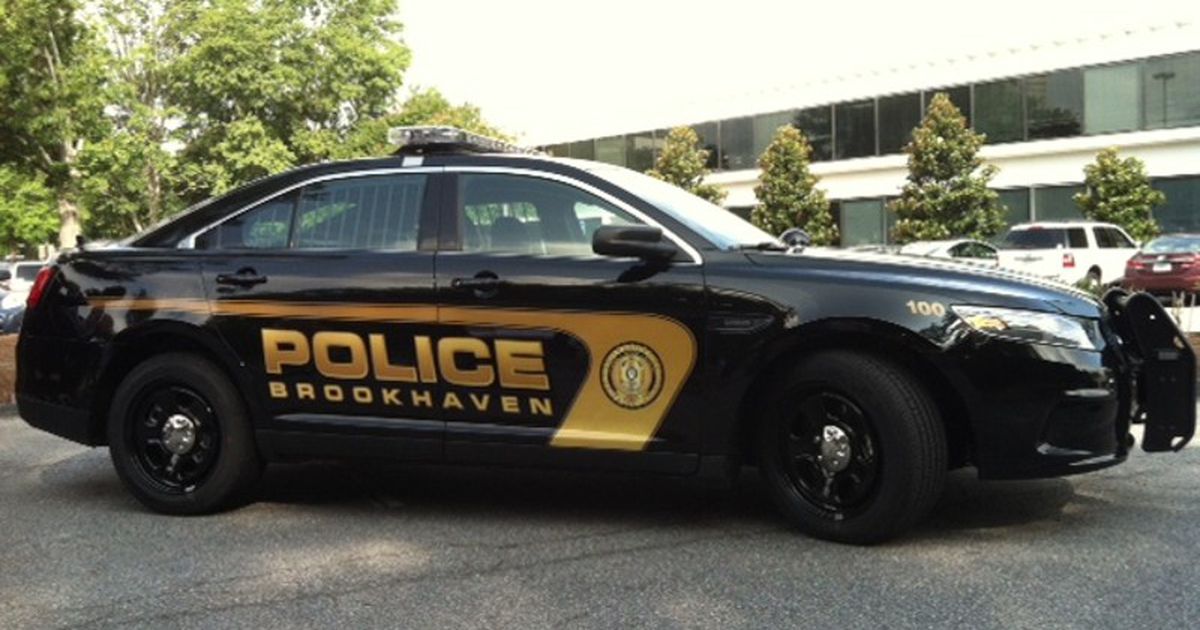 “The initial investigation has revealed the victim and the shooter were involved in a ‘road rage’ incident which led to the victim being shot multiple times,” Kissel said.

The alleged shooter, whose name was not released, was arrested and charged with aggravated assault. He was being held late Sunday at the DeKalb County jail.

Anyone with information on the shooting is asked to contact investigators at 404-637-0875.

Sunday’s incident came one week after another Metro Atlanta shooting was blamed on road rage, according to police.

On May 1, 30-year-old Brittney Griffith was arrested after shooting 17-year-old Ashlyn Crouch in the head, Douglasville police said. Griffith, who was traveling east on I-20 with her three children, was following another vehicle when some sort of road rage incident took place, according to police. Crouch survived the shooting.