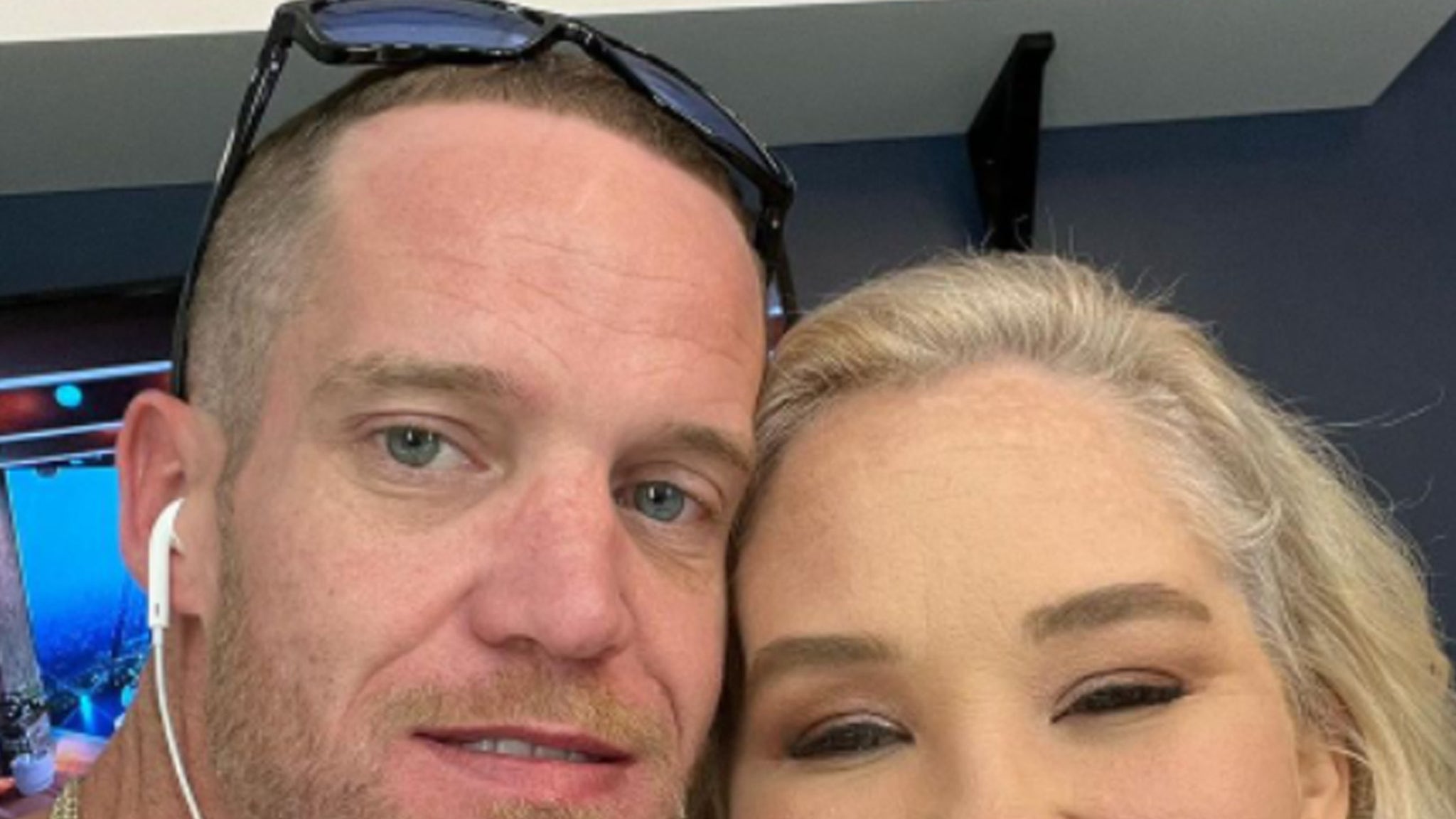 The two have been dating less than a year

The reality star and her auto mechanic beau exchanged vows on March 23 at a Georgia courthouse after dating for less than one year, The Sun first reported after speaking with a county clerk.

Back in March, the couple sparked rumors about a possible engagement when the two went ring shopping in Alabama.

Mama June rebounded with Stroud last year after splitting with longtime partner Geno Doak. Earlier this month, she spoke to TooFab about how the two had met.

“It’s different,” she said of the romance. “I met him back in June of last year and were just friends. I met him on TikTok … Justin came into my life when both of us kind of needed each other.”

“We were just friends, he had no idea who I was, no idea I was going through a breakup, no idea what the abusive relationship was and he would just randomly text me, ‘Hey, thinking about you, hope you have an amazing day, ‘”she continued. “Those itty, bitty texts actually helped out a lot. In the end of September I finally had to tell him, ‘Look, dude, I f — ing like you, you f — ing got me thinking stuff.’ “

Shannon called Justin a “constant” in her life at a time when others weren’t reliable.

“People were revolving, who were coming in that I was watching drug overdoses, using drugs, then people were coming in for my life for a temporary time, showing narcissistic behavior … Justin was always that constant person that never went anywhere,” she explained. “He knows a lot that a lot of people don’t know about my life, I’ve been able to open up to him. It’s been a whirlwind and it’s really nice to have that and not have to be like a certain person. “

She said her family does “like him,” but they had some concerns at first too.

Ernesto Castro
NY Jets’ Zach Wilson predicted to more than double his TD total in 2022
Johnny Depp Trial: How Much Damage Did Amber Heard’s Op-Ed Do to the Fading Star?