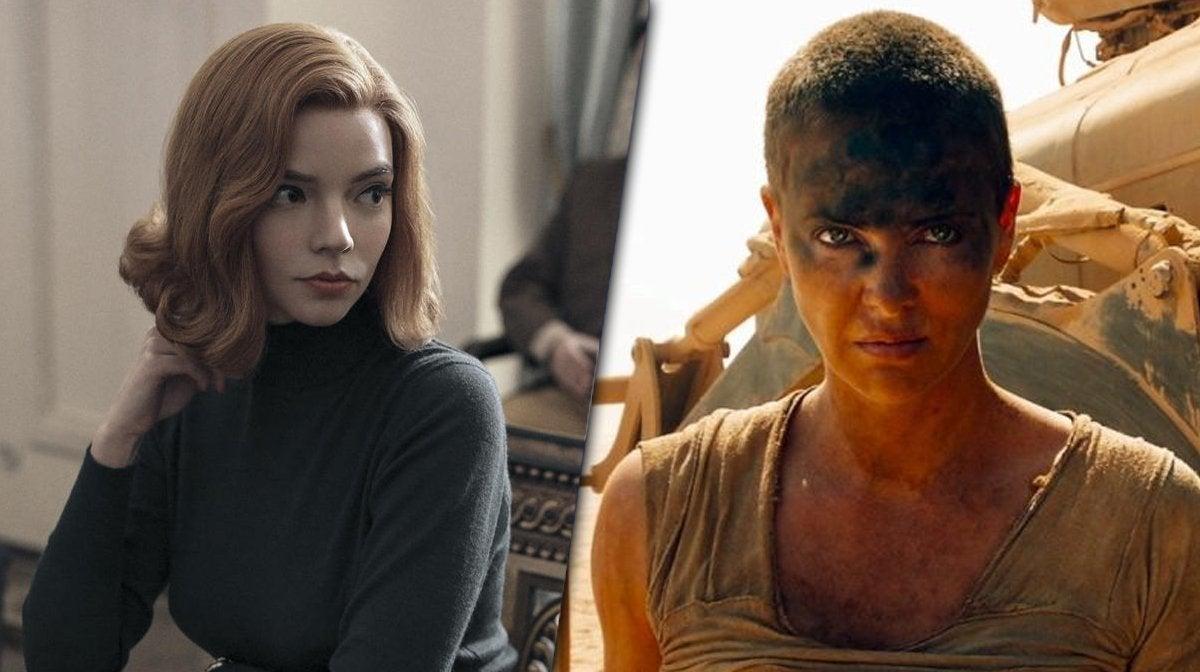 Earlier this month, principal photography began on Mad Max: Furiosa with A-listers like Anya Taylor-Joy and Chris Hemsworth leading the film’s ensemble. Now a few weeks after the cameras began to roll, an Australian paper has managed to capture the first photos of the set of the George Miller film.

In a series of snapshots shared by the South Coast Register on Saturday, various Mad Maxian vehicles can be seen, including a modified car and a gang of dirt bike-riding post-apocalyptic warriors. Another one of the images shows a massive industrial gate, though no set designs beyond that are seen. See the images for yourself below.

Little is known about the Miller feature, although the director himself has referred to the prequel as a saga.

“I’ll tell you how it’s going when it’s finished, but it has got off to a lovely start,” Miller recently explained in an interview with Deadline. “All I can say about my excitement about doing it is that it’s definitely exciting, because even though it’s certainly of that world of Fury Road, it’s also got a lot of the differences we’ve been talking about. Again, it’s uniquely familiar. And probably the biggest difference is the timespan. Fury Road happened over three days and two nights and this one happens over 15 years. So, it’s a saga. “

“The first thing that went through my head when I found out I was going to do it was, ‘I am so excited to work so hard,'” Taylor-Joy revealed in an interview with Happy, Sad, Confused in 2020. “The level of commitment that has been shown before me, I endeavor to match that, and that makes me really excited.”

“I fell in love with Furiosa, the way that Charlize presented her,” Taylor-Joy explained. “She did such an incredible job and it was so beautiful and I can’t even think about trying to step up [into her shoes]. It has to be something different, because it just can’t be done. “

What do you think of Mad Max: Furiosa beginning filming? Share your thoughts with us in the comments below!