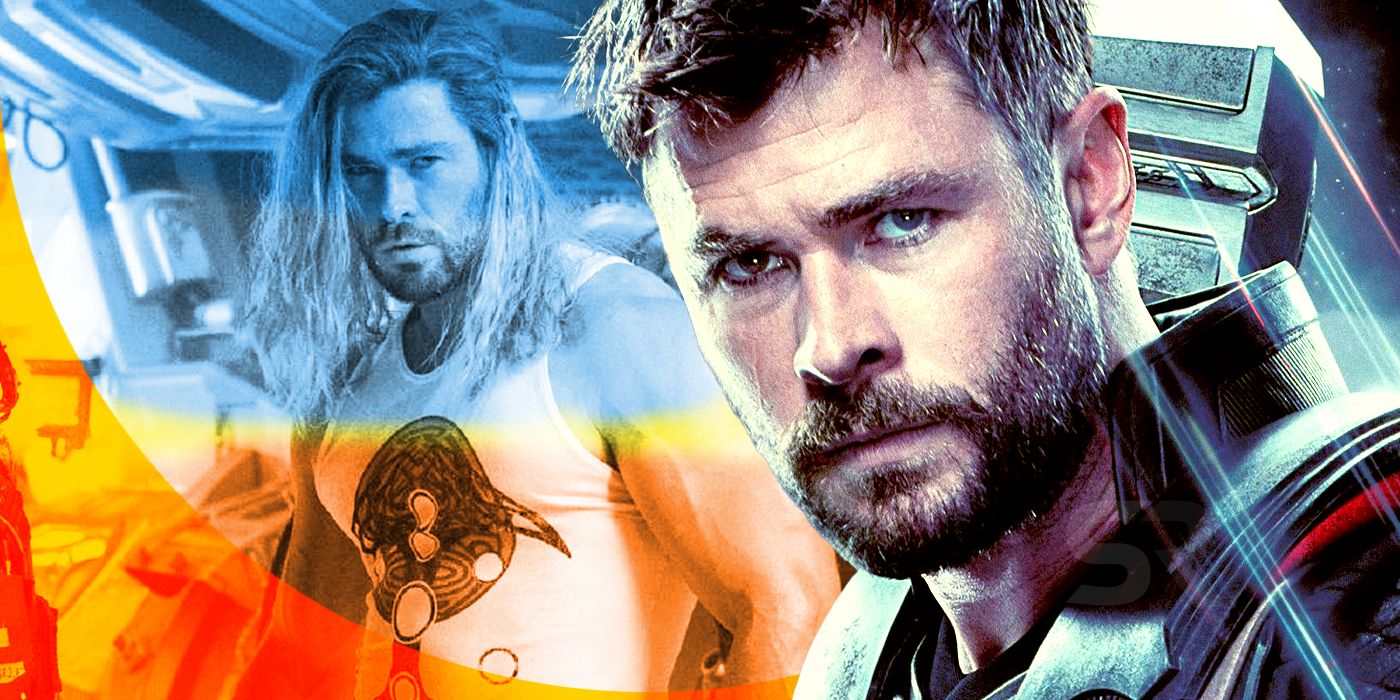 A brand new tie-in merchandise for Thor: Love and Thunder from Hallmark offers a fresh look at Chris Hemsworth’s new costume in the new MCU film.

New tie-in merchandise for Thor: Love and Thunder reveals a fresh look at Thor’s suit in the film. Chris Hemsworth reunites with director Taika Waititi five years since their first collaboration Thor: Ragnarok. This time, however, expect a bigger and bolder blockbuster Thor: Love and Thunder continue the God of Thunder’s arc in the MCU after the Infinity Saga.

Like the rest of the MCU’s current slate, the aforementioned film was already delayed significantly due to the coronavirus pandemic. Despite that, Thor: Love and Thunder was able to wrap up principal photography in Australia, with additional reshoots taking place in the US Currently, the film is supposedly still in the middle of doing reshoots, particularly with Christian Bale’s Gorr the God Butcher – the narrative’s primary antagonist. While this is happening, Marvel Studios has yet to officially kick off the marketing campaign for the movie. But fans are given an idea of ​​what to expect from the blockbuster thanks to tie-in merchandise.

The latest one to come out is courtesy of Hallmark (via Common Writer/ Twitter) and reveals a fresh look at Thor’s new costume in Thor: Love and Thunder. It checks out with the previously released images of the character for the movie sporting a much more colorful suit. The ornament is part of the company’s bigger collection featuring other Marvel characters. Check out the images below:

While MCU heroes get a different suit every single time they appear in a new film, this is arguably Thor’s most radical change in look thus far. Aside from his signature red cape, his full-body suit is so much more colorful than its predecessors. It’s uncertain where he got this vibrant battle armor, but it could be an indication of what can be expected in Thor: Love and Thunder, at least aesthetically. Waititi’s Thor: Ragnarok Had a livelier aesthetic than past Thor films, and this time, he might push the envelope further. In addition to that, it could also suggest that the God of Thunder is finally embracing himself for who he is, breaking from the usual monochromatic Asgardian armor that he used to wear.

Potentially one of the reasons why Marvel Studios still hasn’t started actively promoting Thor: Love and Thunder is because they’re busy pushing for the Disney + series Moon Knight and Doctor Strange in the Multiverse of Madness – both of which are slated to release first. In any case, they can get away with this since fans are already invested in the character being an original Avengers member. But, sooner or later, they need to drop the trailer, especially with the public getting impatient waiting for it.