Love Is Blind Renewed for Two More Seasons; Season 3 to Air This Year 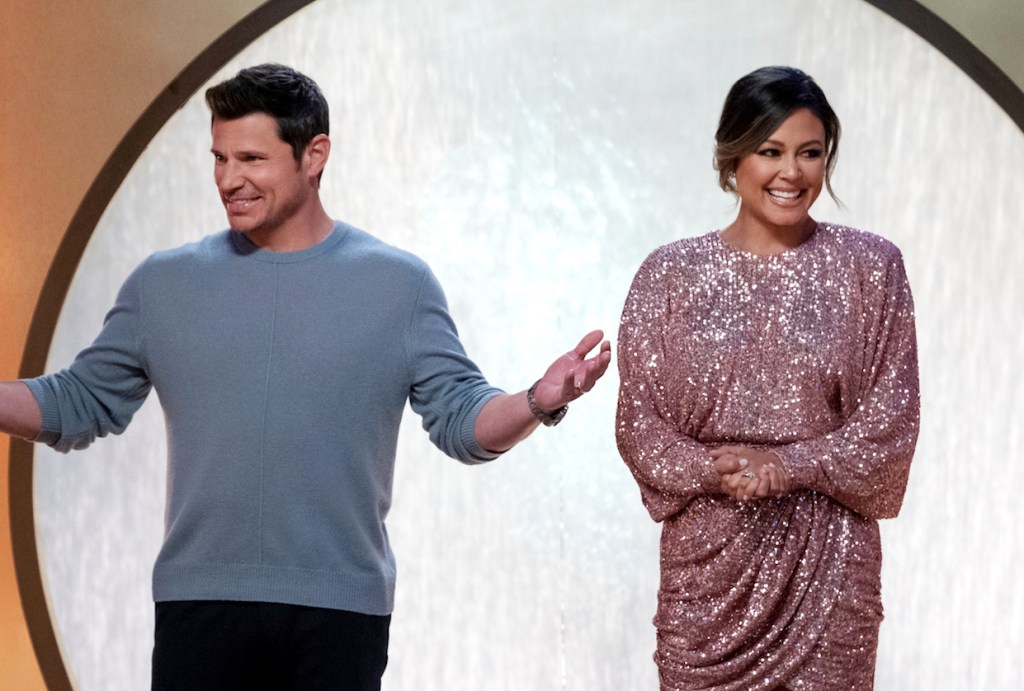 Get ready to spend a lot more time in the pods: Netflix has renewed its dating show Love Is Blind for two more seasons, through Season 5, TVLine has learned.

Hosted by Nick and Vanessa Lachey, Love Is Blind – in which singles date without ever seeing each other, with some even getting engaged, sight unseen – aired its second season last month, spending five straight weeks on Netflix’s global Top 10 list among English-language TV series. (Read our Season 2 finale recap here.) It had earlier been renewed for a third season, which is now set to air later this year, Netflix has announced. A Season 2 reunion, Love Is Blind: After the Altarwill also air later the year.

The news comes amid a flurry of reality romance news at Netflix, as the streamer sets a year-round slate of dating shows. Season 2 of Indian Matchmaking will air later this year, and it’s also been renewed for Season 3. A new offshoot, Jewish Matchmakinghas also been ordered. The Ultimatumwhich debuts April 6, will get an all-queer season as well, and an American version of Love on the Spectrum will debut later this year. Plus, a Bachelor in Paradise-style crossover series – with stars from Love Is Blind, Too Hot to Handle, The Circle and more all mingling and dating each other – has been ordered as well.

Are you excited to see more Love Is Blind? How about all that other Netflix reality news? Give us your reaction in the comments.

Janice Shirey
Zelensky: “Never tell us again our army does not meet NATO standards”
Angela Lee embraces being a role model in her return to the ring