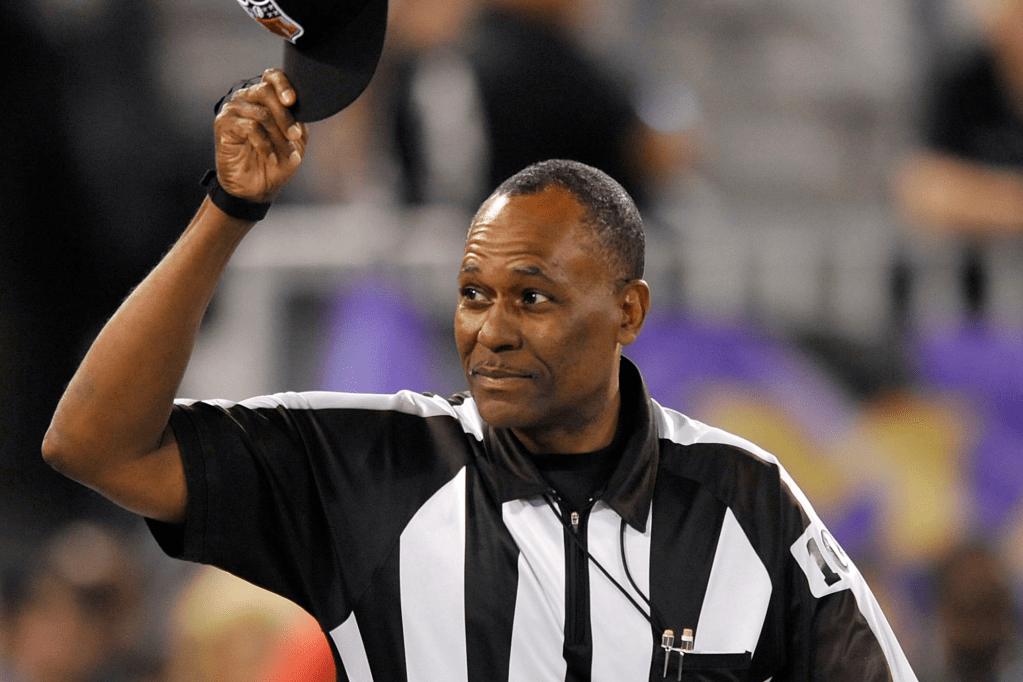 Mackie, a Brooklyn native and Colgate graduate, was described by those who knew him as a “New Yorker through and through.” He worked a 20-year career at New York City’s Department of Housing Preservation and Development, serving as director of operations and inspecting homes to make sure they met residential code.

After officiating college football and amateur basketball, Mackie entered the NFL as a head linesman in 2007 and quickly graded out among the best of his peers. Mackie’s consistency over a 10-year on-field career was rewarded with eight assignments for playoff games, including two conference championships and the ultimate honor as head linesman for Super Bowl 50 in Santa Clara, Calif.

Coinciding with his departure from the New York City housing department, Mackie moved into the NFL office in 2017 as vice president of officiating evaluation and development, a position in which he “continued to impart his expertise on the next generation of NFL officials through training and development, ”according to NFL commissioner Roger Goodell.

“Wayne was passionate about the NFL and spent each day making a positive impact on all of us individually and contributing to our collective success,” Goodell said in a statement. “Those who had the pleasure of knowing Wayne will forever remember his kindness, generosity and the genuine spirit he brought to all aspects of his life.

“The NFL has experienced an enormous loss – and we are deeply saddened. Our hearts are with Wayne’s family and loved ones during this tragic time. “

Mackie is survived by his wife Tonya and three adult daughters.

The NFL Officiating account on Twitter wrote that Mackie “will forever be remembered by those who knew him as one of the kindest, nicest, most genuine individuals any of us have ever known.”