Lisa Rinna prepares for her mom’s death to air on RHOBH, admits to having a ‘very hard time’ 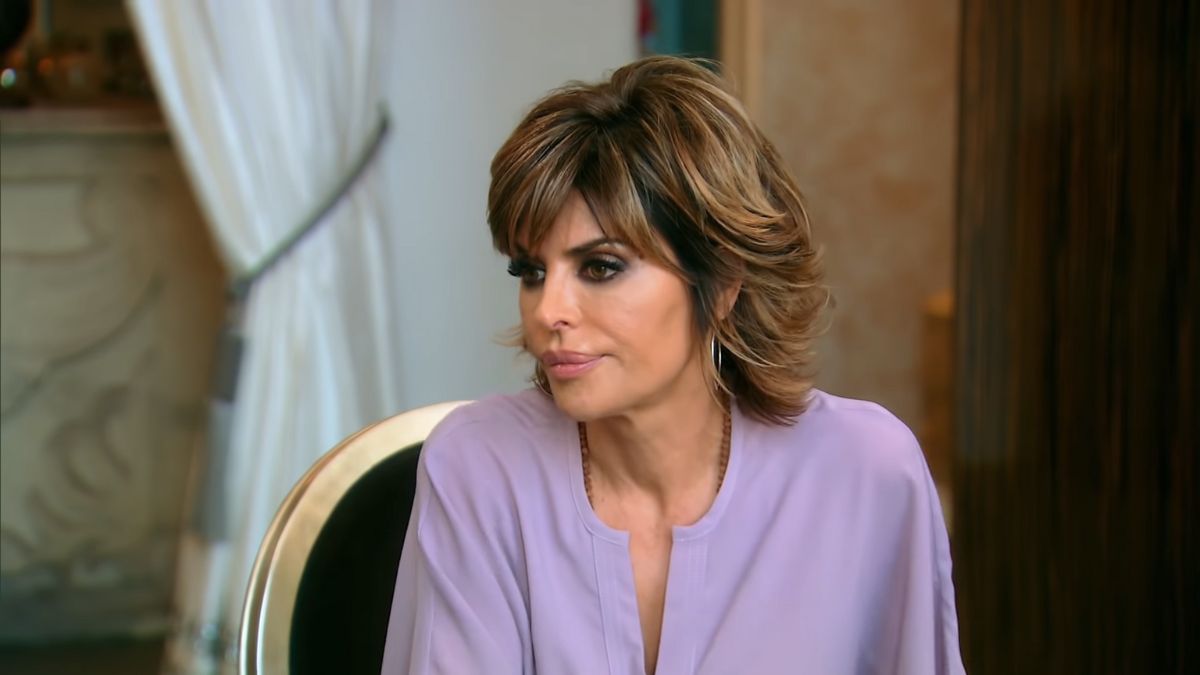 Lisa Rinna is still grieving the loss of her beloved mom Lois who passed away a few months ago at the age of 93.

While the Real Housewives of Beverly Hills star is admittedly having a very hard time without her mom, things are about to get even harder this season.

Lois’ death will play out on the show and will no doubt stir up a lot of emotions once again for the soap opera actress.

Lois made many appearances on the show over the years and was loved by RHOBH fans and very much respected by the other cast members.

However, in an upcoming episode, things will take a somber turn and Lisa is not ready to watch it play out.

The Real Housewives of Beverly Hills star is dreading an upcoming episode that will feature Lois’s death.

She passed away in November 2021, after initially suffering a stroke. Lisa was filming for Season 12 at the time. The 58-year-old admitted on social media that she’s not ready for the moment to play out on national TV.

In an Instagram Story reshared by People, Lisa wrote, “Grief is a tricky little devil. In a week or so, my mom will pass on the show and I am not looking forward to reliving this but I’m trying to accept what is. “

She continued, “I find it so interesting that rage has been so ever-present for me during this time. I wonder if any of you have felt like that during the grieving process? I am having a very hard time but I’m trying to just allow space for all of the feelings. “

The Real Housewives of Beverly Hills star reflected on her mom’s passing over the Memorial Day weekend and noted that living without Lois is hard.

“This is probably the hardest thing I’ve ever been through,” wrote Lisa. “I send so much love and support to all that are going through this and on Memorial Day I thank all the souls who gave their lives for our freedom.”

In another post, the reality TV personality opened up about feeling “really guilty” about going back to film the show a week after Lois passed away.

“Yes our show is a job, and it’s my job to show up and so I did,” explained Lisa. “I don’t remember a lot of the time spent on the trip to Mexico, it’s a total blur.”

“I was in shock most of the time but my mom would have wanted me to go and be with the women and I’m glad I did,” she added. “They were all so amazing and so supportive.”

The Real Housewives of Beverly Hills airs Wednesdays at 8 / 7c on Bravo.