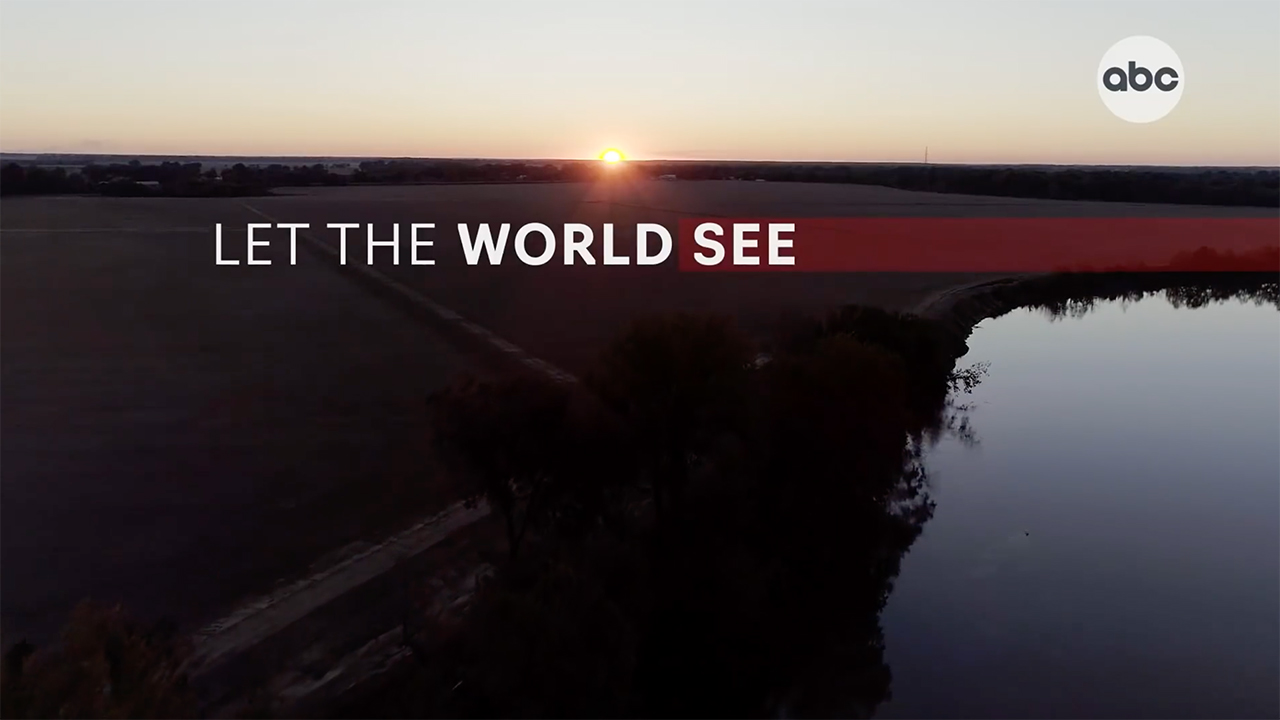 TV show description:
A documentary series, the Let the World See TV show comes from ABC News and award-winning actress and producer Nia Long. It’s a companion to the Women of the Movement drama series.

The first season of the series chronicles Mamie Till-Mobley’s fierce quest for justice that sparked the civil rights movement following her son Emmett Till’s brutal murder. The program is a deep examination of Till-Mobley’s fight to bring her son’s body home to Chicago and her pivotal yet heartbreaking decision to have an open-casket funeral for the public to see, which ultimately served as a turning point for the civil rights movement. .

The docu-series also traces Till-Mobley’s journey back to the Jim Crow South to face her son’s murderers in court. The program illustrates how the Till family has continued her legacy since her death in 2003.

Series Finale:
Episode #3 — Say His Name
The final episode follows what Ms. Mamie Till-Mobley and her family did in the face of the acquittal of the men who murdered Emmett Till and how Ms. Mamie Till-Mobley’s actions helped shape the civil rights movement. The program examines why, after two FBI re-investigations, Ms. Mamie Till-Mobley and her family’s quest for justice continues and how the questions she raised and the actions she took remain central to the present-day fight for justice. The episode features interviews with Ms. Mamie Till-Mobley and Emmett Till’s cousins ​​Rev. Wheeler Parker, who was a witness to his abduction, as well as Ms. Thelma Wright and Ms. Ollie Gordon; recording artist and activist Common; former first lady Michelle Obama; Rev. Jesse Jackson Sr.; retired FBI agent Lent Rice; Professor Dr. Khalil Gibran Muhammad and Gloria J. Browne-Marshall and more.
First aired: January 20, 2022.

What do you think? Do you like the Let the World See TV show? Do you think it should have been renewed for another season?