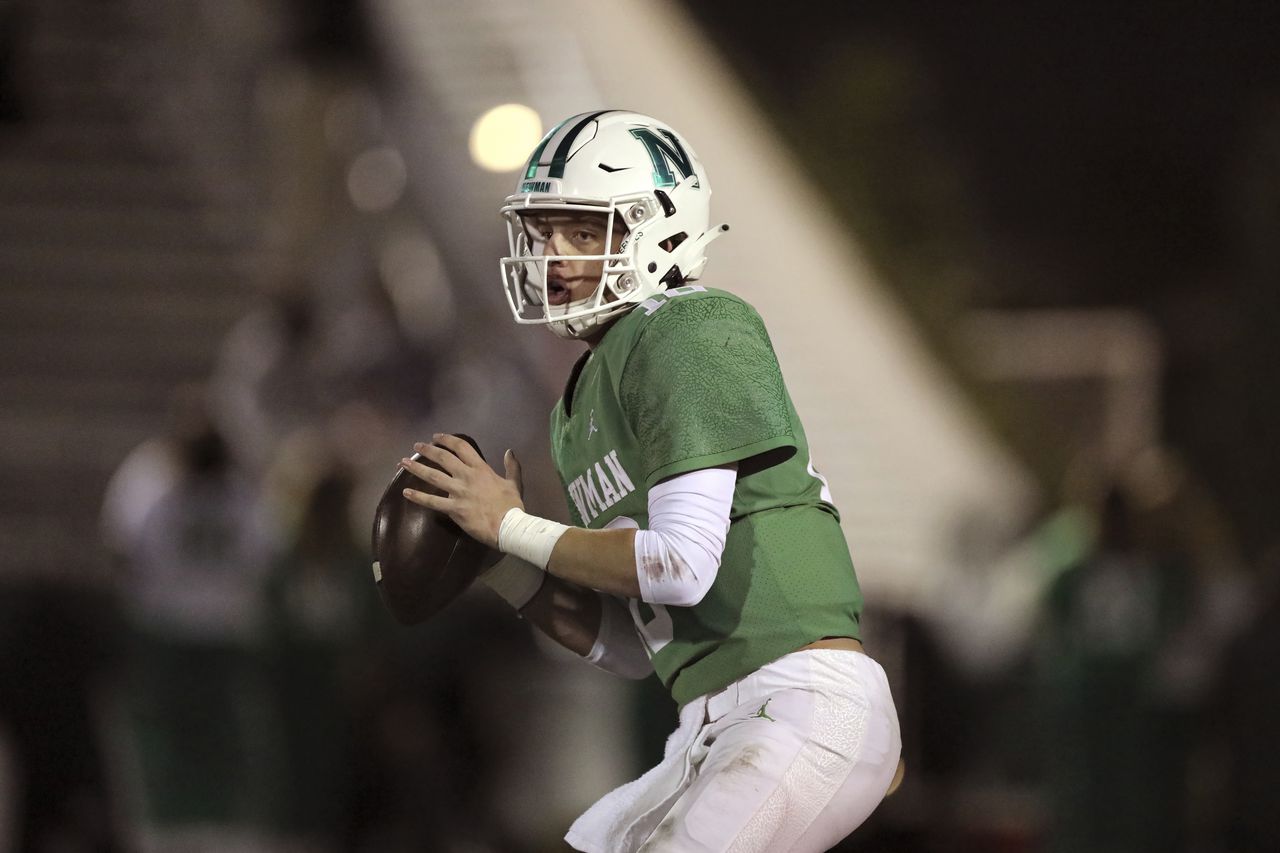 The finish line is in site when it comes to the recruitment of quarterback Arch Manning. And one school is emerging from the pack of programs chasing Manning, a five-star prospect: Texas. Per SI:

The Longhorns have long-held buzz alongside Georgia, especially when Alabama took the commitment of fellow Louisiana quarterback Eli Holstein, but it kicked up a notch coming out of the weekend. SI sources indicate there is growing confidence from Steve Sarkisian’s coaching staff in their ability to ultimately land the top-ranked talent. One source hinted at the sport’s biggest domino dropping relatively soon in the process.

However nothing is guaranteed when it comes to Arch Manning, who’s also said to be considering Georgia and Alabama.

There is more known and tangible from the Georgia and Alabama fronts. Each returns its coach, coordinator and starting quarterback, so schematically there may not be much difference for Manning to evaluate as the season begins. There is also considerable talent behind each starter in Athens and Tuscaloosa, and no contending upperclassmen on scholarship at the QB position in Austin.

Regardless of his college choice, Arch Manning faces great expectations as part of football’s first family.

And grandfather Archie Manning was a two-time Pro Bowl quarterback during 13 seasons in the NFL.

Thank you for relying on us to provide the journalism you can trust. Please consider supporting us with a subscription.

Mike Rosenstein may be reached at mrosenstein@njadvancemedia.com.