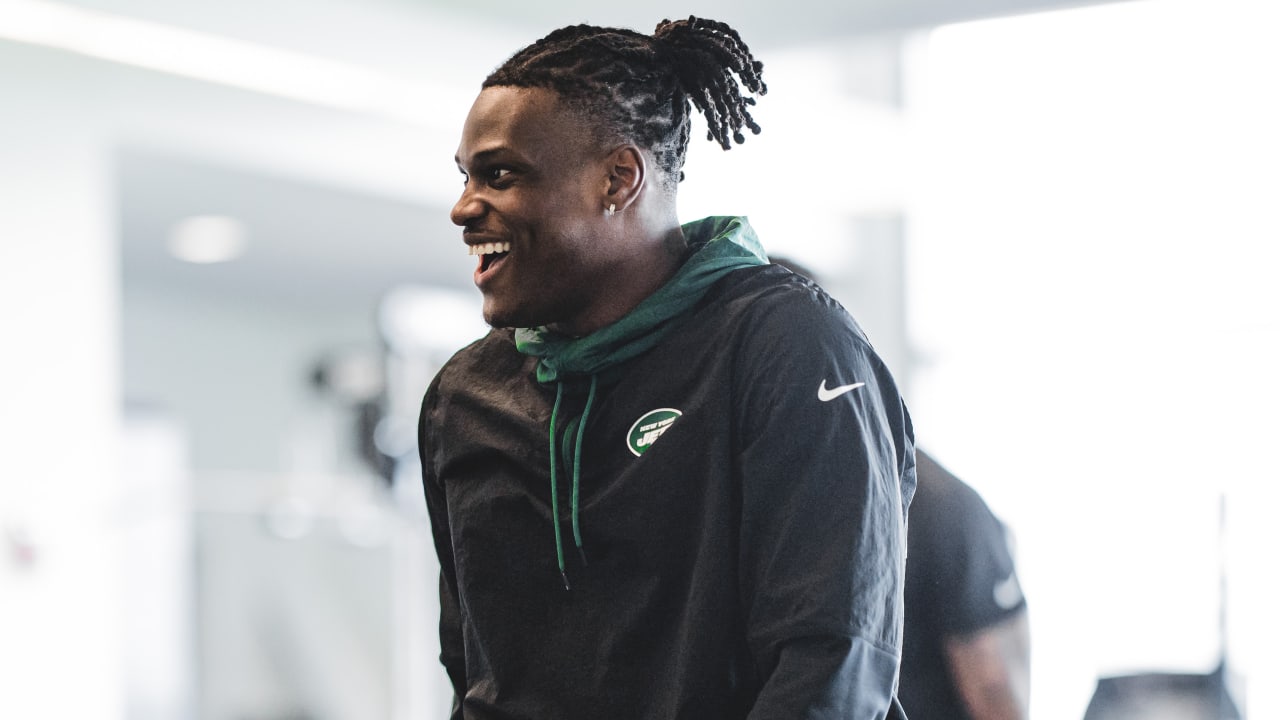 GM Joe Douglas, faced with a glut of injuries at linebacker last summer, was forced to scan the waiver wire. At that point early in the season, HC Robert Saleh was still hoping that two rookies – Jamien Sherwood and Hamsah Nasirildeen – could quickly adapt to playing linebacker. Both had to deal with injuries.

“We have a linebacker in now and a couple of guys who are getting into the position in their second year,” Williams said, referring to himself, and Sherwood and Nasirildeen. “I’ve transferred from safety to linebacker and we have a couple guys who are doing that, too, so me talking to them is like, ‘OK. He’s done this before. This is what he’s doing now, so I can listen to him. ‘

“Just taking the initiative to be better on and off the field. With me when I was coming in, I was looking at how to be a pro. They’re probably thinking now that they got their first year out of the way, how do I be a pro now? I took away from CJ’s and my brother’s [preparation] schedules and made it my own. I’m hoping that they do the same and take the initiative and get to the same level. Then we can all be on the same level and be the core of this team. “

As he prepares for his second season with the Green & White, Williams has evolved into a key player in what is shaping up to be an aggressive defense under coordinator Jeff Ulbrich. The Jets have fortified the defensive line (with the return from injury of Carl Lawson; drafting Jermaine Johnson and Micheal Clemons; re-signing Vinny Curry; and signing in free agency Solomon Thomas and Jacob Martin), the safety position (the return of Lamarcus Joyner from injury and the of signing Jordan Whitehead) and cornerback group (drafting Sauce Gardner and signing DJ Reed).

“It’s a great feeling entering the same team, coaching staff and scheme wise,” Williams said. “It’s like I already have a step ahead and something to build off of. Last year was different coaches, playbooks and learning everything new. Now it’s not learning the actual plays, it’s the small details and taking my football IQ to the next level and getting chemistry with my teammates. We can learn how I play, how he plays, so we can be on the same level. “