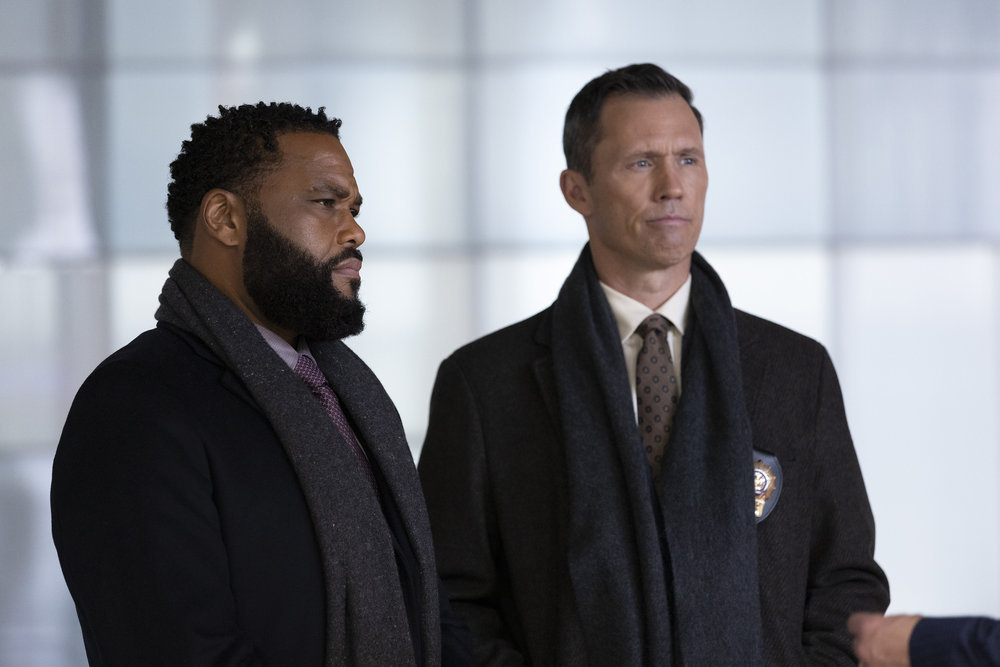 To no surprise, the revival of Law & Order has been renewed for the 2022-23 broadcast season. The NBC show will be back for a 22nd season. The 21st season of 10 episodes will finish airing on May 19th.

“The iconic Law & Order The brand has long been synonymous with NBC and we couldn’t be more excited to bring back all three of these dramas for the 2022-23 season, ”said Lisa Katz, President, Scripted Programming, NBCU Entertainment and Streaming. “It’s a testament to the brilliance of Dick Wolf’s storytelling that audiences remain compelled by these unforgettable characters week after week, year after year.”

“Dreams do come true,” said executive producer Dick Wolf. “The renewals of the entire Wednesday and Thursday night lineups is the ultimate verification of our partnership with NBC and Universal Television. I personally want to thank the talented writers and casts, the producers who keep the trains running on time and the crews who tirelessly turn out outstanding shows despite a degree of difficulty never before experienced due to the pandemic. “

What do you think? Have you watched the Law & Order revival? Are you glad that this NBC TV series has been renewed for a 22nd season?

Check out our NBC status sheet to track the peacock network’s new series pickups, renewals, and cancellations. You can find lists of canceled shows here.